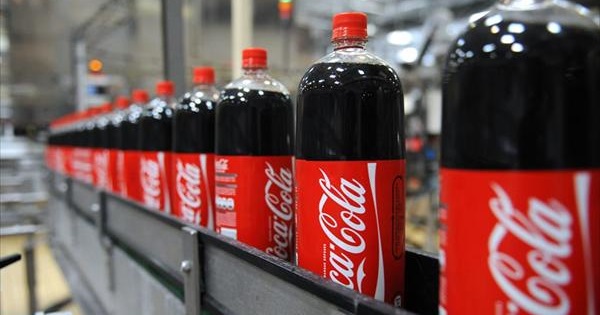 In the break of sugar being a shortage since dropping into a grinding economic crisis, Coca-Cola with be halting productions of its namesake drink in Venezuela. The news was sent via an email from the Atlanta-based company on Friday. It stated that the production of sugar-sweetened beverages will be suspended in the coming days prior to hearing from local suppliers that the raw material is on a shortage. Operations for sugar-free beverages will however continue and the company’s offices and distribution centers will remain open.

With widespread food shortages and inflation forecast to surpass a whopping 700%, the decision was made as Venezuela’s economy is teetering on the edge of collapse. Last month, Empresas Polar, Venezuela’s largest food and beverage company, stopped production of beer because of a lack of imported barley.

I used to think that everybody loves Coca-Cola exactly due to high sugar percentage. Anyways, I always preferred Pepsi and 7Up beverage companies, here https://7up.pissedconsumer.com/customer-service.html are their contacts by the way.

Comment by Colin on May 24, 2016 at 4:24pm
They can source sugar from the country next door Guyana, they have surplus sugar

Comment by Robert on May 24, 2016 at 12:25pm
That's good for these companies that manufacture over in the 4th world countries overseas.