COCA-Cola has said it is studying the use of a key ingredient in marijuana in “wellness beverages”, as a growing number of mainstream companies develop cannabis-infused drinks.

In a statement, the iconic soft drink producer said it has “no interest in marijuana or cannabis” but that it is “closely watching the growth of non-psychoactive CBD (cannabidiol) as an ingredient in functional wellness beverages around the world.”

Cannabidiol is a chemical in marijuana that does not have the intoxicating effects of THC, the major active ingredient that causes the “high”. It has been used to treat epilepsy and other maladies.

“No decisions have been made at this time.” 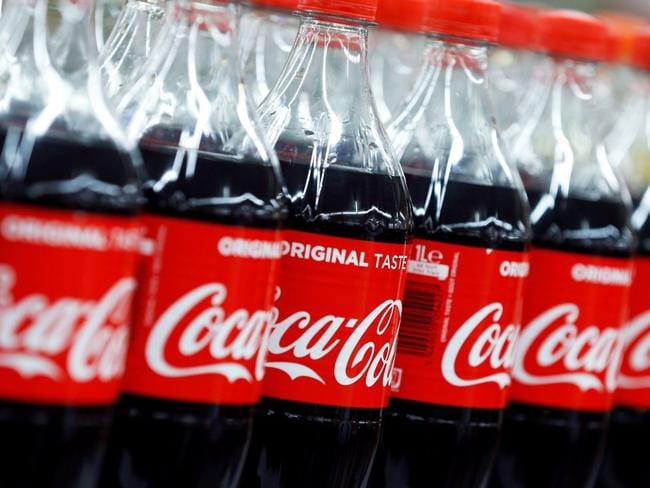 The company said it is “closely watching the growth of non-psychoactive CBD as an ingredient in functional wellness beverages”. Picture: ReutersSource:Reuters

Some of Coca-Cola’s trademark cola products have struggled to grow sales in recent years due to health concerns.

Canada is set to legalise cannabis on October 17 after both houses of Parliament voted to make the drug available for recreational use.

That move has been seen as a potential prelude to further legalisation in the United States, even though recreational use of marijuana is still only permitted in a handful of states. 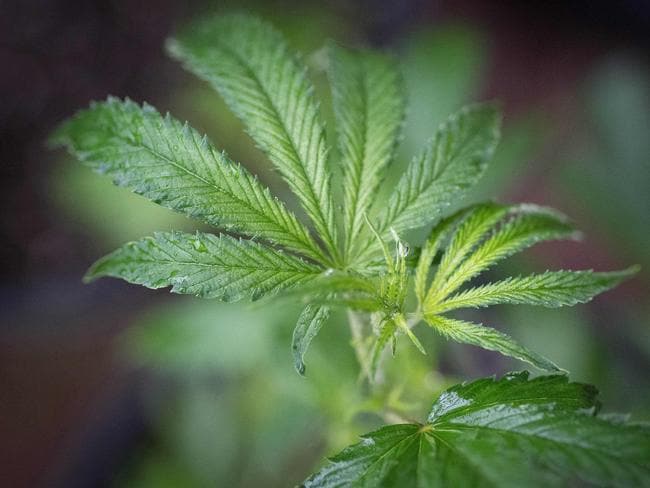 Cannabidiol is a chemical in marijuana that does not have the intoxicating effects of THC, the major active ingredient that causes the “high”. Picture: AFPSource:AFP

Two weeks later, spirits company Constellation Brands announced a new $4 billion in investment in Canada’s Canopy Growth in exchange for a 38 per cent stake in Canopy.

Comment by Me me on September 19, 2018 at 10:43pm
If the add it to the drink, what is it supposed ta do, enhance the flavor? I don't think it will help anything. I think it is so unnecessary!

I'm not sure it was cocaine, but I'm sure it was coca leaves.....they are the originators. They should have left that recipe alone. They need to crack that dusty vault an let the world see it.

ARE YOU KIDDING ME!!!!!!  The reason why Coca Cola got it's name is because in their inception they would put cannibus in their cola. Hince: COCA-Cola!!!!!!! LOL!!!! Can somebody pull out the old receipe books.