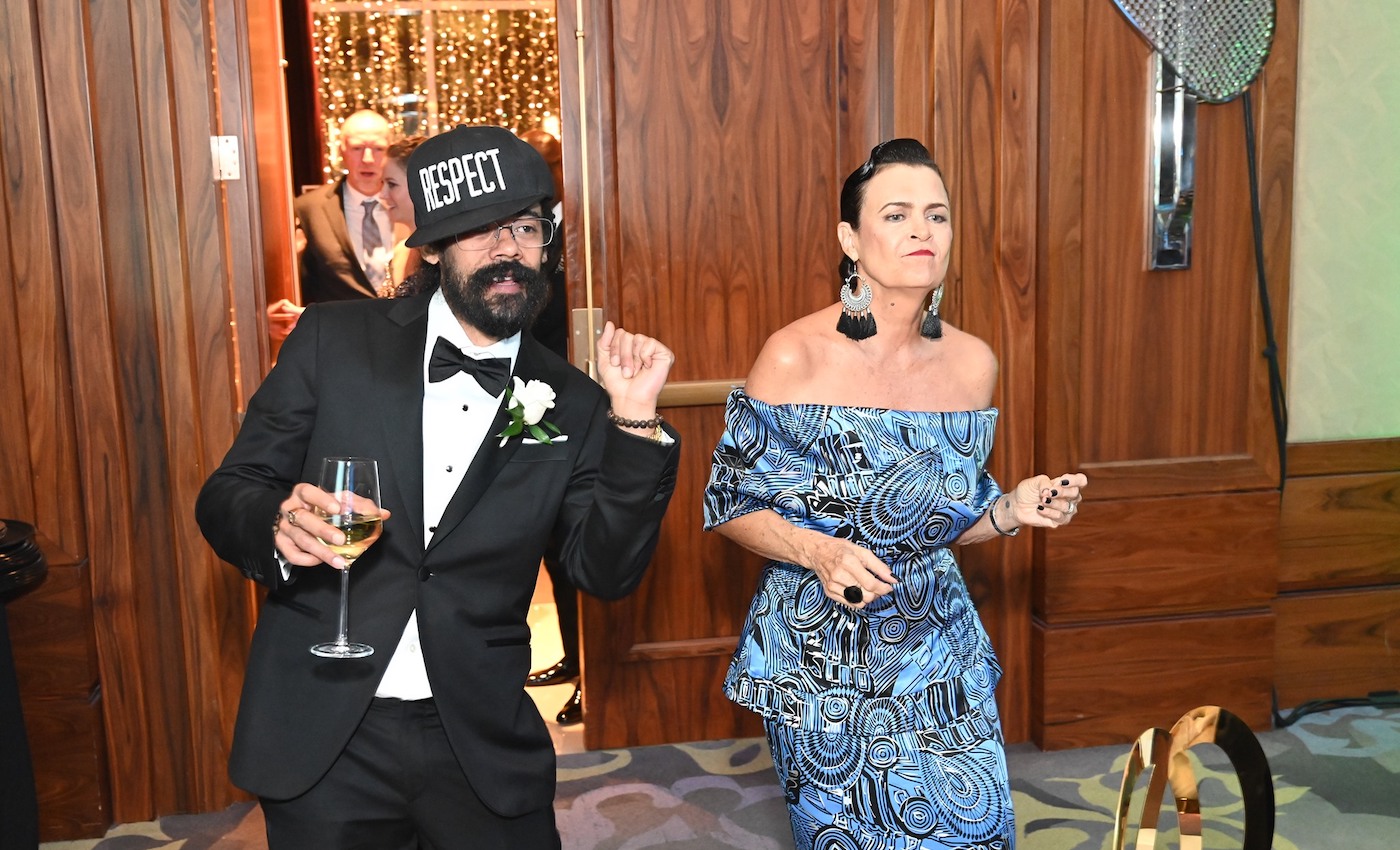 Ms. Breakspeare took to the YouTube talk show Odyssey hosted by another former Miss Jamaica World, Yendi Phillipps, to share her experiences. The video was posted to Yendi’s YouTube page on Sunday, May 23.

Having won the 1976 Miss World competition, Breakspeare was held in high regard on the social ladder by her fellow Jamaicans and international counterparts.

It was highly uncustomary and contemptuous for an ‘upper class woman’ to be romantically involved with not only a married man but also an odd outcast rastaman. This was basically a taboo in the volatile 1970s.

“People try all the time to put limitations on you but you have to know when to back them off. If I followed people over the years I’d be hiding. I know that I will always be the uptown girl who crossed the invisible line in the sand. I understand that, but guess what, somebody had to do it, might as well be me. That was just predestined,” Breakespeare expressed to Yendi.

When asked about her family’s reaction to the union, she said while she only had her Canadian mother and brother living in Jamaica at the time, the family was not particularly close and, as such, taking their particular feelings, values, and attitudes into account at that point wasn’t really a consideration for her.

“I was living my own life and doing my own thing, and we who were close to Bob Marley at that time , I don’t know if we ever sat down in a huddle and said ‘bwoy this man is a genius you know.’ I don’t remember if we ever uttered those words, but we were just so absolutely drawn to his talent and his magnetism and what was unfolding right before our eyes, right at 56 Hope Road,” she explained. 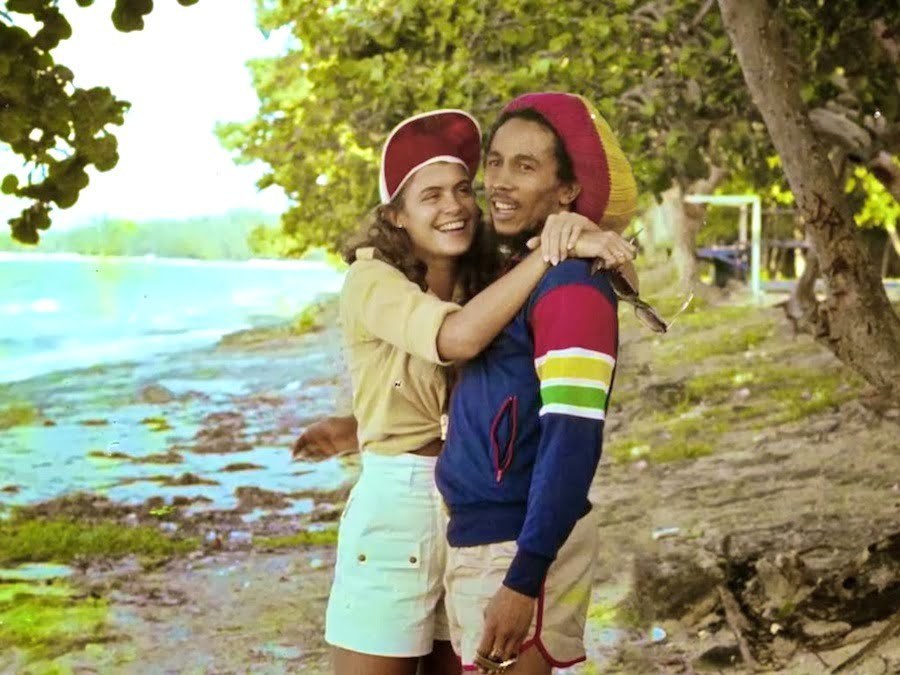 56 Hope Road is the current address of the Bob Marley Museum dedicated to the icon. According to Breakespeare, before the construction of the museum, this was where Bob and friends and family would gather to make music. According to the museum’s website, the location was the legendary musician’s home that he purchased in 1975. It was converted to a museum six years after his death by his wife, Rita Marley.

Cindy disclosed that while she received multiple criticisms and backlash for dating “the dutty rasta bwoy,” it was their passion for fitness, among other affinities, that brought them together.

“I really enjoyed the whole process of working out to be fit and looking optimally fit,” Breakespeare said. “I was excited about it and Bob was into it too so that was further motivation. That was something we had in common that maybe people wouldn’t think of because we were worlds apart so to speak, but we definitely had that and the eating of certain foods,” she said of her vegetarianism.

Ms. Breakespeare went on to explain that despite the backlash, she knew she was in the right place with Bob Marley and declares that her son, reggae singer Damian’ Junior Gong’ Marley, “is supposed to be here.” She says that while she is proud of all her children, Damian’s growth and development is especially impressive for her.

“He was the one born to the ‘dutty little rastaman.’ Let us just talk it like it is,” she said. “He would never amount to anything surely, and that’s been my greatest vindication, you know, to see the iconic status that his father has achieved and to see all of his sons, not just Damian, all of his sons, all of his children grow up to be world leaders, world contributors… people who understand what it means to pivot, people who understand what it means to give back to the community, and so much more. It’s been life changing for me in every way and every single day it continues to be that.”

Cindy added that she understood very clearly that her son had a purpose. She said to deny her son in any way or to deny the relationship she had with Bob Marley because of disapproval, Damian marleywould not grow to be the human being that she knew he could be or that she wanted him to be.

She declared, “I had to, at all times let him understand that he [Damian] could do whatever he wanted and be whoever he wanted. He was special, he was loved, he was wanted, he was deliberate, he was no accident.”

Damian is Breakespeare’s eldest child, who was born in 1978 while his father was married to Rita Marley. Bob allegedly acknowledged 12 children, four with his wife, two adopted from her previous relationships, and others with different women.

When you search Damian’s name online, you will see credits such as DJ, singer, rapper, songwriter, record producer, and renowned lyricist. Notably, although he is the youngest son for Bob Marley, he is also the most successful, with a whopping net worth of $20 million. The “Welcome To Jamrock” deejay has also won two Grammys for Best Reggae Album and Best Urban/Alternative Performance.

She just won't let it go.