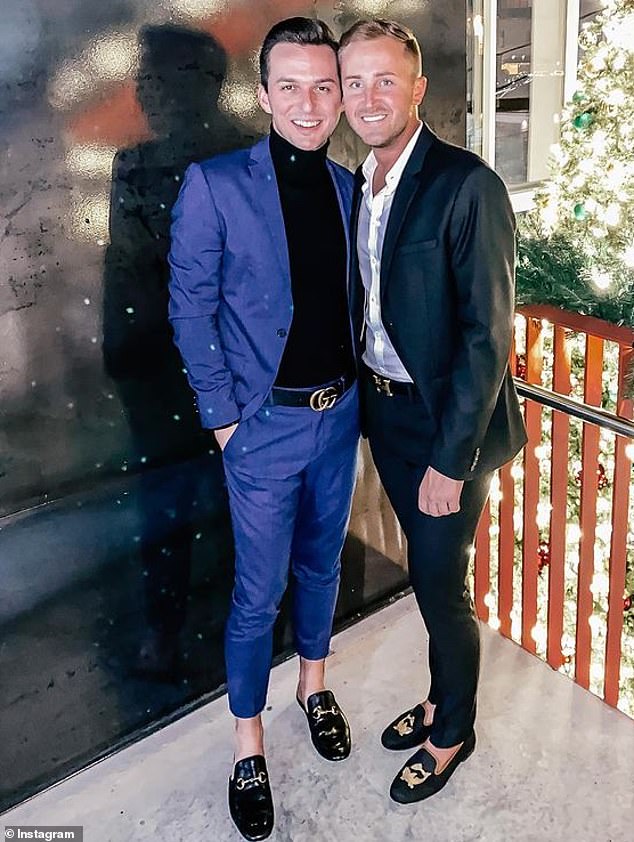 A same sex couple were turned away from a popular North Carolina wedding venue after it refused to host a gay wedding due to its 'strong Christian beliefs'.

McCae Henderson and Ike Edwards booked into Highgrove Estate in Fuquay-Varina on the suggestion of a friend, and after noticing there were only spaces for the name of the 'bride' and 'groom' on the online form wrote in the notes that they were 'groom and groom'.

Two days later received a reply refusing them because 'our owner has unfortunately chosen not to participate in same-sex weddings at this time', and offering them alternative venues.

Following media enquiries, the venue - which charges around $4,000 to $7,500 for ceremonies - sent another statement which said: 'God says in the Bible that marriage is between a man and a woman and we choose to honor Him above what the world decides what marriage should be.' 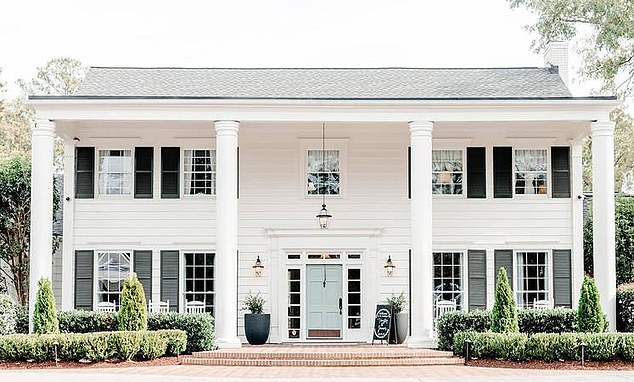 Highgrove, which consists of an elegant white mansion surrounded by lush forestry, was set up in 2002 and claims to offer 'the best of Southern hospitality'

The couple were shocked, with Henderson, an attorney in Raleigh, telling WRAL.com: 'We haven't really got that response from any venue or vendor that we reached out to.

'To see that in 2021 was very surprising to us because we haven't faced anything like that.'

Highgrove, which consists of an elegant white home surrounded by lush forestry, was set up in 2002 and claims to offer 'the best of Southern hospitality'.

Henderson, who got engaged to Edwards on Valentine's Day, accused the owners of 'disguising their discrimination under the guise of Christianity', telling ABC11: 'This is us. We are gay and we did not choose to be gay....

Federal and state laws protect against discrimination based on race, color, creed, religion, sex and national origin, but not sexual orientation or gender.

The House of Representatives recently passed the Equality Act, which would add those terms, but it looks likely to struggle to succeed in the more Republican Senate.

Sen. Jim Burgin (R-Harnett County) argued it was up to Highgrove to decide how they wanted to run their business in accordance with their religious views.

'I just feel like we got too many laws and too many rules, and government is too involved in our lives. I think we've got to, as lawmakers, we need to be very careful that we don't overstep the whole idea of personal religious freedoms and opportunities to live life unencumbered by government.' 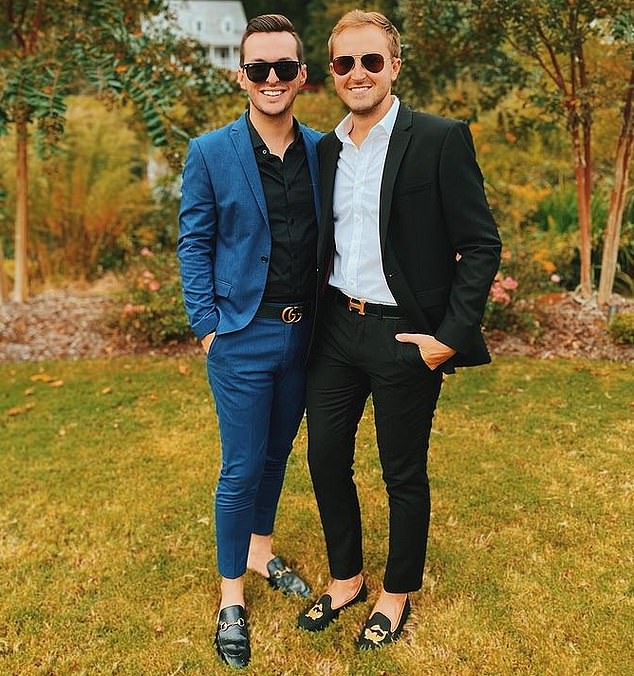 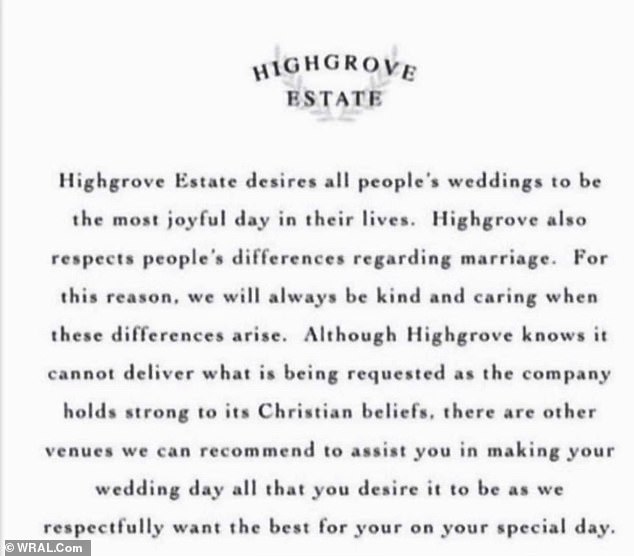 Highgrove said they have already seen a backlash, with at least one couple cancelling their wedding, and at least one threat to the business that had been reported to police.

'The backlash is sad, it's been aggressive, hateful and designed to cause fear,' the owners said.

'What they are asking is for us to believe just like them and they will leave us alone.

'We stand by our beliefs in the sanctity of marriage and that is not going to change. We wish (McCae Henderson and Ike Edwards) to find the very best venue and that their special day is wonderful.'

Its Instagram has a message which says, in part: 'Highgrove Estate desires that all people's weddings to be the most joyful in their lives. Highgrove also respects people's differences regarding marriage.

'For this reason, we will always be kind and caring when these differences arise. Although Highgrove knows it cannot deliver what is being requested as the company holds strong to its Christian beliefs.' 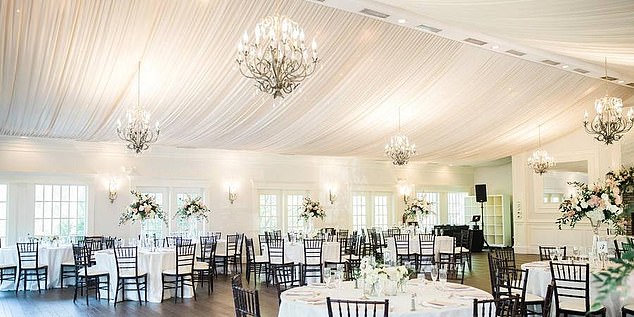 The luxury venue charges around $4,000 to $7,500 for ceremonies, according to estimated prices online 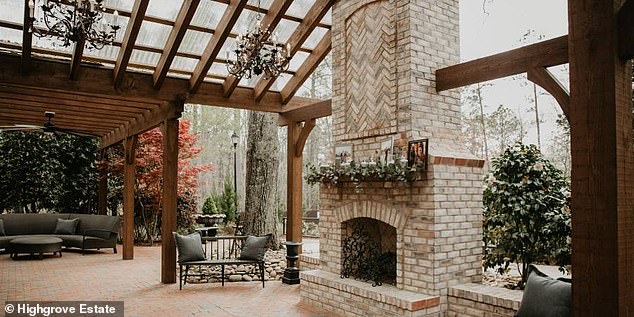 Henderson, who got engaged to Edwards on Valentine's Day, accused the owners of 'disguising their discrimination under the guise of Christianity'. Pictured is one of the wedding venues at HIghgrove

Religion again. All these people who still are adults and have imaginary friends I worry about. Their imaginary gods give instructions to harm others who do not share their delusion. Think logically and decipher the truth.