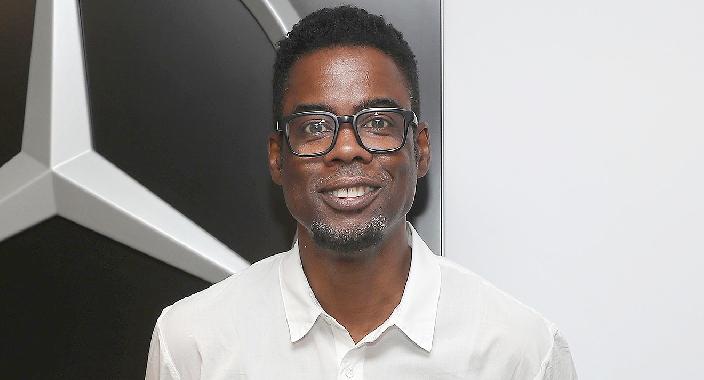 Chris Rock talked about opening up in therapy, racism, the debate over cancel culture, his career and more in a revealing interview with Gayle King for CBS News’ CBS SUNDAY MORNING Sunday, Jan. 3 (9:00 AM, ET) on the CBS Television Network.

Rock sat down with King, co-host of CBS THIS MORNING, on the patio of his New Jersey home for a wide-ranging interview where he revealed he increased his therapy visits to about seven hours a week after COVID-19 hit the country.

When asked what the hardest truth was to tell during those sessions, Rock says he doesn’t want to embarrass anyone.

MORE NEWS: In His Book, Rick James Reveals How Marvin Gaye Once Set Him Up

What did he learn about himself, King asks?

Rock tells King he learned to swim during the pandemic, which was part of working on himself. The 55-year-old divorced father also talks with King about his early career goals, about being pulled over near his home by a police officer, looking forward to the COVID-19 vaccine, being bullied as a child and race in America.

As for the COVID-19 vaccine, Rock says he can’t wait to get it, and addresses the trepidation some in the Black community have about taking the vaccine.

With regard to pharmaceutical medicines, this is definitely not the time for group therapy at the moment. Now it is also possible to perform calmerry.com  . Many citizens cannot simply find a good worker and refuse to face any difficulties. They were all educated and helped, I have already found these experts. So I'm sure that by talking to an online chat treatment, you can visit them online. In this difficult situation I truly hope to be able to help. You save me from misunderstanding and apathy. Now, I'm a more happy version.