Chris Brown got a new hairdo as usual, but his latest style has fans comparing him to Justin Bieber.

Breezy and Justin Bieber have been friends for years, but are they taking a page out of each other’s books? Chris Brown is known for his ever changing hair and sports cars. The singer’s constantly evolving style is one that is highly respected in the hip-hop community, especially among young fans. Not only is the Black Pyramid founder innovative and edgy in his swag, but it’s authentic and appealing.

After trying out a range of bright hair colors recently, Chris has temporarily settled on a blonde straight hair look that has some fans saying he looks like Justin Bieber. The “Indigo” singer took to Instagram to share a photo of his new hairstyle with a socially conscious caption about staying safe from the global pandemic that we’re currently facing. While his caption aimed to garner awareness about an important issue, most fans were too concerned about what was going on on Breezy’s head to worry about the crisis of the world.

Hmm, do you think Chris Brown would go for a Freaky Friday Pt. 2 featuring Justin Bieber? We’d love to see it. Check out the dad of two’s new hairdo.

Jay Electronica dropped an album and Chris Brown has transformed into Justin Bieber.
I didn’t see these verses in Revelations but here we are

HE HATES HIS CURLS SOSVVSJDMDBAJSNSJDBSNSM 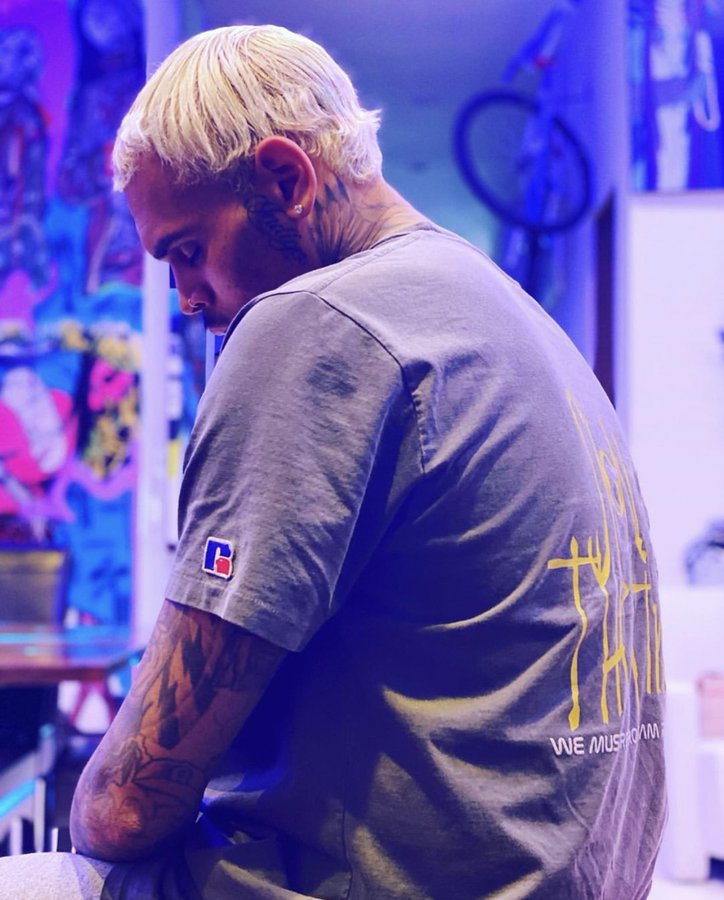 31 people are talking about this

why he do this for?

Is this Chris Bieber? Justin Brown?

Comment by Georg Fabile on January 16, 2022 at 8:02pm
More popular online Unblocked Games MOM can be found below