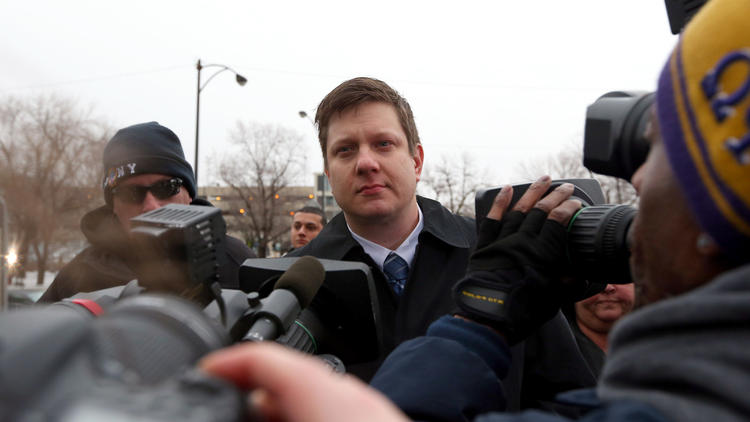 Van D*** was indicted earlier this month on six counts of first-degree murder and one count of official misconduct. 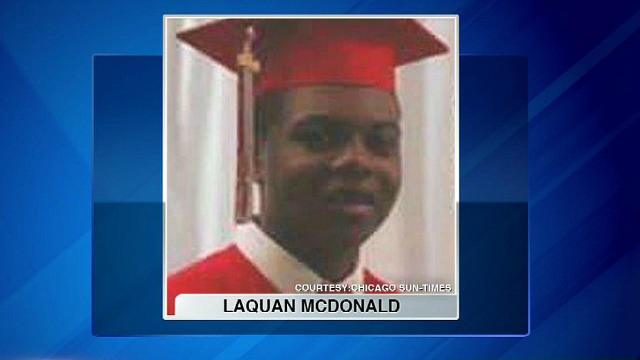 His lawyer, Dan Herbert, entered the plea for his client at the Leighton Criminal Court Building in front of Cook County Judge Vincent Gaughan, according to the Chicago Tribune.

Police dash-cam footage shows McDonald carrying a small knife as he ran down the middle of the street. Fellow officers were already on the scene when Van D*** showed up. Less than 30 seconds after arriving, Van D***, started shooting. The first shot spun McDonald around and knocked him to the ground. 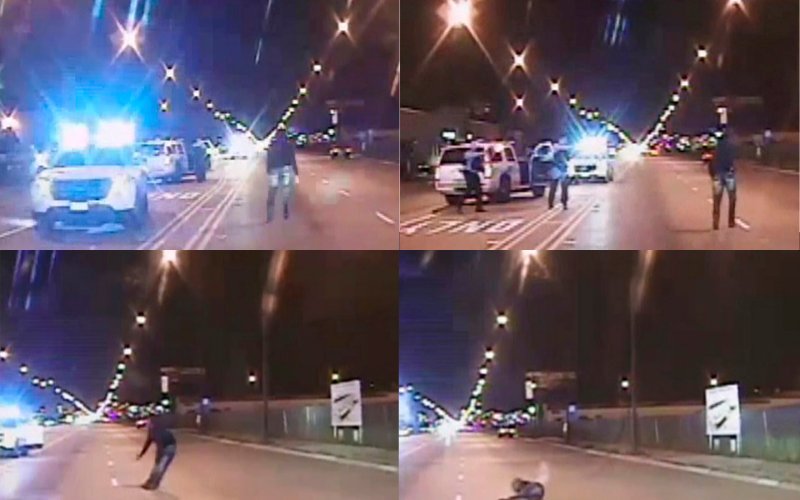 Van D*** then fired 15 more times at the teen, killing him. None of the other officers on the scene fired a single shot. 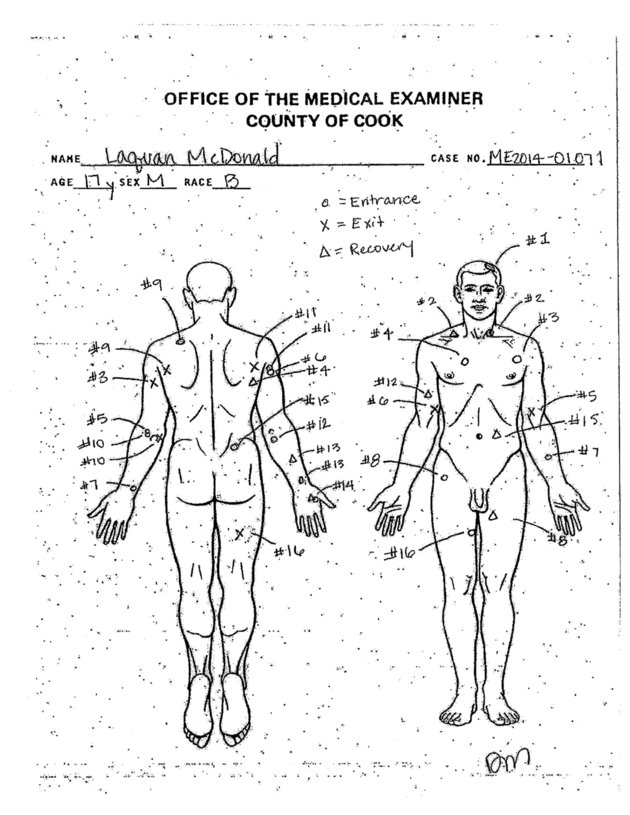 The footage sparked outrage and protests in the city. Mayor Rahm Emanuel firedPolice Superintendent Garry McCarthy over his handling of the case. Many are now calling for Emanuel's resignation.

Van D***'s next hearing is scheduled for January 29.

Comment by Kyra-Lee Marie Wilson on December 29, 2015 at 6:15pm
You Are Joking Right? This Bastard
Killed A Young Man Who African American
& He Pleads Not Guilty Grow A Set Of Balls
& Man Up Tell Them How You Jumped Out Of
The Police Car & Start Shooting This Young Man
Until He Was Dead. You Are Nothing But A Low Life
Bastard To Gutless To Tell The Truth. You Should Be
A Shame For What You Have Done But Your Not. I Hope
Karma Bites You Big Time For What You Have Done. I Don't
Blame African American People For Not Trusting Us White People
It Bastrads Like You That Cause Them To Not Like Us. It Is Sad African
American Thinks All Us White People Are Painted With The Same Brush
Well We Are Not All Bad People There Is Some Good White People Out There
Who Do Care About What Happens To African American People. I Hope You Go
To Hell & Burn For What You Have Done. It Makes Me So Angry & Pissed Off That
There Is Bastards Like This Bastard Killing African American People For No Reason.
He Is A KKK That Wears A Uniform With A Badge A Low Life Scum Sucking Bastard
Who Should Go To Hell & Burn.

Comment by DKNY Promotions on December 29, 2015 at 4:00pm
They have to include the lesser charge of "manslaughter" also. If they don't do this and go straight for 1st degree murder its a big risk convicting a cop on 1st degree murder. That's reality

Why bother with the trial?  We all already know what the PREDETERMINED outcome is going to be.  How does it go again?.....Yeah right, the cowardly weak ass undercover KKK cop feared for his life............Bunch of B.S.

This is no slam dunk for the prosecution. White jurists are unlikely to want to convict a white cop for killing a black kid. This is reality in America.