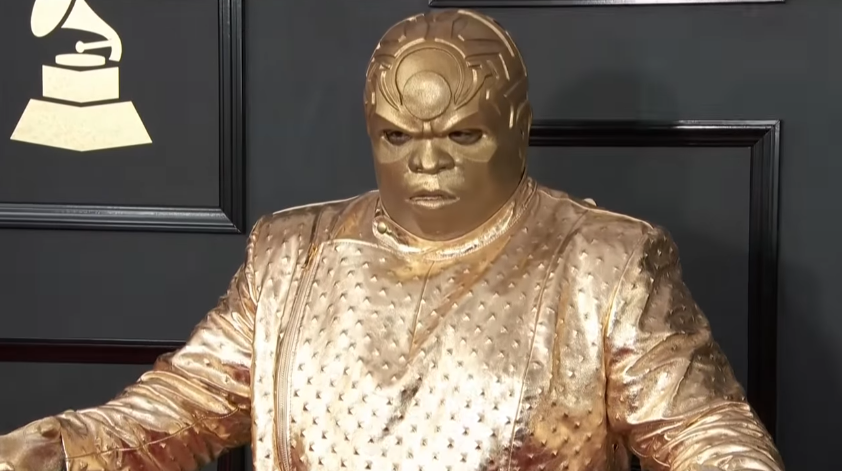 Cee Lo Green showed up at the 2017 Grammy Awards Sunday, February 12th, looking like a villain from Marvel Comics. The all-gold from head to toe costume he wore was the introduction of his new persona: a character known as Gnarly Davidson.

“Look at me… LOOK AT ME! YOU DID THIS TO ME CEELO GREEN, YOU F*CKING IDIOT. BUT I LIKE IT, I’m actually…BETTER! Than you… than everyone! A karmikaze upon you! Vengeance is mine sayeth GNARLY DAVIDSON. P.S. TECHNOLOJESUS saves," the singer said of the character, in a message sent to XXL on February 2nd.

Last night social media had a field day, creating memes and commenting on the Goodie Mob member. Check out some of the reactions below.

CeeLo Green's Cell Phone Explodes In His Face Knocking Him Unconscious {VIDEO} Is this REAL or a promotional STUNT? 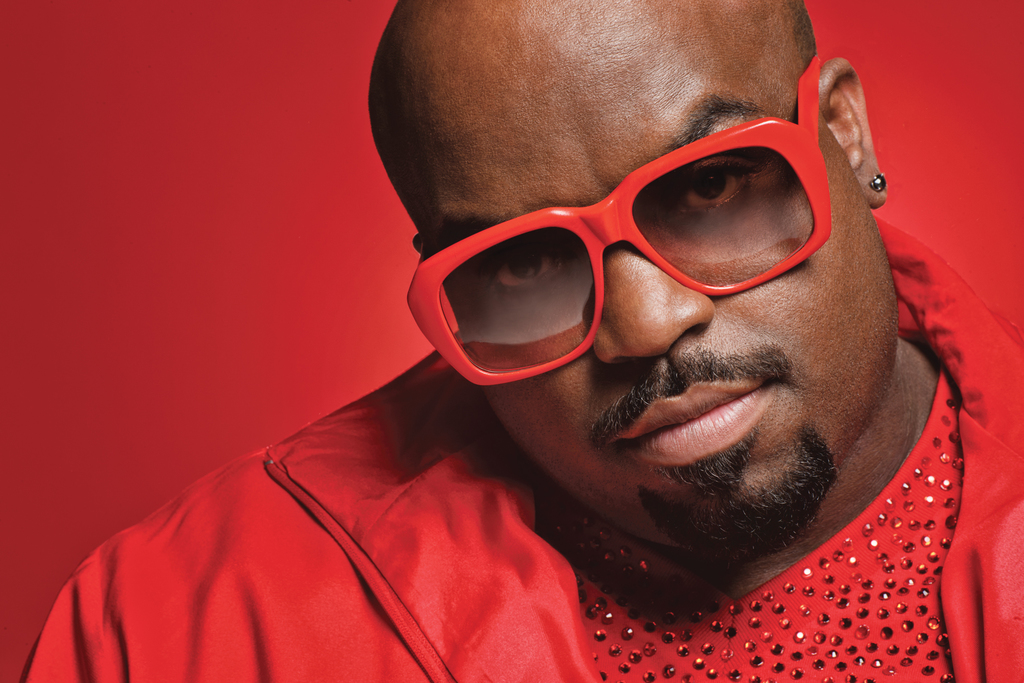 On Saturday, December 17, a video hit the internet that appeared to show CeeLo Green suffering an injury when a cell phone exploded in his face.

The incident was trending worldwide because CeeLo appeared to be unconscious at the end of the clip and there was no immediate explanation of what happened from his camp.

In a new video, the singer assures fans he's not injured and says the footage was part of a music project.

"I just want to let everybody know that I am alive, and I'm well and I'm OK," CeeLo explains. "Truthfully, I'm really upset that anybody had to be emotionally disturbed by what they saw today. Actually, what you saw today was a clip from a smaller video that we were shooting for a new project I'm doing called Gnarly Davidson. It's supposed to set up and introduce the new character identity, you know what I'm saying?" he continued. "I'm still gonna release the music, though," he added. "But first and foremost, for everybody that love me and care about me, I just want to say that I'm OK ... I just want to thank everybody for their love and support and concern. And that's really all I wanna say. I've had a very difficult day dealing with everything. Y'all bear with me and mucj love. Thank y'all." 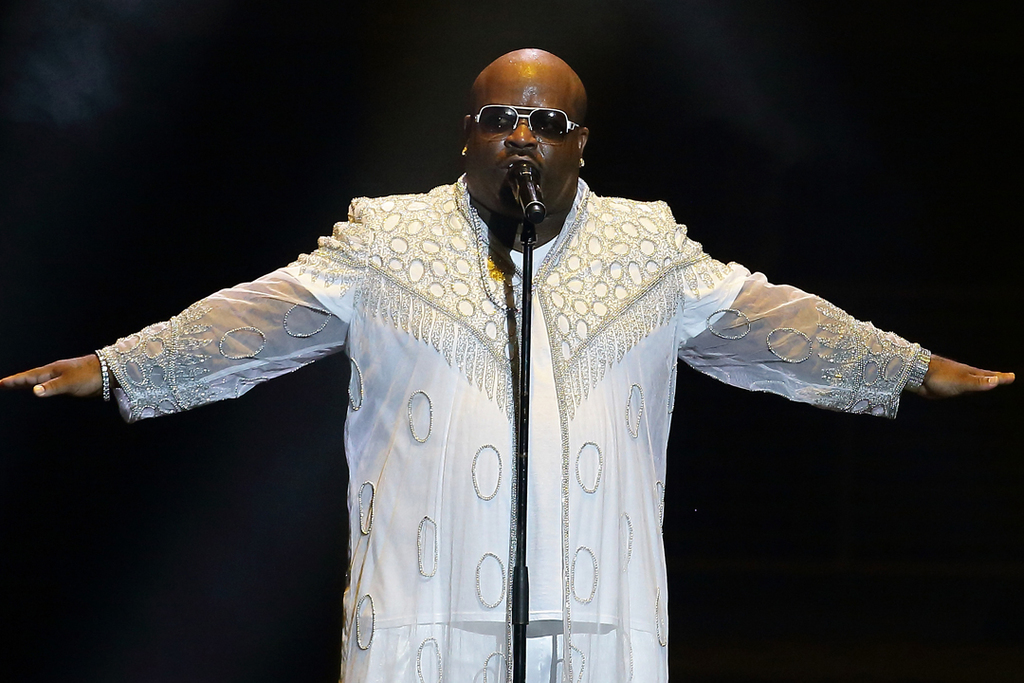 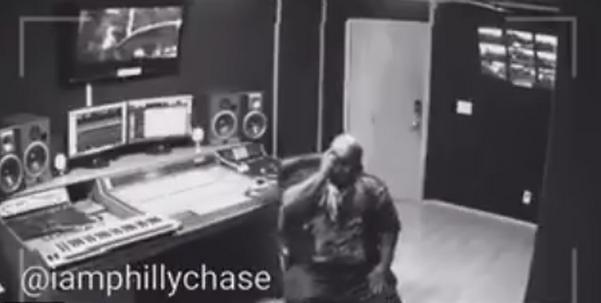 CeeLo Green was hurt in a bizarre accident while in a recording studio. He was talking on his Samsung cell phone when it exploded in his face.

The singer loses consciousness as he falls from his chair to the ground face down. He's motionless before the video ends.

We hope he got immediate medical attention and is recovering. I have a Samsung phone.  I'm scared now.

Comment by Robert on December 18, 2016 at 3:31pm
Obviously it's fake, but I don't think Samsung would think it's funny. Primary reason why I like my phone to where I can take the battery out.

Comment by JazzyPudding on December 18, 2016 at 9:25am
I saw another video where he is now apologizing because ithat video is a scene from a upcoming video and he is OK and not hurt. He did not however go into detail about why he released it with no explanation in the first place