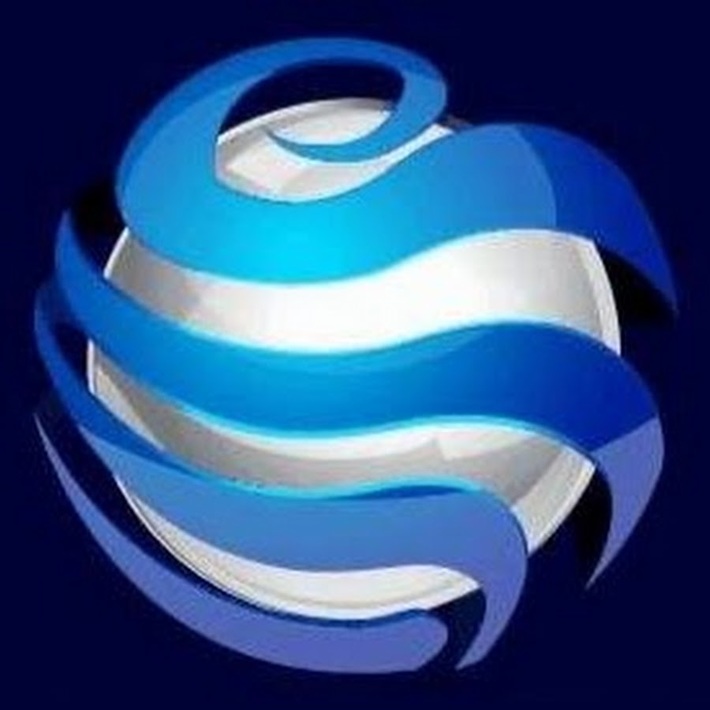 The Antigua and Barbuda Hotel and Tourism Association (ABHTA) says many resorts on the island are reporting a significant decline in occupancy rates and the trend is likely to continue until the COVID-19 pandemic is controlled in the key source markets of the United States, United Kingdom and Canada.
ABHTA Executive Chairman, Vernon Jeffers said, “should cancellations continue at this pace, we will see the effects trickling down to employees on the sector where reduced work weeks and rotations will have to be employed. This fear we don’t want to see realized.”
He said one hotel had already reported more than US$2 million in losses as a result in cancellations out of the United States for December, January and February, as well as a further US$1 million for visitors coming from the United Kingdom.
But in a statement, the ABHTA said there could be a “glimmer of hope with potential visitors opting to re-book for future dates.”
Jeffers also addressed the issue of Air Canada’s decision to suspend flights to the Caribbean, including Antigua and Barbados adding “we cannot fully calculate the loss of the pause in flights from Air Canada, which will be effective from Jan. 31.”

Barbados Prime Minister Mia Mottley has called on all Barbadians to fight as one nation against the expected surge in cases of the Omicron coronavirus variant in the coming weeks.
She made the appeal during a COVID-19 update recently at IIaro Court, as health officials released the findings of a University of the West Indies’ modeling statistical exercise that gave scenarios based on variables about the likely disease burden in Barbados when Omicron arrives.
The modeling showed a wave lasting six to seven weeks, with a worse case scenario of 3,500 cases per day at its peak and a total of 91,000 cases, or a shorter wave of a month with 1,200 cases per day and a caseload of 23,000 cases.
The prime minister acknowledged that although the forecast don’t “always necessarily come true, it was the government’s view that it needed to be frank and share with Barbadians at all times what was known and what it was planning for.”
Mottley contended that the modeling helped the government to be prepared for the worst while hoping for the best, by putting a dedicated facility in place at Harrison’s Point to deal with COVID-19 cases, which had served the country well.

The Association of Caribbean Media Workers (ACM) has expressed shock and horror at news of the savage, deadly attack on two journalists in Haiti on Jan. 6.
In a statement, the regional media body said it was deeply concerned about the continuing violence in the country and “the climate of fear and intimidation within which media practitioners have had to exercise their duties. ”
“Our sympathy goes out to the families of our media colleagues, John Wesley Amady, reporter for Ecoute FM radio headquartered in Canada, and Wilguens Louissant, local journalist, who lost their lives as they conducted interviews in the Laboule community, south-west of Port-au-Prince, where armed gangs are engaged in ongoing gun battles. The journalists are reported to have been burnt alive.
They were also reported to have been investigating the death of Inspector Dan Jerry Toussaint, who was shot dead in Fees by members of the Ti Malak gang.
The ACM has also called on the Caribbean Community (CARICOM), the Organization of American States (OAS) and other regional and international agencies to press for action to address the concerns. John Wesley Amady, one of the two Haitian journalists who was killed on the outskirts of Port-au-Prince after suspected gang members opened fire on a group of reporters, is seen in this picture obtained from social media on Jan. 7, 2022.John Wesley Amady via Instagram/via REUTERS Wilguens Louissant, one of the two Haitian journalists who was killed on the outskirts of Port-au-Prince after suspected gang members opened fire on a group of reporters, is seen in this picture obtained from social media on Jan. 7, 2022.

US Energy multinational ExxonMobil said it has more than tripled the number of Guyanese supporting the company’s operations.
In a news release outlining the company’s performance in 2021, ExxonMobil said there were now 3, 270 Guyanese supporting the company’s petroleum operations, an increase of more than 1,000 since this time last year, said President of ExxonMobil Guyana, Alistair Routledge.
ExxonMobil and its prime contractors have also spent more than US$540 million with over 800 unique Guyanese vendors, the Texas-based company said.
He said, “we expect over the coming years for more and more benefits to reach more people.”
Routledge made reference to the Gas-to-Energy project, which is led by the government as another such opportunity.
ExxonMobil also said 2021 has been a safe year for the oil company noting that there had been many days across offshore operations without a recordable safety incident.
There are six drill ships and two floating, production, storage and offloading vessels in the Stabroek Block offshore off Guyana which are supported by more than 1,000 people at any given time and Routledge regarded 2021 as an outstanding year for ExxonMobil Guyana, despite the challenges of the COVID-19 pandemic.

Grenada’s Citizenship by Investment (CBI) program earned more than EC$150 million last year — an increase of almost 40 percent, when compared to the earnings from 2020.
That figure is expected to increase this year, according to Karline Purcell, acting chief executive officer of the CBI Office.
“For 2022, we are looking to bring this up closer to EC$300 million,” she said during an end-of-the year interview with the Government Information Service.
Grenada offers two investment options under its CBI program. An investor can make a payment to the National Transformation Fund or invest in a local real estate development project approved by the government under either option, a CBI applicant must also pay application, processing and due diligence fee.
Purcell said applications were coming from Asia, East and North Africa and India.
Data on the the Ministry of Finance’ s website show that between 2017 and 2021, more than 3,000 people were approved for citizenship under the CBI program.

Prime Minister Andrew Holness has said that a new Firearms Bill will be brought to Parliament this year which will outline the harshest consequences for the possession of illegal guns.
He said possessing an illegal weapon increases the means and likelihood of the possessor escalating to committing murder or other serious crimes adding that all Jamaicans should speak with one voice against the illegal possession of firearms, on his New Year’s Day message.
He told the nation that an estimated 85 percent of all homicide in Jamaica are committed using an illegal firearm.
Holness said that his administration intends to expand the use of Zones of Special Operations (ZOSO) to control crime and homicides in selected communities.
The Enhanced Security Measures Bill is being refined and should be brought to Parliament during the next financial year.
Figures have not yet been officially released for the murder toll of 2021, but the island recorded 1, 215 killings from Jan. 1 to Nov. 6, compared to 1,101 during the corresponding period in 2020, a 10.4 percent increase.
The number of people murdered in the country in 2020 was 1, 323, slightly down from 1,339 victims a year earlier.

Prime Minister Dr. Keith Rowley has announced the appointment of a committee that will look into the country’s health to investigate the conditions and standard of care for COVID-19 patients.
Professor Terrence Seemungal, dean of the Faculty of Medical Sciences at the University of the West Indies will chair the five-member committee.
Rowley made the announcement on Saturday as he lamented that some people were of the view that the standard of care at the hospital led to the high numbers of COVID-19 deaths being recorded.
As of last week the country recorded more than 3,000 COVID-19 deaths out of 100,600 confirmed positive cases.
The majority of deaths were people who were unvaccinated.
Government data up to Jan. 11 indicated that 94 percent of deaths occurred in hospitals, while six percent occurred at home.
An average of 20 people die every day with the highest number being 37 in one day.
Rowley said the committee has been given one week to in which to complete its work, from Jan. 17, at the end of which it will report its findings, which will be made public.
Meanwhile, public servants have been given another month to get vaccinated against COVID-19 or face being sent home without pay.

Easy-peasy-writing-essays-is-easy. If you know where to find a great paper writer for hire, of course! Right now, you can hire a cheap essay writer who’ll finalize your assignment legitimately according to the provided instructions. All in all, paperswriting.services have three types of writers to fit any budget and urgency.