Cardi B Explains On IG Live Why She’s Getting A Divorce, Offset Respond 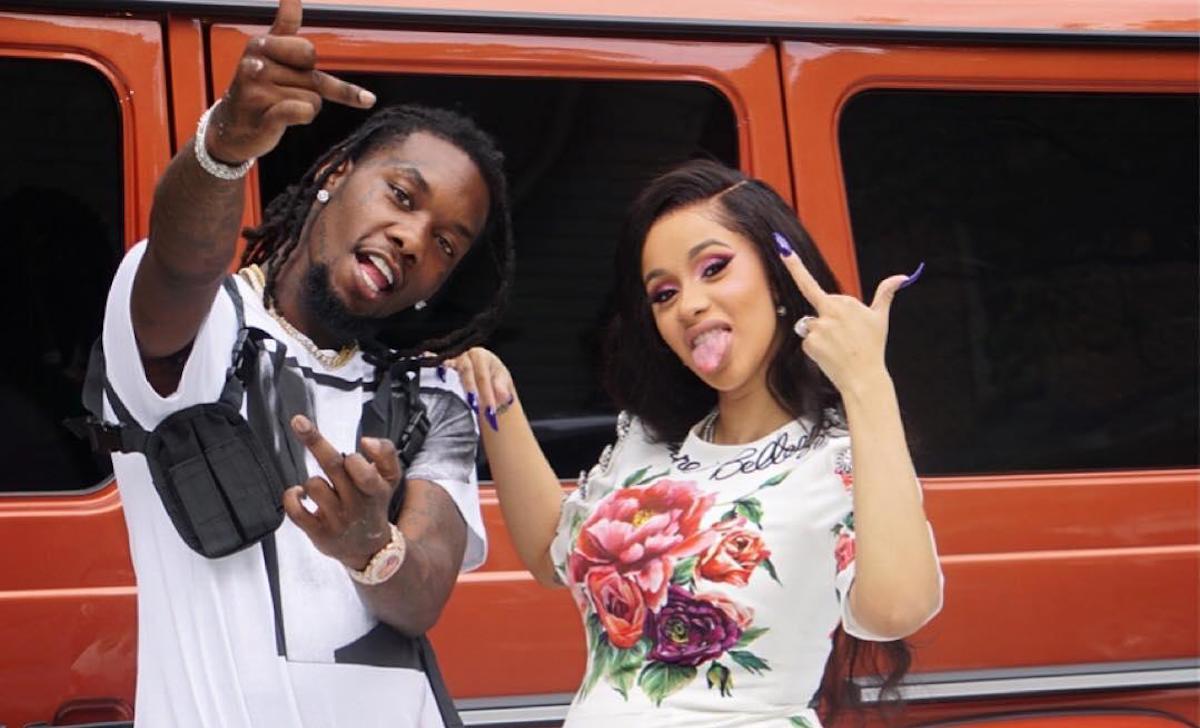 Cardi B stepped forward to shed some light on why she is divorcing her husband Offset.

It’s always a sad day when a marriage falls apart, and it can’t make it any easier to deal with heartbreak when you are living in the public eye. Offset and Cardi B’s divorce has been all any of their fans can talk about since it was reported that Cardi filed paperwork to end her marriage with the Migos rapper. Since the relationship already had a history of very public claims of infidelity against Offset, it seems most followers are already taking Cardi’s side on this one. Despite neither rapper officially addressing the divorce yet, everyone seems to have an opinion in the comment section of every one of their posts.

Since filing court docs, Cardi B has been getting an overwhelming amount of support from her fans and peers in hip hop. She hopped on Instagram Live on Friday night to thank everyone for their support and also letting her fans know that she is okay.

“I wanted to let y’all know I have not shed not one tear,” Cardi B said. “Every single time that this guy has been so crazy, so f***ed up and it hits the media, I’m always crying, always sad because I don’t like that type of sh*t. This time, I wasn’t crying.”

Cardi B also shot down reports that Offset got another female pregnant and there were some more cheating on his part. She made it clear on her Live that she just got tired of arguing and that they weren’t seeing eye to eye anymore. “I just got tired of f***ing arguing, I got tired of not seeing things eye to eye,” she said. “I have a kid with this man, I have a household with this man…sometimes you’re just tired of the arguments and the build-up. You get tired sometimes and before something happens, you leave.”

Offset has been dealing with the influx of unwanted opinions by turning off the comments on his new social media pictures, including his latest selfie, which he captioned “Set 2.0”. However, never easily discouraged, followers have been scrolling through his old posts to give him a piece of their mind. “NO MORE WAP FOR YOU,” wrote one social media user, while another commented, “Now you about to miss your wife” on an old post in which Offset talked about missing his grandmother. Clearly, even Offset fans think that losing Cardi B is a huge loss.

While Cardi hasn’t specifically addressed the divorce, her team did come forward to dispel rumors that Offset had fathered another woman’s child during the marriage. However, while the baby-via-side-chick story might not be legitimate, most fans think Offset’s unfaithfulness played a large part in Cardi’s decision to walk away for good.

Meanwhile, Offset has stayed active on social media, apparently letting his fans know that he is doing fine and staying hard at work in the studio. Let’s hope both parties take the time to heal from this difficult breakup and that we all get some good music as a result.

she keeps it real ..she may be special ed to you..but she say what she feels...so offset bout to go hoe hoping

Comment by vaughn mitchell on September 20, 2020 at 3:32pm
People have nothing better to do.