Cannibal, 41, cut out his neighbor's heart and COOKED it with potatoes to feed his family before stabbing his uncle and a four-year-old girl to death 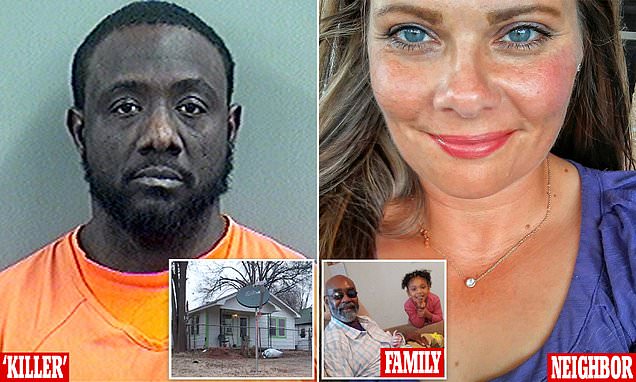 Comment by vaughn mitchell on February 24, 2021 at 3:48pm
Damn. Oh damn. Look, give him the death penalty, don't wait, make fast and painful. I would torture him with pics of his victim, keep him in a chair tied down, keep the lights on bright, keep the picks of his victim where can see him, every time he tries to fall asleep he gets a shock to wake him up., F, torture, throw him a alligator infested water.

The courts failed to keep him behind bars...that family should not be dead!