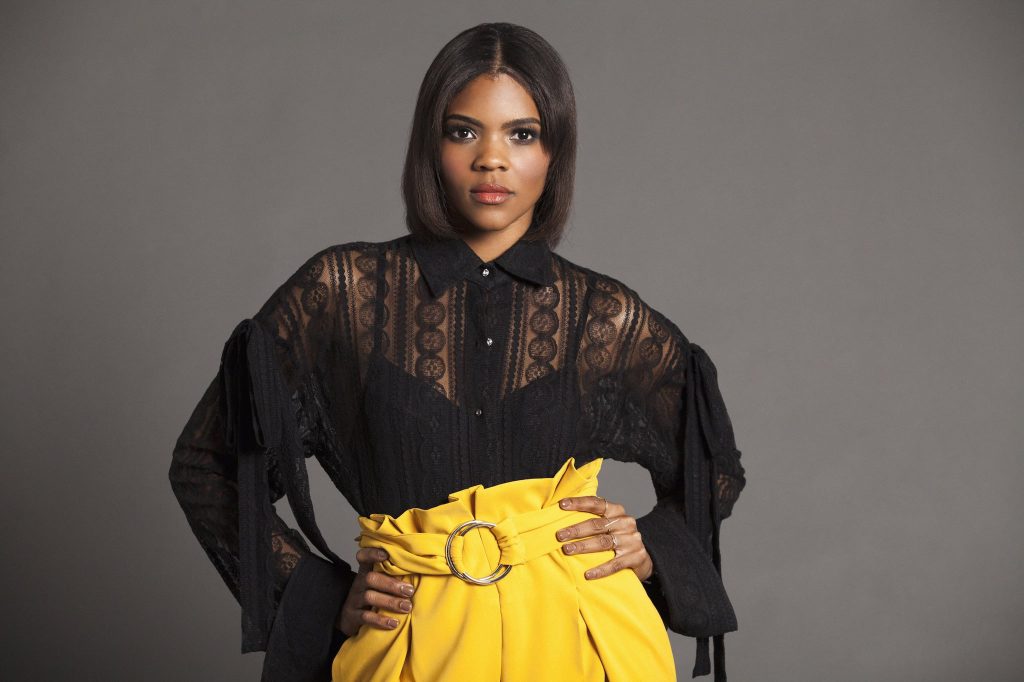 I’ll be celebrating July 4th and July 4th only. I’m American.She added, “It took all of 2 years for Democrats to train black Americans to worship criminals like George Floyd, beg for violence on the streets via ‘defund the police’ and to celebrate segregation in the form of ‘black Independence Day’.

I just cannot comprehend the rampant stupidity.”She added, “It took all of 2 years for Democrats to train black Americans to worship criminals like George Floyd, beg for violence on the streets via ‘defund the police’ and to celebrate segregation in the form of ‘black Independence Day’. I just cannot comprehend the rampant stupidity.“Every single race has been enslaved at some point in human history. Africans are STILL enslaved today,” she wrote.

“This is not a holiday. This is more emotional training from Democrats to see ourselves as somehow separate from America. Independence Day is July 4th. The end,” Owens added.

She also noted that choosing to remember the “terrible toll that slavery took on the country—and continues to take” is an example of “emotional programming for black people that choose to opt in to the perpetual victim mentality.”

In another tweet posted on Thursday, Owens wrote: “This is your daily reminder that immigrants from Africa as well as the Caribbean are among the most successful ethnic groups in the country,” she said.

She continued with the blatant lie that “America doesn’t discriminate against people based on skin.” Adding, “Twitter is literally so boring without Trump. It’s just demented leftists making up random celebrations and trends like, HAPPY

As we previously reported, the House on Wednesday passed a bill to make Juneteenth or June 19th, the date in 1865 when slaves in Galveston, Texas, learned of their freedom, a national holiday.

The Senate passed the bill on Tuesday, and President Joe Biden signed the legislation into law Thursday to make Juneteenth the 12th federal holiday. The House voted 415-14 on Wednesday, with all votes against it coming from Republicans.

Biden said the new law is an example of the US coming to terms with “the mistakes we made.”

Lol you just cant take this b**** serious, she is a true n*****, she is one of those negro girl who cant wait tp suck the master's dick, she will do anything for the master, those are the same b****** who are angry at black men, they hate black men, not every one who share the same skin color are black, some of them are true niggers, just because 2 snakes look the same does that mean they both none venomous, if you believe so why dont you let them bite you and find out, that b**** will sell you to keep a white person happy, dumb hoe and why is she still alive any other race would kill her for betrayal

Comment by cheryl on June 22, 2021 at 6:49pm
I don’t see Irish giving up St Patrick’s day, Italians giving up Columbus Day….. She stupid. Doesn’t get the whole picture. Some black people need to just shut up.

Comment by vaughn mitchell on June 22, 2021 at 6:43am
@lizzette, she is not worth it. Sooner or later she will come running back to the black community, because white men will use her and kick her to the curb. She is one black woman who will not be missed.

Comment by Lizzette on June 21, 2021 at 10:08am
I bet everyday she looks in the mirror and see a white women, Gurl we so over your mouth/thoughts/speeches etc. I hope you never need the BLACK COMMUNITY TO BACK YOU FIR ANYTHING EVER, CAUSE WE WON'T PERIOD. Now get yourself help. The hatred you have for the Blacks is really the hatred you have for yourself. Somebody really poisoned your mind to the fullest. Your one sad/sick individual. NOW GO AWAY SO THE SISTHA'S CAN.......

Who gives a flying f*c* about her racoon ass