'I'm very proud of Verizon,' said Allen, 'coming to the table to make sure we have real economic inclusion for Black-owned media.' 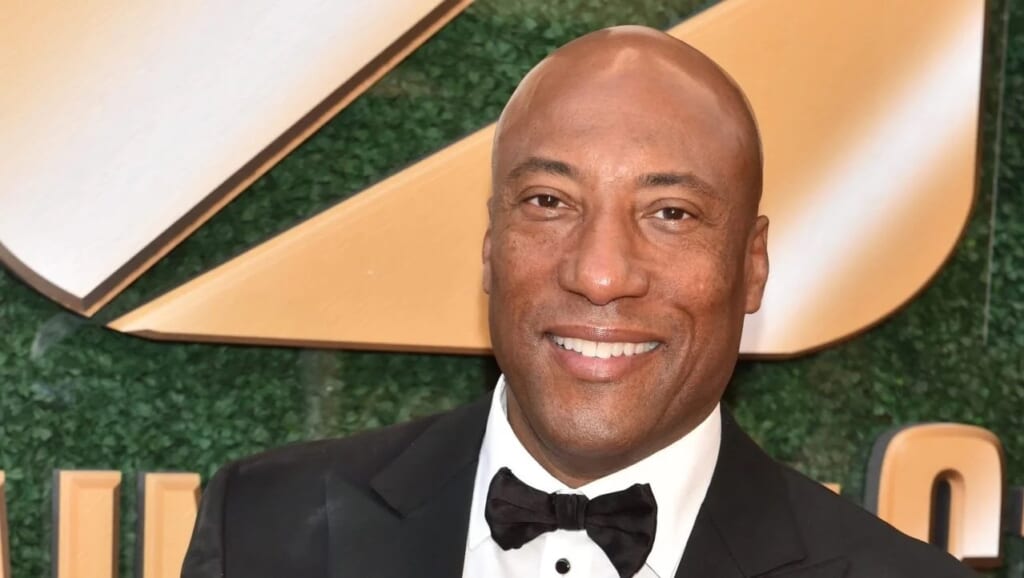 Byron Allen, who is founder, chairman and CEO of Allen Media Group, which owns TheGrio, has partnered with Verizon for a Black-owned media summit scheduled for this May.

Allen, who is founder, chairman and CEO of Allen Media Group, which owns TheGrio, has partnered with Verizon for a Black-owned media summit scheduled for this May.

“I’m very proud of Verizon, one of the largest advertisers in the world, coming to the table to make sure we have real economic inclusion for Black-owned media,” Allen told Deadline. “The biggest trade deficit in our nation is the trade deficit between corporate America and Black America, and we must close that gap immediately.”

Verizon’s chief media officer John Nitti said in a statement that “Verizon has been working to address diversity, equity and inclusion issues for years, and we are proud of the actions we continue to take to move the industry forward.”

“Increasing our financial commitment to Black-owned media companies and partnering with Allen Media Group to host a summit that will provide these companies with resources to help enable long-term growth is a crucial part of our responsible marketing action plan,” Nitti said. “It is also an important step in creating the equity the industry needs.”

Earlier this month, Allen called out General Motors CEO Mary Barra for the auto giant’s low spending of advertising dollars with Black-owned media entities. In a full-page ad signed by several other CEOs, Allen wrote that Barra had refused to meet with them “consistently, over time and after multiple requests.”

“General Motors aspires to be the most inclusive company in the world,” she said, “and that includes how we allocate media spend. We have increased our planned spending with both diverse-owned and diverse-dedicated media across our family of brands.”

Barra said the company would seek to have an open dialogue with Allen.

In a Digiday article that explores why many Black-owned media companies have opted out of multi-cultural media marketplaces, The Plug founder Sherrell Dorsey made a point of noting “that crop of advertisers who feel like they’re doing Black media publishers a favor when they are approaching them and looking to advertise, but they don’t want to spend market rate for what it costs.”