Buju Banton’s Charity Denied because of This Reason 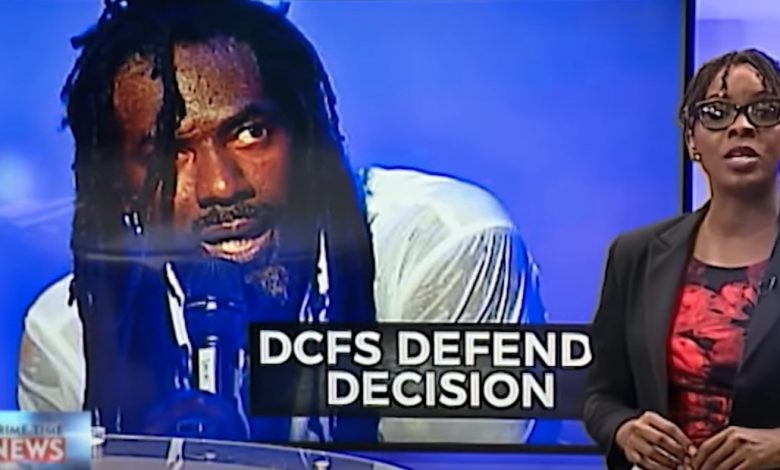 The reasons behind Buju’s rejection comes as a result of his 2012 conviction that saw the “Upside Down” artiste spending 7 of his years behind bars.

The head of the society, Errol Gallimore has stated that the denial of Banton’s request is nothing personal, only a compliance with the rules of the charity society as it does not allow people convicted on serious crimes the ability to have their own foundation.

According to Gallimore, things like Public trust and competence are highly considered and as such, they were not satisfied with the entertainer’s request.

The Gargamel still has an alternative, however, which is to create the foundation under someone else’s name which does not defeat the meaning and the purpose of a charity organization.

Learn more from the news report below.

This is a dump reason, if anything, Buju Banton should be an example of a person who has transformed his life, and shows that no matter where a person has been, he or she can be one to give others who may have gone down a road of distruction, that they can change for the better.  There is a guy in the US who has a charit and he was once jailed for drugs. He later became a judge, and has  a TV program that mediates cases in small claims court.