Bruce Willis Retires From Acting Due To Being Diagnosed With Aphasia 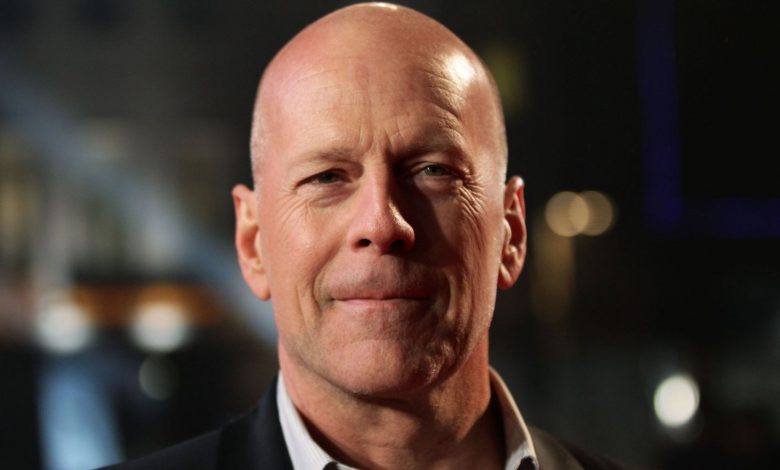 The family of American actor Bruce Willis shared on social media today, March 30 that he has been diagnosed with Aphasia and as a result, he will be retiring from his acting career.

To Bruce’s amazing supporters, as a family we wanted to share that our beloved Bruce has been experiencing some health issues and has recently been diagnosed with aphasia, which is impacting his cognitive abilities” captioned Rumer Willis, Bruce’s daughter who shared the post to her Instagram page.

The emotional post also stated that the actor will be stepping away from his acting career, therefore, they as a family, wanted to let fans know about his diagnosis as they are appreciative of the continued love, compassion and support.

See the post shared by a daughter, Rumer Willis below:

Bruce Willis, aged 67, started his acting career in the early 1980s and has starred in hit movies such as Die Hard, The Whole Nine Yards, Unbreakable and Over the Hedge amongst many others.

Aphasia is a communication disorder that makes it hard to use words and affects one’s speech, writing, and the ability to understand language. This disorder may result from damage or injury to language parts of the brain.

hope he is safe..

White alpha male icon, him and his Black side kick Tonto, I mean Danny Glover.