A Bronx streetcorner was renamed Thursday in honor of Kalief Browder, whose 2015 suicide shined a spotlight on conditions at the troubled Rikers Island jail facility.

Browder, who would have celebrated his 24th birthday Thursday, hanged himself two years ago in his family’s Bronx home, after spending three horrific years in Rikers awaiting a trial that never happened.

"He has a legacy that has raised the moral conscience not only of the city but of the nation and he has inspired a new era of criminal justice reform." said City Council member Ritchie Torres, who represents the area. "Renaming a street that will bear his name is not merely an honor for him it will stand as a moral inspiration to the rest of us."

Browder was just 16 years-old when he was jailed after a teen accused him of robbing his backpack in May 2010.

His family couldn’t make his $3,000 bail, so Browder spent three years at Rikers, enduring beatings by guards and 400 days in solitary confinement.

Browder refused to take a plea deal, and the charges against him were eventually dropped.

The case inspired rapper Jay Z to produce a six-part documentary on the Spike network about the 22-year-old’s short life.

His mom, Venida Browder, died in October from complications of a heart attack. 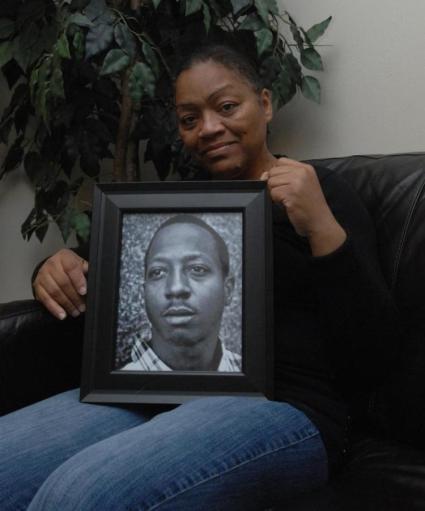 After Browder’s death, the city ended solitary confinement for people younger than 21, and announced a plan to move 16- and 17-year-olds out of Rikers Island.

Comment by Fang on May 28, 2017 at 4:49am
I live in New York for many years, and on numerous occasions when I was driving cops pull me over for no reason...just because I am black and my car is too clean. I love NY, but, I can't ever see myself living there again, just to visit.