Stevenage MP says it should be made clear that the island is not
a safe place and British tourists should be warned to stay away.

British MP Stephen McPartland has called on the Foreign Office to warn travellers that Barbados is "not a safe place" until the local police properly investigate the rape of two British women.

Dr Rachel Turner of Hertfordshire and Diane Davies of Anglesey were raped within days of each other in 2010 and went on to help free a man who police said was the rapist, despite the lack of any supporting evidence.

Dr Turner, 30, who holds a research post at the University of the West Indies (UWI), and Mrs Davies, 63, waived their right to anonymity to clear the name of 47-year-old Barbadian Derrick Crawford who was charged with the rapes.

Turner and Davies have called for an inquiry into their treatment by Barbadian police and why officers kept insisting on Crawford's guilt long after both women told them he was not the attacker, and when there was no forensic evidence linking him to the crimes.

In an interview with the BBC, McPartland, Dr Turner's MP, said: "I firmly believe that Barbados is not a safe place for British women to travel to as there is a rapist on the loose. The police have failed to reopen the case and they have failed to get Rachel justice.

"The Foreign Office should update their travel advice and make it clear that Barbados is not a safe place to travel and warn British tourists to stay away.

"Maybe then, the authorities in Barbados will make the police reopen the case and find this rapist."

The Barbados authorities need "to apologise to Rachel publicly, reopen the case and find the rapist," the Stevenage MP said.

McPartland added that the Foreign Office minister with responsibility for the Caribbean, Mark Simmonds, had told him he would be raising the issue with the Barbados government when he visited the country later in the year.

"I appreciate the support. It is outrageous they [authorities in Barbados] have swept it under the carpet," she told the BBC.

A Foreign Office spokesperson said: "We are appalled by the horrific rape ordeal that Dr Turner went through.

"We updated our travel advice at the time of the rape to warn British nationals that attacks had taken place in the area."

The concerns over Barbados as a travel destination come about a week after a couple visiting from Suffolk were shot in broad daylight on a street in the island's capital Bridgetown during a robbery.

In January, another British couple suffered multiple stab wounds during a home invasion that took place less than an hour after they had arrived at their holiday villa.(Source:BBC) 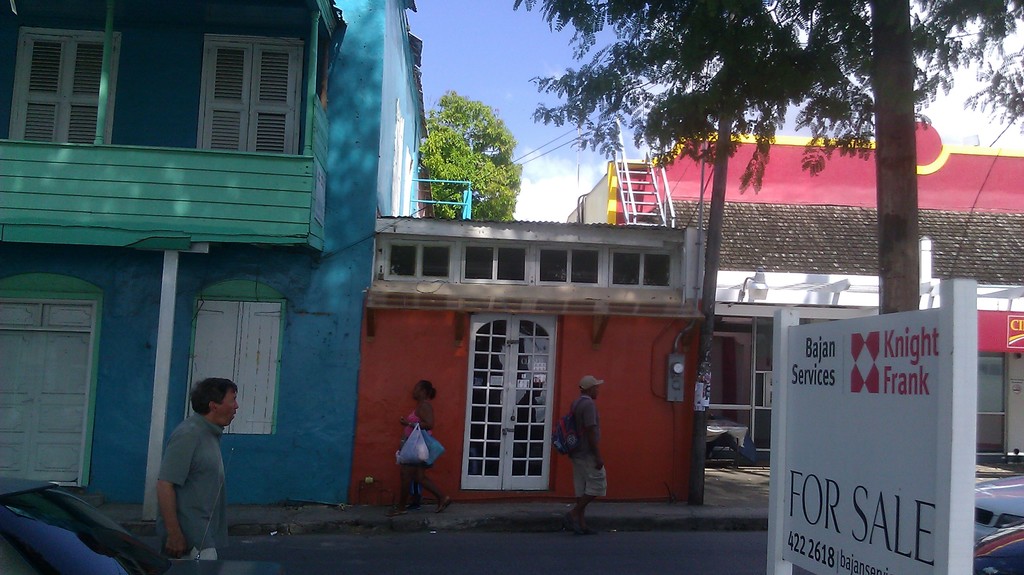 Comment by chris cobb on March 28, 2013 at 3:16pm
Lol see if they will blame it on a Jamaican um um umm boy I tell yaaaa
Well may b he TIRED to speak like a Jamaican saying mi gwan rape ur bloodclattttt come here shut u bloodclat mouth shut up lol lol

the police have no investigative skills whatsoever and with high profile cases such as this they are clueless of how to respond to pressure to solve cases. they have no idea where to start if they have to reopen this case so that is why they  tried to force this square peg in a round hole here.