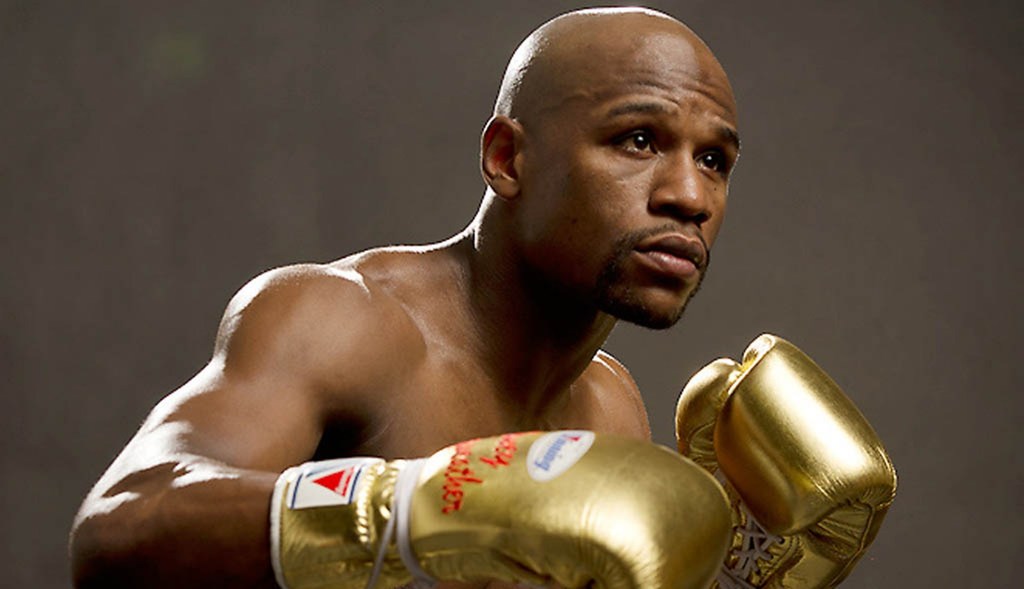 Boxing champion Floyd Mayweather Jr’s uncle, Roger Mayweather, was reported missing. The Las Vegas resident, who is also “one of the most famous boxing trainers in the world,” disappeared after attending a session at his Las Vegas boxing club, the Mayweather Boxing Club, on Saturday afternoon. Roger was last last seen on July 30 at around 3 p.m. only about a mile away from the boxing club, near the corner of Spring Mountain Road and Valley View Boulevard.


Mayweather is sick and needs medication, said his worried family members. According to CBS News, cops agreed that Roger, age 55, suffers from “several known medical issues,” but that the boxing coach didn’t have his medication with him since he usually takes it at home. They asked hospitals in the area of the Mayweather Boxing Club to check their records in case Roger showed up at an emergency room too disoriented to know who he was.


Mayweather Sr. was know as an impressive boxer in his younger years, who fought in “two different weight classes.” His opponents in the ring included “some pretty big starts,” according to TMZ. Roger, who used the pro name “Black Mamba,” fought Julio Cesar Chavez and Ray “Boom Boom” Mancini, among others. The Mayweather Boxing Club website posted a biography of Roger showing some of his great accomplishments outside the ring. Roger has diabetes, and that’s one of the reasons why he might have been unable to identify himself to police or hospital staff.

“A former championship fighter within the ring, Roger has fought a different battle outside of it. He suffers from diabetes — a condition that causes excessive thirst, fatigue, weight loss, blurred vision, and the occasional tingling in the body’s extremities.”


Fans hoped that Floyd’s uncle wasn’t isn’t in a situation where he needed that famous punishing swing to protect himself from attackers. According to 3 News Las Vegas, Floyd recently addressed some health issues Mayweather senior had that were not caused by diabetes alone. Floyd explained that Roger “has lost a lot of his memory,” and that the memory loss is probably due to Roger’s long boxing career. He said that Mayweather is”fading fast,” and although is only in his fifties, he seems more like an elderly man in his eighties.


Floyd’s uncle has been right there for his nephew Floyd ever since the late nineties when Floyd “went pro,” and needed the kind of specialized coaching that Roger could offer. According to the boxing site, Boxing News Online, Floyd Mayweather’s net worth is around $650 million, making him “the highest earning athlete in any sport for the past three years.”


Looks like Uncle Roger was a great coach for Floyd, and the family were desperate to have him home safe. Roger has two little kids who were missing him. Anyone with any news or information was asked to contact the LVMPD to help find Mayweather.

UPDATE: Roger Mayweather was reportedly found safe and sound several hours after his disappearance. KTNV News broke the news that Roger was okay, and had no new health problems after the missing persons scare. He was reportedly found wandering on a nearby road at about 10:30 a.m. Sunday morning.


A trainer at the Mayweather Boxing Club told the ABC affiliate station that Floyd’s uncle Roger was fine, and the LVMPD say that he was “located by family members…and is currently being monitored.” Cops aren’t sure yet what happened to Mayweather, but Floyd, who was on vacation in Toronto, Canada, is heading back home “to check on his Uncle.”


Fans are still deeply concerned over his safety, and are eager to know the true story about Roger’s disappearance.