Finally Sparrow is released from the Hospital. 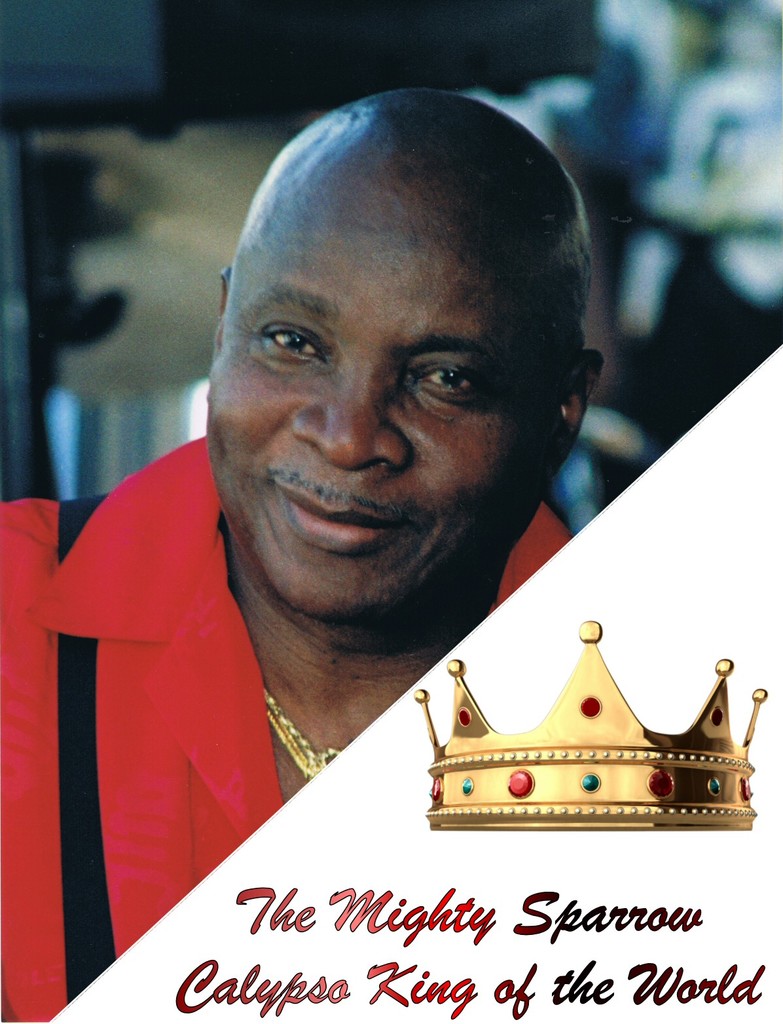 Finally Sparrow is released from the Hospital.

The Mighty Sparrow, Slinger Francisco, has been released from hospital and he is now recovering in a special therapy facility.
This according to a press release sent out yesterday on behalf of Margaret Francisco, wife of the internationally renowned calypsonian. Sparrow was hospitalised last month in the US where he remains after falling into a coma.
The release said Sparrow continues to improve daily and will now undergo physical strengthening and other medical procedures to improve his overall well-being.
“We wish to place on record our profound appreciation for the continued outpouring of best wishes, prayers and support from the public for the complete recovery of the Mighty Sparrow. We also wish to express our sincere thanks to the hospital doctors and staff for the professional performance of their duties and the loving care and attention they exhibited. We will continue to issue updates as significant items relating to his progress comes to hand,” the press release said.
Thanks for posting Jay 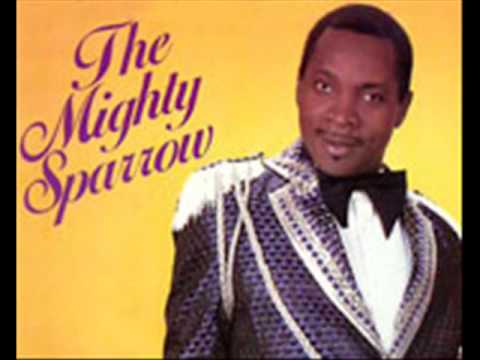 As the Mighty Sparrow continues his recovery after slipping into a coma a few weeks ago in New York, the Caribbean cultural icon has regained his speech and has made significant progress.

“He is responding well to treatment and his health is progressing,” said Michelle Francisco, one of his daughters. “Yes, he is talking and his health has improved. However, he continues to need prayers and we as a family are thankful for the support and the prayers he has received since he became ill. Thank God.”

The Mighty Sparrow, considered the world’s calypso and soca monarch has shown steady improvement in recent weeks and the family has expressed their thanks to the doctors, nurses and other professional staffers treating the man who for more than a half a century has entertainment people around the world with his creative musical compositions, the lyrics and the social commentary contained in his hit tunes.

The singer who was born in Grenada but spent most of his life in Trinidad and Tobago is known for such dozens of memorable hits, dating back to the 1950s. Among them are “Mae Mae,” “Big Bamboo,” “Leave the Damn Doctor Alone,” and “Ten to One is Murder.” In more recent times he has added “Barack the Magnificent,” an ode to President Barack Obama. He has been honored by the government of Trinidad and Tobago, the University of the West Indies and other major institutions across the Caribbean and the U.S.

The Caribbean community was sent into mourning today after news surfaced claiming that legendary calypsonian the Mighty Sparrow, aka Slinger Francisco, is dead.

However, multiple sources confirmed that Sparrow is still alive and is receiving treatment at a hospital for an undisclosed illness.

“Mighty Sparrow is still alive and people should stop spreading false news,”one source told us. “His condition has not changed and he remains in thehospital.”

On Monday, the singer’s family confirmed via a short statement that he is in fact hospitalized in a New York hospital, but did not disclosed his illness.

Additional reports also alleges that the Mighty Sparrow is in a coma.

Wayne ‘Kassman’ McDonald, the General secretary of the Trinbago Unified Calypsonians Organisation, told the Trinidad Express that Sparrow was honored with a lifetime achievement award last Thursday by the Trinidad and Tobago Consulate in New York.

The calypso icon sent his son to accept the award on his behalf. 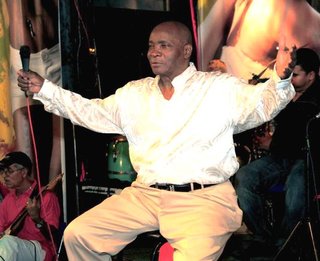 The family is asking fans and the people of Trinidad and Tobago to pray for him and to respect their privacy.

According to a brief statement, "The family of Slinger Francisco  The Mighty Sparrow is sad to announce that the Calypso King Of The World is in a New York hospital in a coma.

The family is asking fans and the people of Trinidad and Tobago to pray for him and to respect their privacy.

An update on his progress will be announced".

There were reports yesterday that legendary calypsonian the Mighty Sparrow (Slinger Francisco) is at a New York hospital in serious condition.
A note on the Timeline of the Muzic Playerz DJ duo Facebook page stated that sources close to them informed them of his condition.
The Express was told by someone who knows Sparrow that he was “very depressed” last week.
Calls to Sparrow’s home and mobile phones in New York went unanswered, as well as calls to his home in Trinidad, where his wife, Margaret Francisco, spends much of her time.
General secretary of the Trinbago Unified Calypsonians Organisation Wayne “Kassman” McDonald, told the Express they had not been informed that Sparrow was in hospital and could not confirm such.
Sparrow was supposed to be presented a lifetime achievement award last Thursday by the Trinidad and Tobago Consulate in New York.
The calypsonian did not attend the ceremony and instead sent his son, Richard Francisco, to receive the award on his behalf, with a message that he was unable to attend the function.

Comment by JAY. on October 17, 2013 at 2:59pm
I am so Happy. prayers Can move mountain. Thank you Lord Thank you Doctors and medical staff / Madam Francisco. Blessings.

Keep up the fight and hold fast to your faith in God.

god answer prayer we all are here on earth for a certain time only god will know when Sparrow is alive and well not on goggle or yahoo listen to www.wackradio90.1fm.com a radio station live in Trinidad

Some of yea comments is a little out their. But, okay .... I'm soo happy he not what they said in the beginning . I check for post through goggle and yahoo. To see if it true that he pass or not. And , no story on it . I'm happy to hear a better new then before.

All day all night p**** quarreling.... they scratched they screaming they biting they fighting.

hope he recovers fast and good