BP, Halliburton knew of unstable cement mixture, but gave green-light anyway for use at the Gulf of Mexico well, which exploded April 20, killed 11 workers and resulted in the largest offshore oil spi 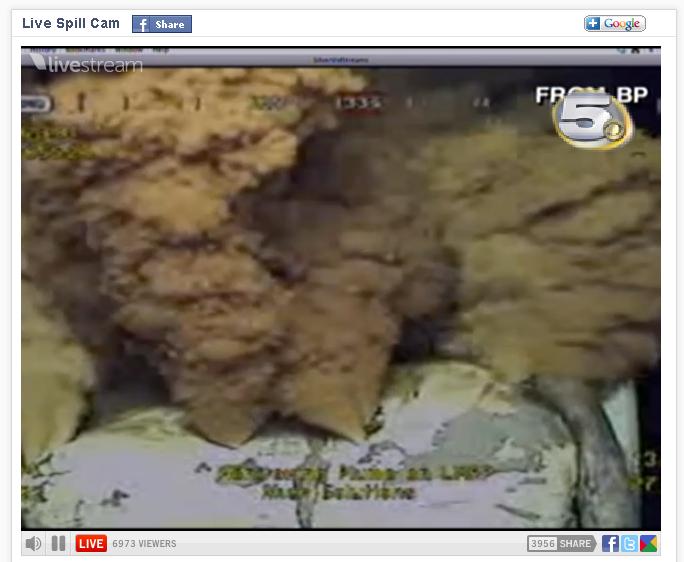 The findings shed new light on troubles with the cement job on BP's Macondo well in the Gulf of Mexico, which exploded April 20, killed 11 workers and resulted in the largest offshore oil spill in U.S. history. The cement secures the well pipes and keeps oil and gas from flowing up the well.

Legal experts said the information could help to bolster plaintiffs cases in the multitude of spill-related lawsuits by helping to show that BP acted with gross negligence leading up to the spill. This could, among other issues, greatly increase the multibillion-dollar penalties BP might have to pay for violation of the Clean Water Act.

"There's no question that it's important evidence," said Charlie Tebbutt, an attorney for the Center for Biological Diversity, which has filed a lawsuit seeking $19 billion under the Clean Water Act. "It serves to confirm the previous reports of significant problems with the exploration and production of the well."

The information was included in a letter to Obama's commission by Fred. H. Bartlit, Jr., its chief counsel and represents the first significant findings by the group.

David Uhlmann, a law professor at the University of Michigan who formerly headed the Justice Department's Environmental Crimes Section, said the findings make it appear more likely that justice officials will file criminal charges not only against BP and Transocean, the rig's owner, but also against Halliburton, the Texas oilfield services giant once headed by former vice president Dick Cheney.

"There have been questions all along about the integrity of the cement job, and today those questions loom larger, and are closer to being answered," Uhlmann said. "And those answers are not good ones for Halliburton."

In the letter, Bartlit said that his team recently asked Halliburton to turn over samples of the cement materials used at the well. The materials were tested by Chevron employees at a Houston lab. The employees were "unable to generate stable foam cement" from the materials, meaning the cement would not be strong enough to keep the well sealed.

Bartlit then asked Halliburton to turn over all of the tests it had run on the mixture.

Those documents showed that Halliburton had conducted four "stability tests" of the mixture. The first two were run in February 2010 using a slightly different recipe than the one eventually used at the well. Both of these tests indicated that the mix was unstable.

Halliburton sent results from only one of those tests to BP in an e-mail March 8.

"There is no indication that Halliburton highlighted to BP the significance of the foam stability data, or that BP personnel raised any questions about it," Bartlit wrote.

Two more tests were conducted by Halliburton in April. The first test, conducted about seven days before the blowout, again showed the mix to be unstable, although Bartlit said it may have been improperly conducted. These results were reported internally at Halliburton, Bartlit said, "though it appears that Halliburton never provided the data to BP."

Bartlit said Halliburton apparently began a fourth test, and after modifying the testing procedure, found the cement to be stable.

Bartlit said that because BP did not have the tests results, "the cement job may have been pumped without any lab results indicating that the foam cement slurry would be stable."

BP officials did not return a call for comment early Thursday. A Halliburton spokeswoman said company officials were reviewing the report and were planning to publish a response.

Late Thursday, Halliburton issued a statement. Its February tests were of a different slurry mixture, the company said, and its first April test was "irrelevant because the laboratory did not use the correct amount of cement blend. Furthermore ... BP was made aware of the issues with that test."

Halliburton said its second April test used the agreed-upon mixture and showed it was stable. But BP changed the mixture that was actually used in the well, Halliburton said, and "a foam stability test was not conducted" on the new formulation.

The cement job was not the only problem that plagued the well on the evening of April 20, and Bartlit did not say that it was the only cause of the blowout.

The blowout preventer -- the massive device that was supposed to shut off the well off in the case of a dangerous geyser of oil and gas -- also failed. A number of other human errors have been alleged well. On the day of the blowout, BP canceled a test called a "cement bond log" designed to discover cement defects, saving more than $100,000.

Jesse Gagliano, a Halliburton technical adviser, also told federal investigators that BP risked causing a "severe gas flow problem" when they decided to use a smaller number of mechanisms called "centralizers" rather than the 21 he recommended.

Critics of BP and its partners on the Macondo project jumped on the findings to demand greater oversight of the companies involved in the accident and of the oil industry. Rep. Edward J. Markey, D-Mass., chair of the House Energy and Environment Subcommittee, said the counsel's findings underscored the need for BP's new CEO, Bob Dudley, to appear before Congress, which he has recently declined to do.