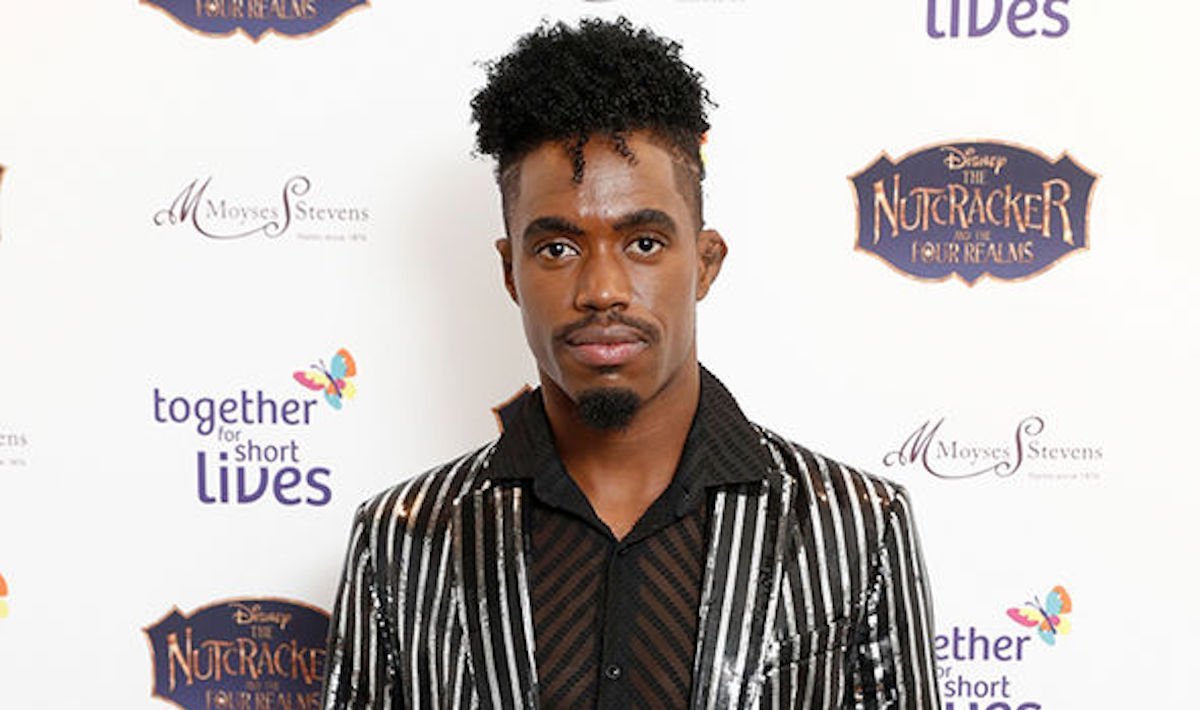 After singing his heart out in Saturday’s finals, Dalton Harris went home confident that he would be crowned the winner. The vocalist went up against Scarlett Lee and Anthony Russell in a fierce battle of the last three finalists, but in the end, he was just too good of a singer not to take home the grand prize. One of the judges asked Harris why he is not already an established act with six albums under his belt.
Dalton Harris, 24, performed Donna Hathaway’s classic “A Song For You” as the audience erupted in cheers and applause. Some fans even shedding tears as the young singer hit the high notes.
“Dalton, wow. Dalton, what an incredibly powerful performance!” X Factor judge Ayda Field said. “Look, I mean there’s not much I can say that 10,000 people aren’t saying right now… You know what Dalton, you’re already a superstar but I hope you still talk to me when you become a megastar.”
Dalton Harris marks the first time that a Jamaican singer is winning the X Factor UK, a talent show founded by Simon Cowell, who called Harris’ performance on Saturday as one of the best he has ever seen on the show.
“You hear a lot of hyperbole and all that, but in my opinion, this is up there as one of the best performances I have ever seen on this show,” Cowell said. 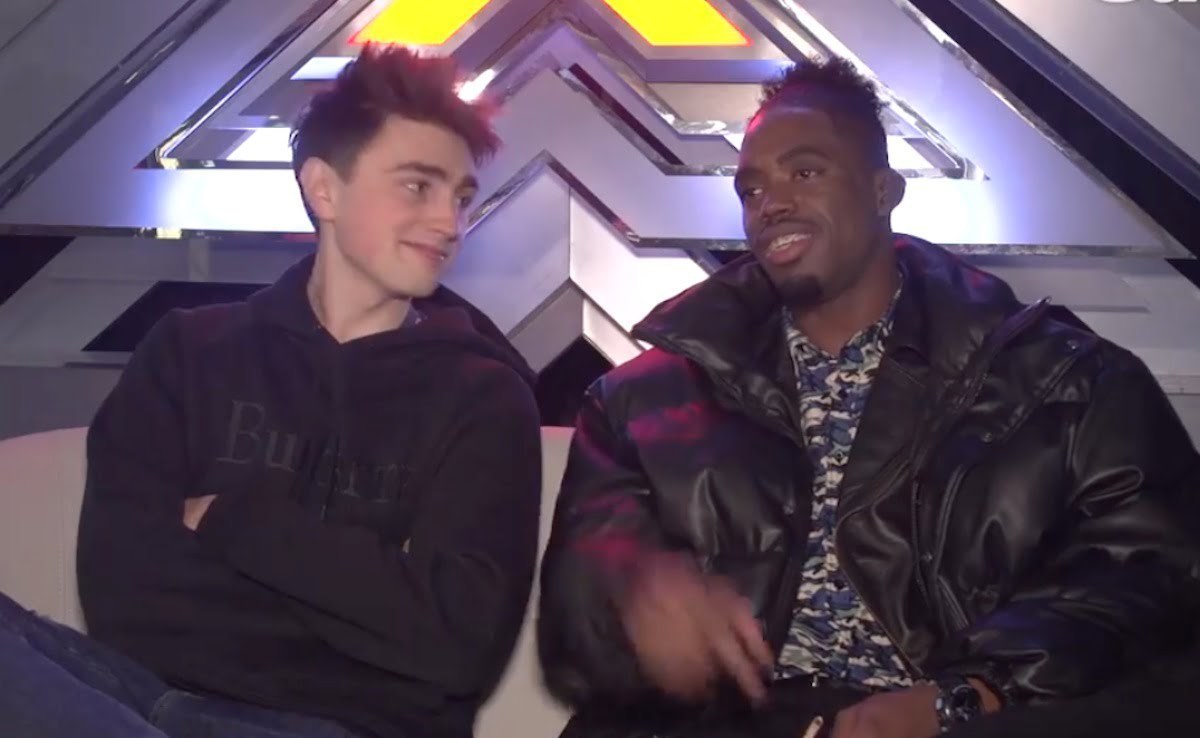 X Factor UK contestants Dalton Harris and Brendon Murray have stepped forward to address their rumored gay relationship.
The Jamaican singer came under scrutiny last week from some of his supporters back home when some photos surfaced online of himself sitting in the lap of his fellow X Factor contestant. Dalton Harris came out pushing back via a video released on his social media accounts. Murray, who was sent home from the show last weekend, is now speaking out.
“I think things can be taken the wrong way… out of context,” Brendon Murray told the Sun. “People just presume.. ‘oh look they are together.'”

Harris added that he doesn’t think his critics really believe that he is gay. “But I don’t think they believe that,” he said. “They just think it’s a fun thing to do.” The Jamaican vocalist added that where he is from people always sexualized everything and that there is a lot of “toxic masculinity.”
In more positive news, Dalton Harris has secured his spot in the X Factor UK finals and is now widely viewed as the hot favorite to take home the prize after his popularity soared. The singer was voted straight into the finals over the weekend and is now gearing up for a big final showdown. 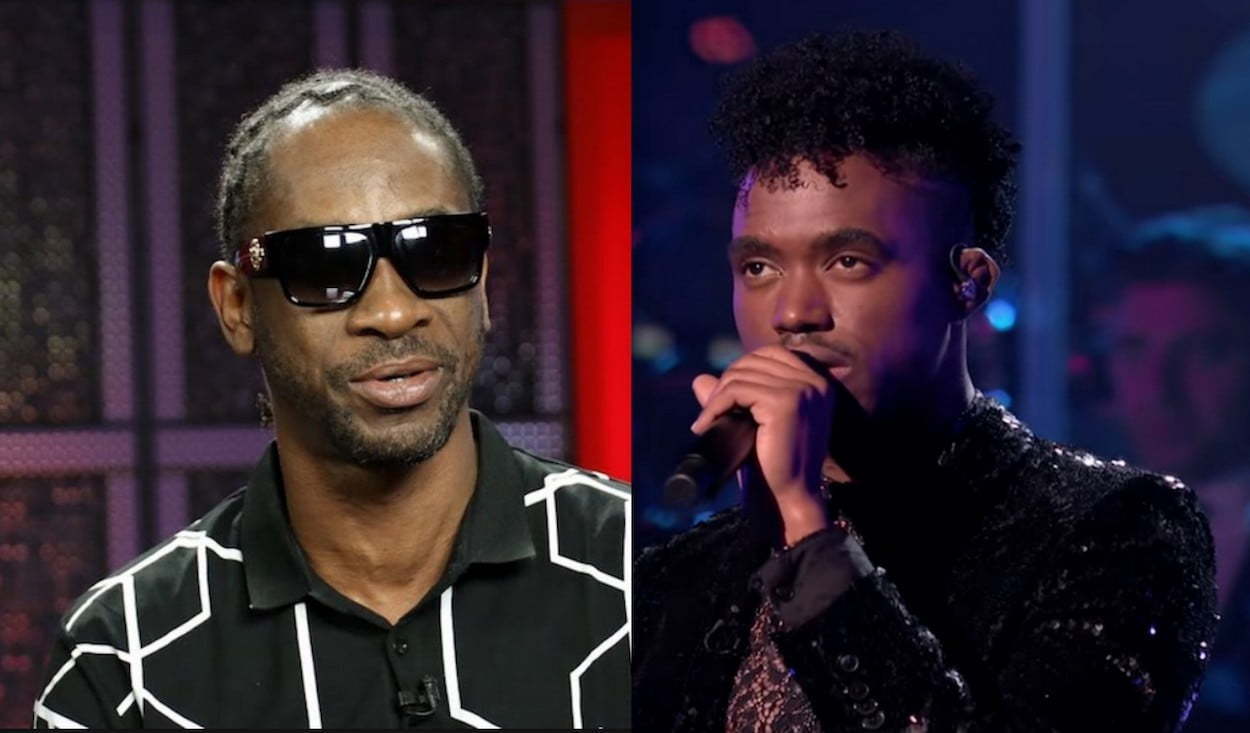 Dancehall legend Bounty Killer, who was a strong supporter of Dalton Harris, says no one told him about the X Factor UK contestant’s “fafunky” behavior. Last month, Killer posted a video clip on the of the Jamaican singer performing on the X Factor while calling him a once in a generation type of talent. Now he is singing a different tune and even went as far as to delete the post amidst the backlash that the vocalist has been getting over rumors that he is gay.

“Only #brunomars I consider as vocalist when I listened to Dalton ppl other folks are doing Music too yes but he is doing Music that’s just what he does it’s a musical/magical ritual thing I think exceptionally different it’s something that comes once in every few generation,” Bounty said last month.

After being called out by Vloggers on social media for his strong support of Dalton Harris amidst the accusation, Bounty Killer had this to say. “Totally looking fafunky and none of us was aware of these actions or behavior before we posted him but funny thing how no vloggers never respond about the post or his musical skills,” he wrote.

On a side note, Dalton Harris has since addressed the rumors saying he is not gay but has no problem hugging or sitting in another man’s lap.