Bobby Shmurda Hours Away From Being Released From Prison

Welcome home Bobby Shmurda​. Brooklyn’s own Bobby Shmurda has touched down on his first home as Karen Civil & recaps his day from a family dinner with his mom, his first interview with GQ magazine and a private welcome home party with family & friends.

The rapper was released from New York’s infamous Clinton Correctional Facility just before 8:30 Tuesday morning, which is about 10 months earlier than expected.

Shmurda will now be under parole supervision for the next 5 years until Feb. 23, 2026. 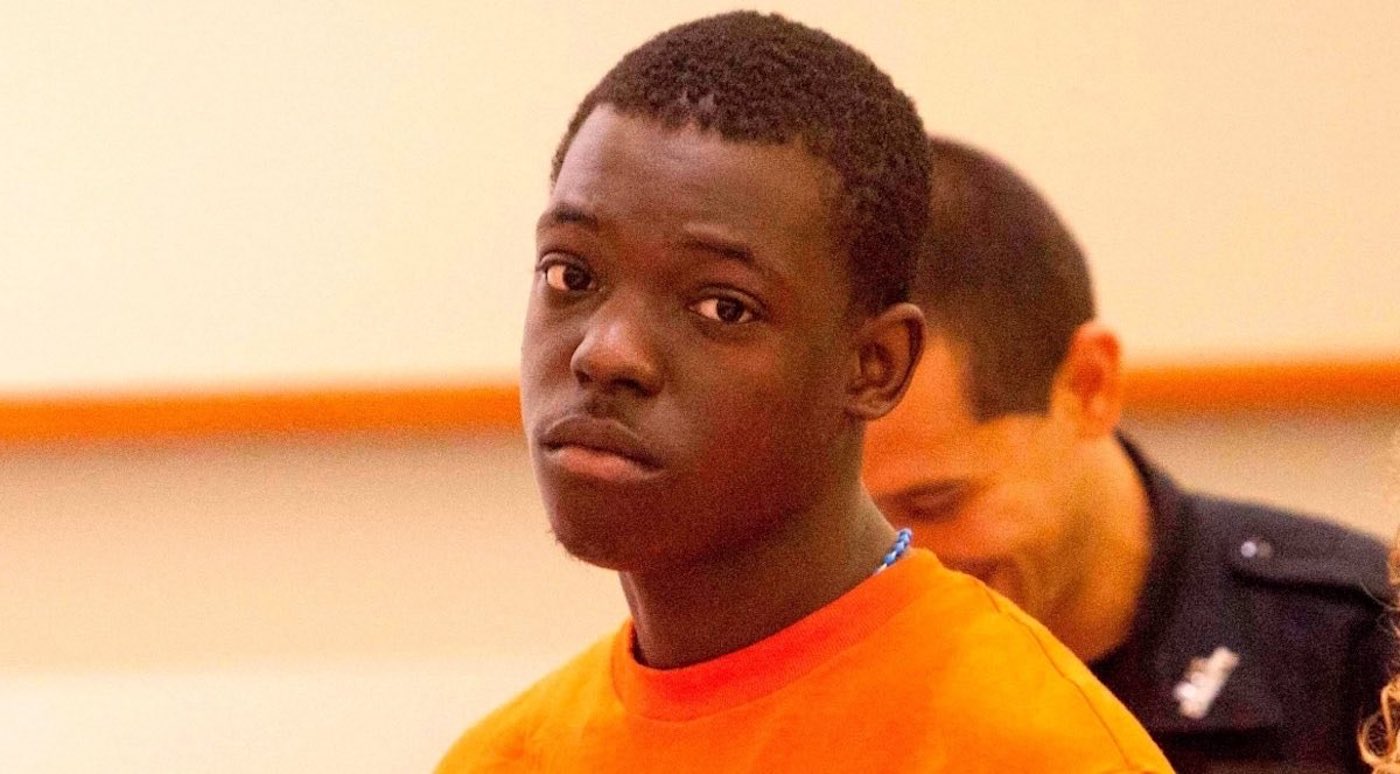 Bobby Shmurda might be hours away from being released from prison after his early release was approved by a judge.
The New York rapper is getting ready to reunite with his family after being incarcerated since 2014. Speculations about his possible early release has been brewing for months now and seems it’s finally happening.

Thankfully fans got the official confirmation in January that Bobby will be released on Tuesday, February 23, 2021, ten months earlier than his initial release date. Bobby Shmurda’s family sources are saying that he will have some low key family time before hitting the studio and gets right into his music.According to his mother, Leslie Pollard, during an interview with TMZ, “Once Bobby’s released from prison he’ll enjoy an intimate dinner with his family.” She also shared that she was “counting down the hours until her son’s release.”

His mother told the popular news site that he is planning to keep things “low key” and will dine with his family, spend some quality time and then go straight back into doing what he loves best, music. The rapper intends on consuming all his newly found freedom in the studio making music.

Bobby Shmurda was charged with conspiracy to murder, weapons possession, and reckless endangerment in December 2014, just weeks after his debut EP “Shmurda She Wrote” was released. In September 2020, he was denied parole. As a condition of his release, he will be checking in regularly with his parole officer and hopefully keeping out of trouble.

Bobby is credited along with Rowdy Rebel as being one of the founders and pioneers of Brooklyn drill music. Upon his release, we expect there to be worldwide parades celebrating him as fans have been desperate to once again enjoy their beloved rapper’s songs.
Bobby Shmurda will be on parole until 2026.

WHO CARES,  HE DID NOTHING FOR HIS PEOPLE

Comment by vaughn mitchell on February 23, 2021 at 6:42pm
I hope he learn his lesson, white america us not playing, do the crime do the time, and take all your loot.

You better keep your ship straight. Hopefully, you learned your lesson.  I don't see the fascination with rapping, guns, and voilence, then going to jail.  It is as if going to jail is a Right Of Passage into the Rapping Profession.  Stay your grass of of trouble.