Bobby Shmurda Explains Why Rappers Can’t Be In The Hood 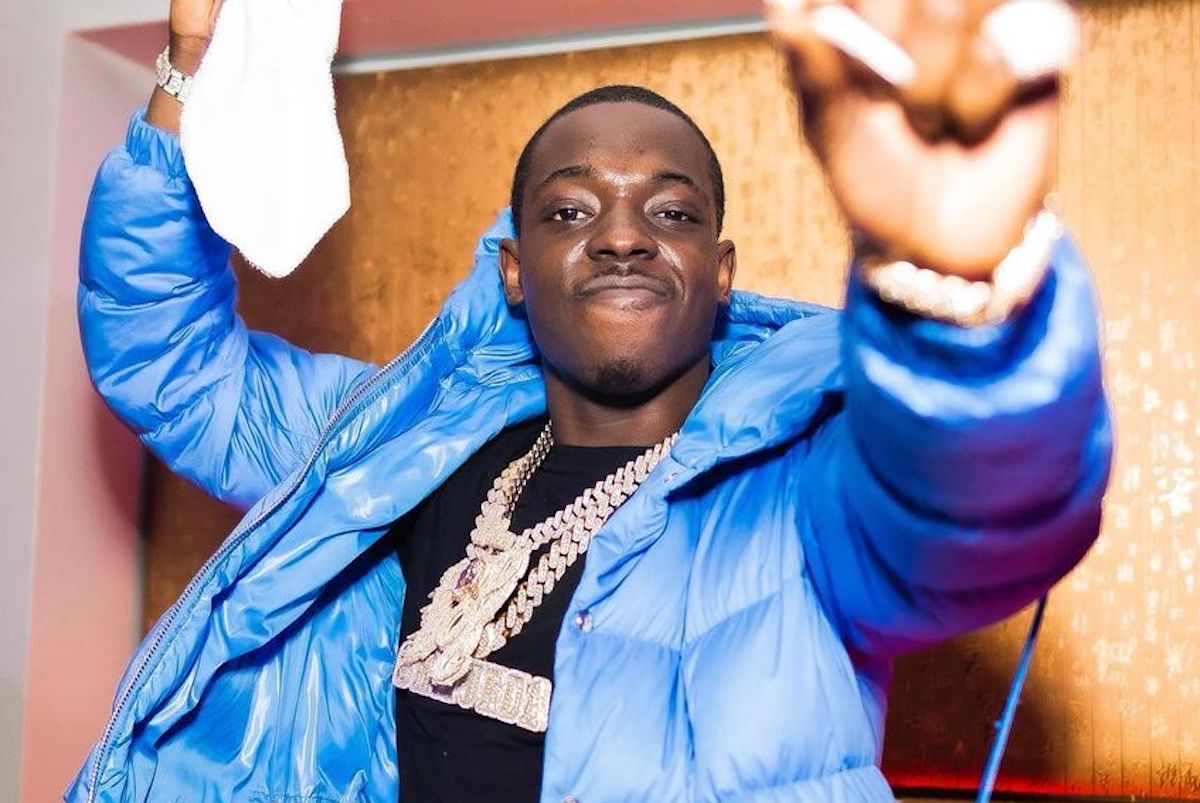 Bobby Shmurda advice rappers to move out the hood and stay out.

The New York rapper has been using his freedom to impart wisdom to his peers from his point of view. In a recent interview with DJ Self on Power 105.1, he had some potent words to share with his counterparts in rap.

“When you come back to the hood, you come back to bless the hood. You don’t come back to chill in the hood and have police cause you got enemies. The more famous and richer you get, it’s the more angry that the people didn’t like you and you sitting there in their face all day,” he said at one point during the interview.

Bobby Shmurda made the comments earlier this week, on May 11, and explained his position further. According to the “Shmoney” rapper, rappers who make it out of the hood have to be extremely cautious because it’s not just people who are looking at them with green eyes but the police as well.

He questioned how a rapper thought a police officer feels when he sees the person he put behind bars back on the streets living a luxurious life. He urged rappers to remember that they left the hood because of the struggle in the first place.

“You think police won’t get mad? ‘I was locking this n-gga up and now he’s walking in with all this jewelry,” he continued.

Bobby Shmurda’s position, while idealistic, is sound advice as there have been numerous cases of rappers going back to their hood and either ending up in jail or, in some cases, dead.

Shmurda is also known for his humorous approach when interacting with his fans and recently revealed on Twitter that he was on the lookout for a beautiful woman who can also cook for him. He explained that the tweet was prompted after he kept meeting beautiful women and coming to the realization that none of them can cook.

“Baddies do everything but cook I’m mean sh*t I hate outside food s*** is a Headache,” Shmurda tweeted yesterday, May 12.

“On my 4th appeal don’t talk if you don’t help yah bros locked up but buy everything fa these girls out here that run to me to you to me to him and him and them and everybody else friends, I’m over 100k in baby got some more loads to drop,” Shmurda tweeted.

It is sad, but the brother is right on point. People have the false concept that staying in the hood is a sign that the people in the hood and them will co-exist peacefully, but some in the hood who are still struggling, may envy the persons who have now elevated themselves economically and now there is a huge disparity in the economic gap, so some in the hood get angry, and either hurt you or kill you for what you have. Stay out of the hood; come visit and you can also support programs in the hood without having to live there.

Comment by vaughn mitchell on May 16, 2022 at 4:26pm
He is damn right, bless the hood by visiting but don't move back in the hood.