Black Women Who Became Millionaires In Their 20s 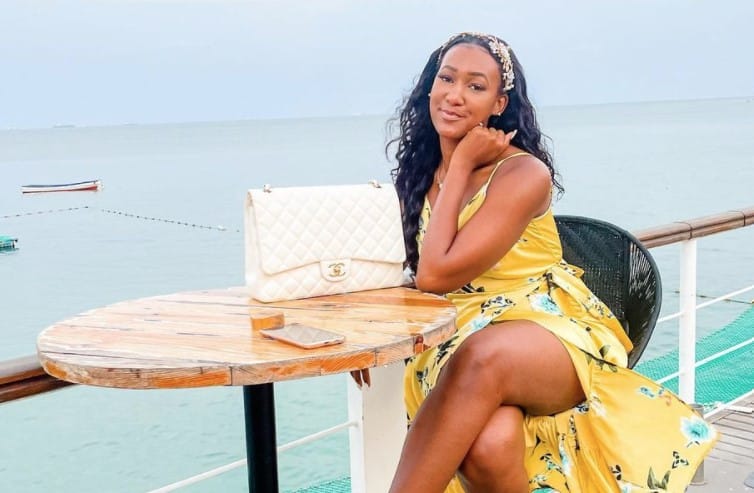 We previously reported on Millennial single mother Ellie Diop and how she used her $1,200 stimulus check to start a million-dollar coaching business.

Ellie, 28, decided to invest in herself after getting laid off from her six-figure job and going through a divorce.  As written by Black Enterprise, a year later, she has accumulated 230,000 followers on her “Ellie Talks Money” Instagram page, where she shares business and money knowledge. Ellie has been able to generate over $2 million in revenue, Business Insider reports.

“I leveraged my experience in the corporate world to get started,” Ellie told Business Insider. “I spent 45 days scrolling through Instagram every day, researching, following hashtags, before making my first post. It is important to look at who is having success in the field, analyze what they are doing that is working, and identify which needs they are not meeting.”

“I saw a lot of unanswered questions,” Diop said. “So many business coaches were either men or single women without kids or women in a relationship without kids. I did not see anyone who could offer my point of view, so I decided to become that person.” 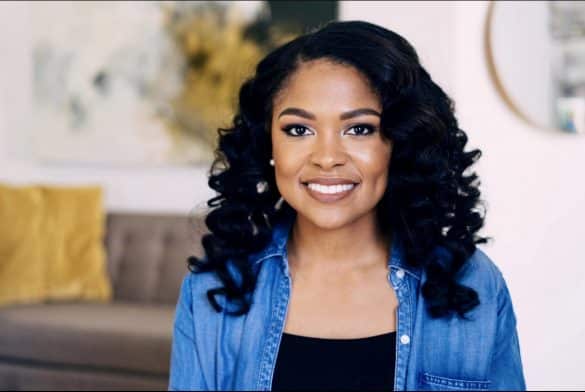 Ellie is not the only Black female entrepreneur in her 20’s who made millions by paying it forward. Here’s two more women you should put on your radar, as reported by Black Enterprise.

Serial entrepreneur Sevetri Wilson built a 7-figure company at age 22 with zero capital. She even wrote a book about it called “Solid Ground: How I Built a 7-Figure Company at 22 with Zero Capital”, which outlines her journey and lessons learned.

Sevetri is a tech founder and business leader who and founder of Solid Ground Innovations, a communications and management firm. She raised over $3 million, becoming the first Black woman in New Orleans to raise more than $1 million in venture capital.

“If you are going to become a millionaire you have to take risks. You’ve heard the saying: ‘Scared money doesn’t make money,’” Sevetri told Business Insider.  “It’s true, and it’s very likely you’ll make some less-than-desirable investments along the way, but you have to keep going.” 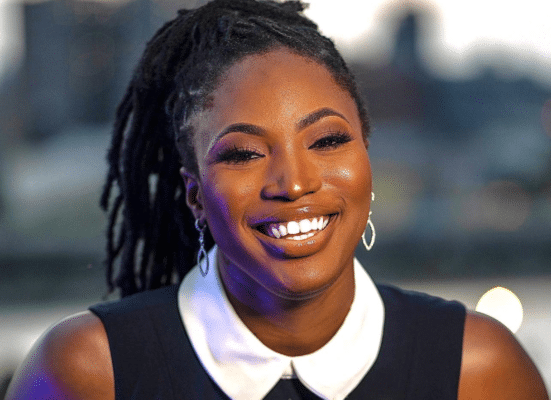 Shenaya Wilson is the founder of the seven-figure firm Fola Financial.

“Sometimes I randomly think…wow I really left a whole Ph.D. program halfway through just to focus on growing my business,” Shenaya wrote on LinkedIn.

Adding, “Please never let a job title, a degree, or a person be the factor that stands in the at between you and pursuing your dream. Those things will always be there. But your time and opportunities are not so secure. You never know what is waiting for you on the other side. Be a risk-taker and do it with confidence.”