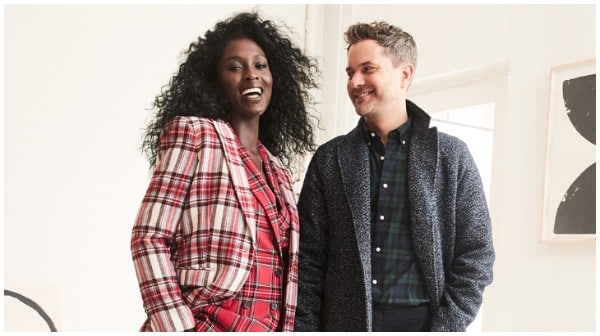 The writer of the piece, Ralph Richard Banks, believes “Black women should not be held hostage to the struggles of black men.”

“Rather than partner with men of other races, many heterosexual black women either don’t marry or marry black men with whom they are not especially well matched,” Banks writes.

According to Banks, Black women should “marry out” not “marry down. 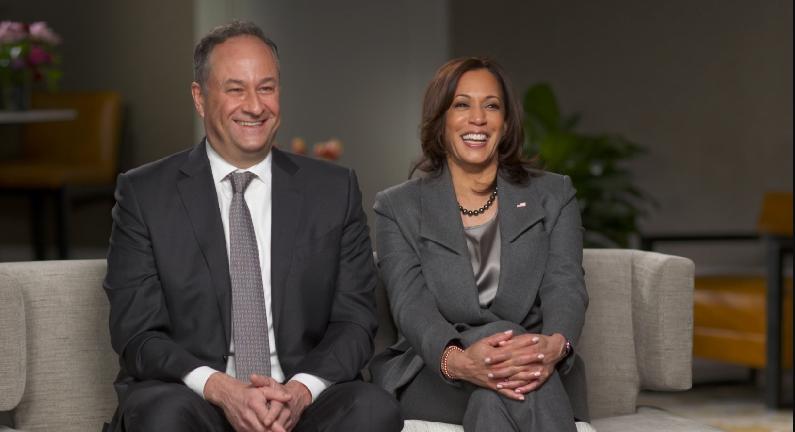 In the article, Banks, co-founder & faculty director of the Stanford Center for Racial Justice, cites his book “Is Marriage for White People?” and writes: “I explained in the book why black women should not be pressured to sacrifice their own chances for happiness out of some misplaced loyalty to black men. Nor should black women feel beholden to black men under the guise of advancing the race. If the price of racial solidarity is a bad intimate relationship, then the cost is too high. Black women should not be held hostage to the struggles of black men.”

Banks upholds Indian Vice President Kamala Harris, whose husband is white, and he compares her to Supreme Court nominee Ketanji Brown Jackson, who is married to Dr. Patrick Jackson, a white man.

“There has been little discussion in the media or culture about the white partners of prominent black women like Harris or Brown-Jackson and I hope this reflects the increasing social acceptance of such unions. If so, then black women will be able to enjoy the relationship freedom they deserve,” Banks writes. 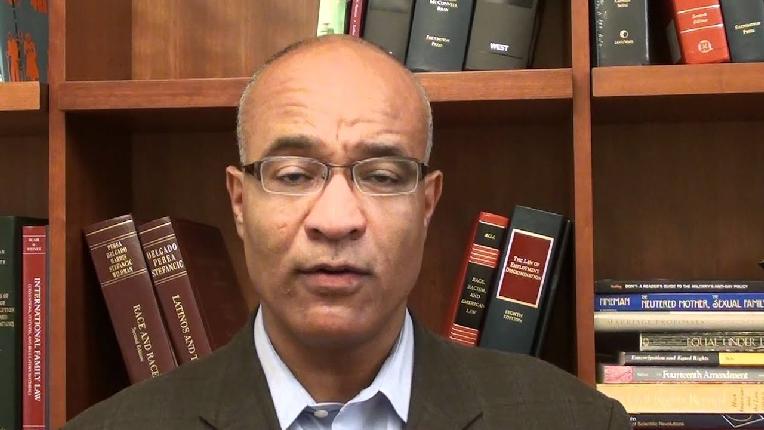 A SandraRose.com reader commented on Banks’ article by nothing “The white race is in decline and it only benefits them for black women to date out.”

Another reader of the site commented, “Im trying to figure out who are these black women that cant get a man, everyone i know got atleast two or three.”

One person condemned Banks for suggesting that the women he mentions in his article “are successful, in part, because they are married to white men.”

“Complete BS editorial.. First and foremost these women mentioned were successful before the White ‘Savior ” come into the picture..what a completely Racist assumption,” the critic continued. “Successful Black men have been Marrying and Breeding with Sub-par and less successful White Women since Fredrick Douglass. As a matter of fact, everyday ghetto black male HoodRat gets himself a white woman, and thinks he’s moving on up in the socialite structure.”

It’s worth noting that Black looney liberals are on code to push two agendas: interracial dating and queerness.

“It is an agenda that people will miss! Almost every commercial promotes interracial couples, not just being inclusive to mixed-race families! Genetics can’t change, but I agree that the goal is for mixed kids to grow up and marry White to increase their numbers over time spans! Meanwhile, Black Women are having less children, as data shows! Latinx numbers are predicted to continue to grow and lead in population,” one person commented.

Those who agree with Banks’ stance noted that “MOST Black men are not checking/looking for Black women so move on.

“I think all Black people including black ran blogs should make a conscious United decision not to comment or give energy to troll Sambo articles like this moving forward, just don’t comment, don’t [repost], don’t do anything,” wrote one person.

Do you agree? Sound off in the comments.

Lisette got the facts.

The "business" wants 100% of the vulnerable dollars at the expense of unformed black families and formed too.  Somehow feminism movement has designated this family a "soft target ". Dissolve a strong family foundation,  then prepare to snipe them individually.

Comment by Natalie on April 28, 2022 at 2:21pm
I have a unique perspective on this my husband and I both have friends who marry outside of their race what I can say is that most white men marry black women who are either beautiful or smart/successful but typically a combination of both while most black men tend to marry women outside of their race women who are...let's just say she's breathing. Its interesting to hear Back men swoon over the other then a few years later they are divorced. I tell them all that ALL women are the same the difference is that Black and Hispanic women wear their heart on their sleeve so prior to marriage you will see their true colors...while white and Asian women cater to their man in every way and wait until they are married, have a child and then you see their true colors and oh boy is it explosive....not all but most. My husband and I just sit back and laugh.

Comment by Sufferahsmusic Media Prod on April 26, 2022 at 11:19pm
Shiet….of they give is hell white men deserve to be unhappy too wtf go and marry a white man…tf i dont care just dont come back running when the court give him everything including your children. Then you will feel how that feels

Black men don't want them. So why not?

Comment by James on April 26, 2022 at 7:54am
But berry is half neanderthaal so wat I expect but this skit isn't rt

Comment by vaughn mitchell on April 25, 2022 at 5:11pm
@Jessy, wtf, are you talking about both sides marry in white, so stop blaming black men, your trying to justify what this self hate, half black a****** us saying. The black woman supreme court justice, what color is her husband? Their alot of black women marrying white men, but trying telling it to the sista in Florida, who decided to date a white man in Florida, and he killed her and cops have done anything, you should check out the sista, in Connecticut, who was killed by the white man that she met, and is killed, and cops did nothing, did not even contact her parents that their daughter was killed, guess what the white man is still not arrested. Hallie Berry, her kids have two white father's, she divorce one and she is paying him alimony, the second one she is not with, ever since then she has been with black men.

Comment by Lizzette on April 25, 2022 at 1:07pm
where do they get this mess from. Anything to break up the BLACK HOUSEHOLD. Please don't listen to this man's nonsense