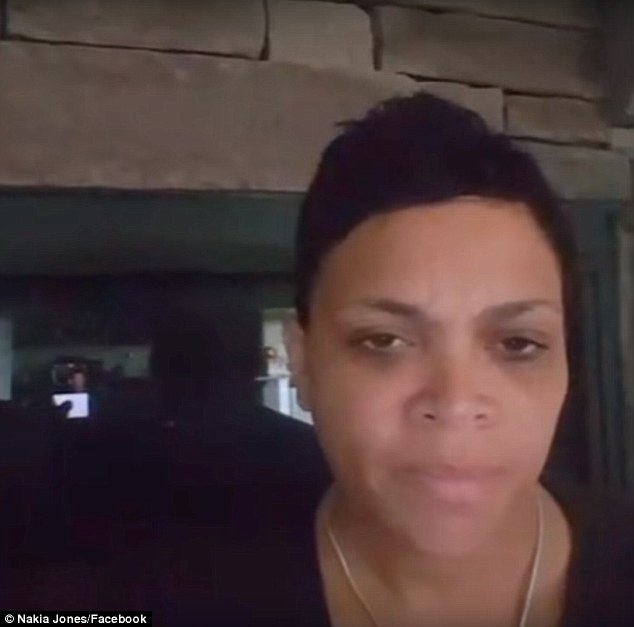 Nakia Jones (above) works as a police officer in Warrensville Heights, Ohio. She said in a Facebook live recording that she watched the graphic video of Alton Sterling's shooting in Louisiana 'over and over' 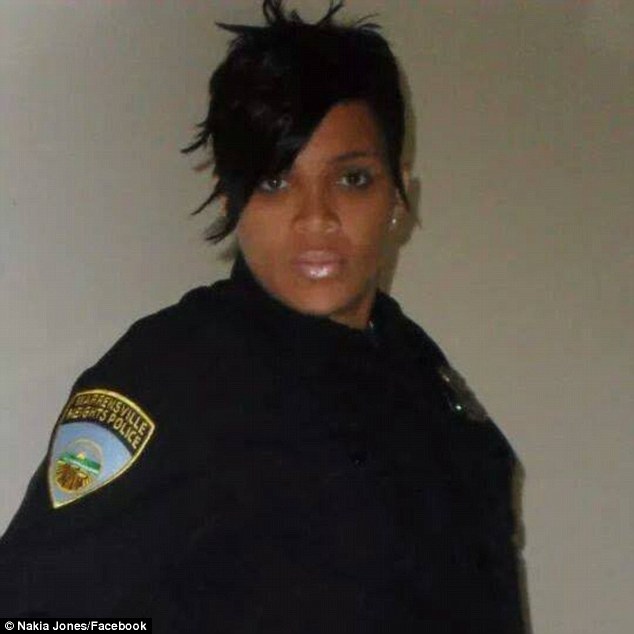 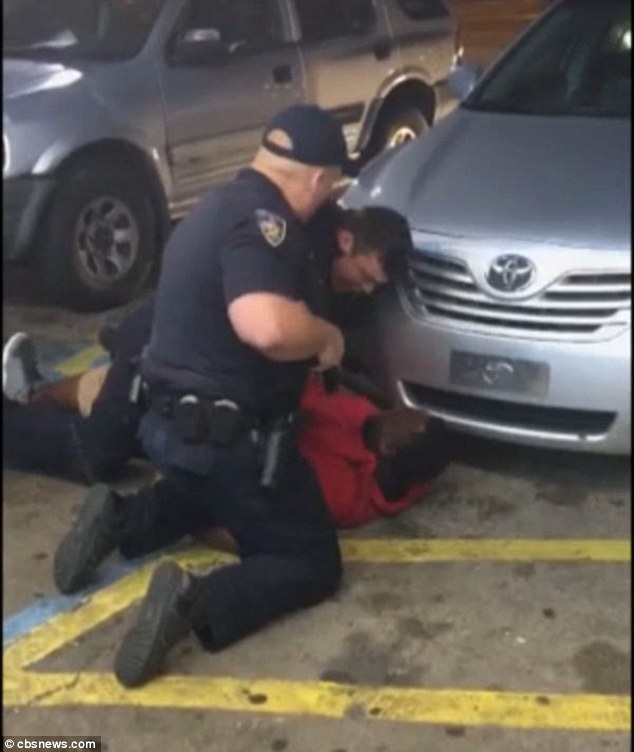 Jones said that she watched the shocking video of Sterling's shooting (above) several times and became upset and angry. 'How dare you stand next to me in the same uniform and murder somebody,' she said

'The reason I became a police officer is to make a difference in people's lives,' Jones said.

'I said I wanted to make a difference and I want to be that change, so I became that change.'

She said that she is a wife and the mother to two boys, one of which showed her the disturbing video of Sterling's shooting.

Jones said that she watched the shocking video several times and became upset and angry.

'How dare you stand next to me in the same uniform and murder somebody,' she said.

'How dare you? You ought to be ashamed of yourself. If you're that officer and you know you have a God complex and you're afraid of people who don't look like you, you have no business wearing the uniform. Take it off.' 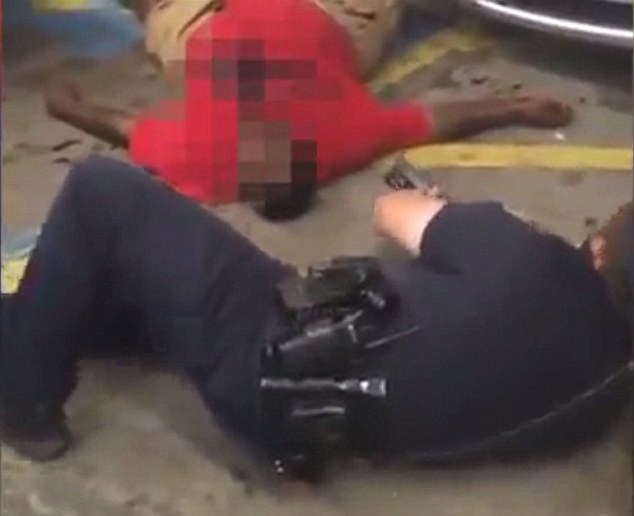 A Black female police officer in Ohio posted an emotional video on Facebook denouncing police shootings of unarmed black men. Sometime later she is fired and now she is suing the city of Warrensville claiming racial and sex discrimination.

Stop praying, start litigating. Way to go. Hope her attorneys choose jurors who are atheists/secularists so she can have a fair and equitable verdict. Those religious ones will vote against her because they most likely were taught that only "Caucasian" people have a "soul". Inviting all to, think logically, accept the truth, and, live accordingly. Peace, always.

Now thats just the way it is when you say nothing it will be used against you when you stand up, every one always keep their blue wall of silence forgot before they were cops they were black, so when you do speak up thats what happen

This is ONE OF THE WORST videos I have seen of a black man being executed in broad day light. I saw it a few times and can't ever watch it again. Your hands are up and you blow his heart out. :-(