In a press release, NBIC is asking the governor of California to show “compassion” and release  Bohana on “moral grounds” due to the coronavirus pandemic. The pastors are requesting that he be allowed to spend his final days with loved ones. 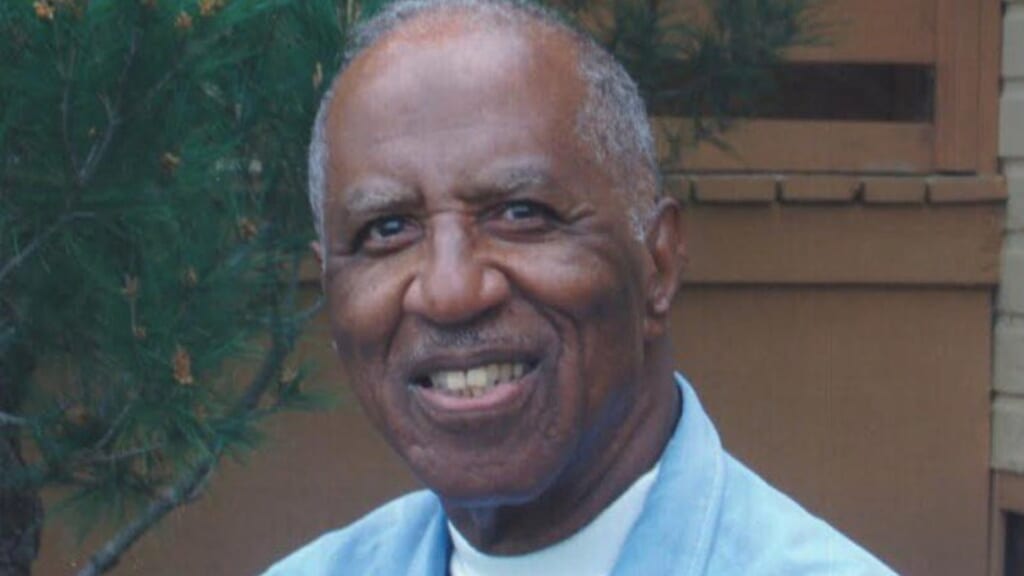 The church group further claimed that Bohana, who suffered a stroke in 2010 and has lost the use of his right hand, has unfairly remained imprisoned well beyond his minimum eligible parole date of July 1, 2008.

The NBCI statement read, in part:

NBCI believes there has been a miscarriage of justice in this case. However, even if your office does not support setting aside a twenty-year conviction, there can be no doubt that Mr. Bohana has clearly served his time and should be released out of basic humanity.

The Most Right Rev. Anthony Evans has personally invested in the case of Mr. Bohana’s outcome. “There are many things in life I feel that the Church should speak with the power that God Almighty has to grant it,” he said. “Injustice is at the top of that list. Mr. Bohana has been treated unjustly, and the Black Church is committed to using its moral authority to correct the injustice.

“We urge everyone to read Attorney Thomas V. Girardi’s remarkable letter to Gov. Brown in September 2018 and the Application for Commutation of Sentence, which outlines the strongest arguments citing all the contradictions in the case against Mr. Bohana. Why was this man ever convicted?  The evidence is just not there.

“I also appeal to all members of the Jackson family to join with us to ask for the release of Mr. Bohana, to seek forgiveness of the matter and to move forward with your lives.” 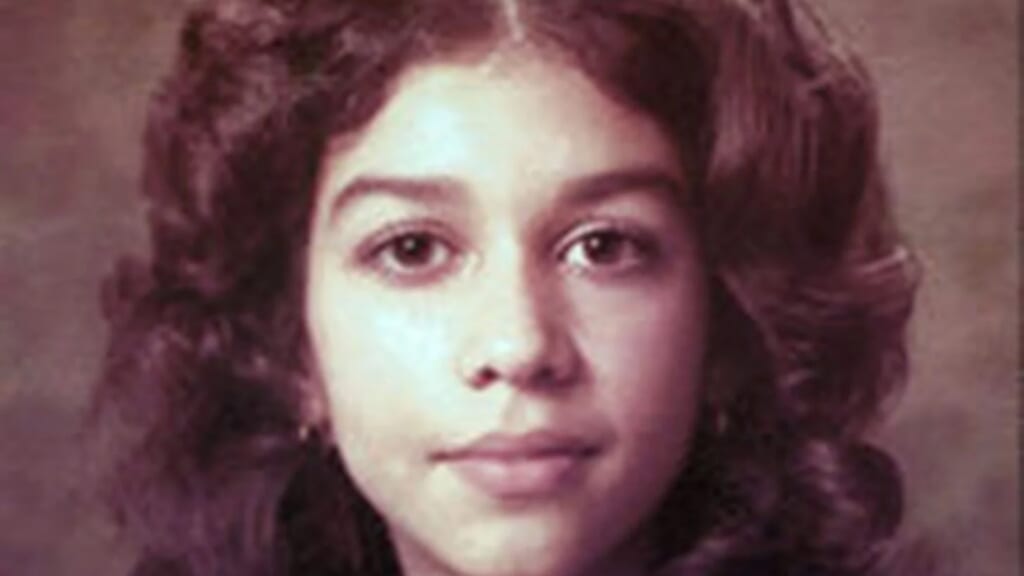 For the loved ones of Jackson, her death has remained a vivid part of their lives. According to ABC News, Bohana and Jackson had been dating about three months when she drowned in the pool at Bohana’s Ladera Heights home after a night of drinking. Bohana says he tried to rescue her but couldn’t because he was intoxicated.

Cuts and bruises found on her body could have indicated a beating, or that she was injured in the rescue. Despite some evidence and conflicting expert testimony, Bohana was ultimately responsible for his own fate when he took the stand. His testimony convinced the jury to convict.

Bohana and his family believe the Jackson family applied pressure to help win a prosecution. Bohana was convicted of second-degree murder in 1998 and sentenced to 15 years to life. He’s been in jail ever since.

Not only was Bohana convicted on his own testimony, her injuries included 58 separate cuts and bruises on her body. The Jackson family also said a drowning accident was unlikely as Dee Dee was afraid of water and couldn’t swim.

Bohana has been denied parole four times. Each time, TJ, Taj and Tarryl have appeared to opposed his release. However, ABC News reported in 2017 that they are now leaving it up to the parole board to decide. Bohana has steadfastly maintained his innocence over the years.

ABC News further reported that Bohana’s daughter, Donna, a realtor in Malibu, has been reviewing the case files in order to free her father. The Jackson family believes that Bohana, once a wealthy entrepreneur, was angered that Dee Dee wouldn’t provide him with funds to help him out of debt.