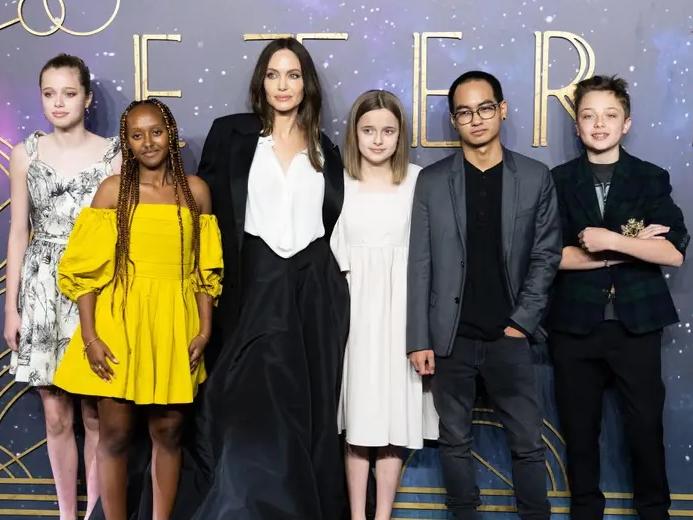 Poverty, disenfranchisement, mental health concerns, ethnic culture and familial pressure are all historic reasons why mothers give their children up for adoption
But, from an African-American perspective, I immediately thought about the millions of children in foster care who go un-adopted, never experiencing their own culture, their lineage or siblings, and extended family.
Indeed, according to goodhousekeeping.com, 33 percent of Americans have considered adopting a child. But only 2 percent of them actually go through with it.
Furthermore, according to Caltech.edu, African-Americans babies, boys, in particular, are the least likely to be adopted (no surprise there). 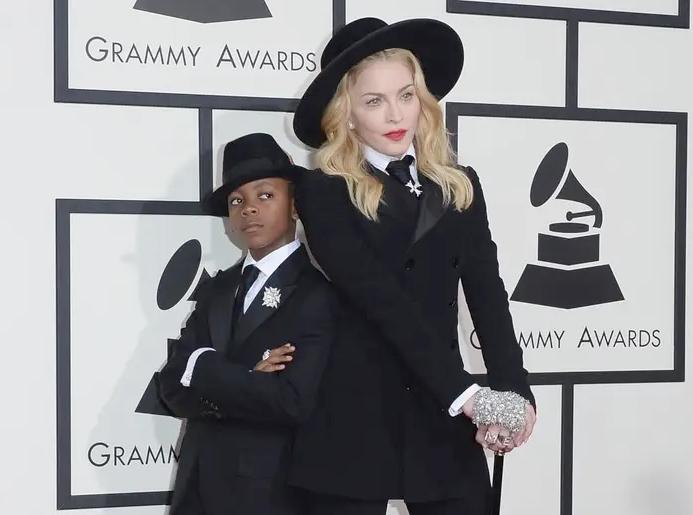 Madonna and one of her sons, David – Getty

So, when a Black kid does get adopted some people count that as a victory in and of itself, not even considering the damage done being raised and not knowing of one’s origins in a country that is racist by any measure.
Worse Case Adoption Scenarios
Many of us recall a sad story from just three years ago in which a white lesbian couple Jennifer and Sarah Hart drugged their six adopted kids, who were Black, with Benadryl and murdered them by driving an SUV over a steep cliff into the Pacific Ocean.
One of the victims, 15-year-old Devonte Hart, gained national attention when he was photographed in tears during a protest in Portland, Oregon in 2014.
However, the tragedy of the Harts is not unique as there were several stories within the past five years in which foster and adopting parents ended up killing the children in their care; the victims are of all races. 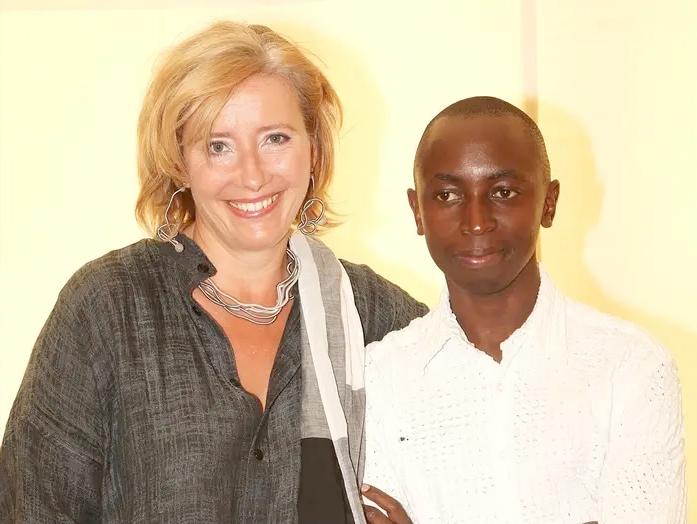 The total number of children adopted from overseas has declined since 2011 due to beefed-up international adoption protocols that are designed to prevent child sex trafficking, abuse and other predatory and abusive practices.
According to Adoption.com, as many as 75 percent of children in foster care suffered some kind of sexual abuse.
However, according to a recent article from BuzzFeed, many of the hardest things for adoptees to overcome as adults are based on race and culture.
Of the 135,000 children adopted in the United States annually, 15 percent of them were voluntarily given up for adoption, 59 percent are adopted from foster families and 26 percent are from outside the United States. 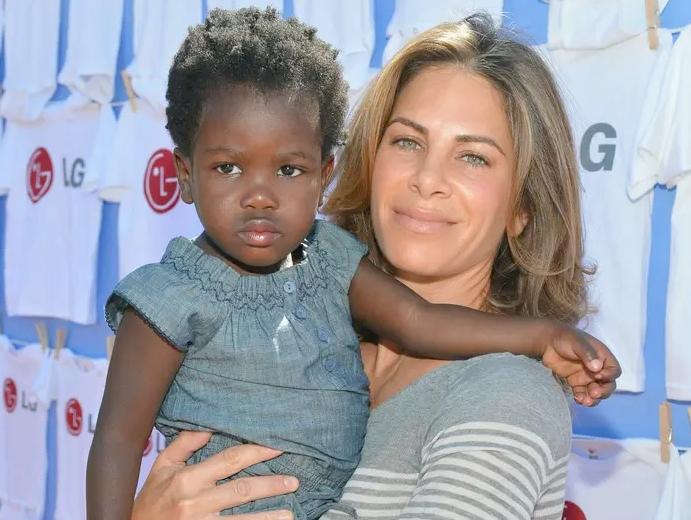 Furthermore, only 4 percent of women with unwanted pregnancies give birth to children for adoption.

Whether an adopted child is from Eastern Europe, Cambodia, Detroit, or Harlem USA, they all face many of the same challenges: Being truly loved, being protected, access to food, clothing and shelter without quid pro quo, and the right to be educated in one’s true origins.

Furthermore, only 4 percent of women with unwanted pregnancies give birth to children for the purpose of adoption.

In Their Own Words

In the BuzzFeed article, of the 20 anonymous responders, the common theme appeared to be that adults who were adopted believed they were lied to about their culture, race and ancestry more often than not.
Of all the adopted children, 37% are non-Hispanic white whereas 73% of adoptive parents are non-Hispanic white. 40% of total adopted children are of a different race, ethnicity, or culture compared to their adoptive parents
A respondent who said she was of Black and bi-racial ancestry responded thusly;
“My mom could never do anything with my ‘afro’ hair, so it got cut. I had no Black role models and no ties to the Black community (there wasn’t one where I lived). I had my first Black friend when I was a freshman in college. Today, at almost 50 years old, I know nothing about Black culture except what I see on TV.”

A woman of Black and Asian ancestry had this to say.

“Working to reconcile my race with that of my white parents is a battle every day. Sometimes neither of us wins, especially during the summer of 2020 during the height of the Black Lives Matter protest and Anti-Asian Hate. I’ve had to move across the country to get away from my white family. Not only do they not believe in these movements, they see me as white or the exception. It’s harmful to me to hear them generalize people of color so harshly knowing good and well I am one.”

If only we'd realize that we have been taught a bunch of false concepts, and stop harming each other. Not utilizing the brain wisely. Sad.