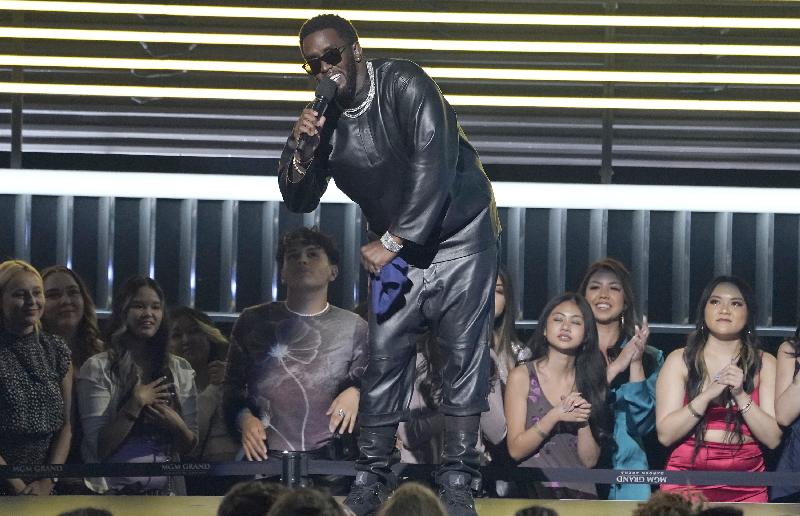 The winners of the 2022 Billboard Music Awards are being revealed Sunday. Heading into the show, which is taking place at the MGM Grand Garden Arena in Las Vegas, The Weeknd led among finalists with nominations in 17 categories

The  Awards kicked off without a hitch Sunday night, May 15 live from the MGM Grand Garden Arena in Las, Vegas with Sean “Diddy” Combs hosting the 29th edition of the show.

The Weeknd is the top contender for the 2022 Billboard Music Awards He’s a finalist in 17 categories. Meanwhile, Doja Cat is nominated for 14.

See below for the full list of winners, which will be updated throughout the show.