‘Ain’t No Sunshine’ Singer/Songwriter Bill Withers Passes Away At 81- How Did the Singer Die?

The renowned soul singer Bill Withers died on Monday, March 30, at the age of 81. He was perhaps best known for his hits “Ain’t No Sunshine” and “Lean on Me.” Withers’ family announced his death in a statement. “We are devastated by the loss of our beloved, devoted husband and father,” they said.
The statement continued, “A solitary man with a heart driven to connect to the world at large, with his poetry and music, he spoke honestly to people and connected them to each other. As private a life as he lived close to intimate family and friends, his music forever belongs to the world. In this difficult time, we pray his music offers comfort and entertainment as fans hold tight to loved ones.”
Due to the COVID-19 pandemic outbreak that has already seen over a million cases worldwide, including some notable figures, a lot of people are wondering how did Bill Withers die?
He did not die of the coronavirus, however. His family said that he died at the age of 81, from heart complications. They did not provide more information, and it’s unclear if he had suffered from heart issues prior to his death.
Bill Withers is survived by his wife of 44 years, Marcia, and his kids Todd and Kori.

His Songs Have Brought Comfort & Inspiration During the Coronavirus Pandemic

Withers’ songs have been popular for a long time, but have brought extra inspiration and comfort to people during the difficult times they’re experiencing with the COVID-19 pandemic. Artists and healthcare workers have posted versions of themselves singing his songs, specifically “Lean on Me” during this stressful period.
Brooke Baldwin, a CNN anchor, announced on April 3 that she had been diagnosed with coronavirus. Her post on Instagram announcing the news came just hours after the news of Withers’ death broke. She finished her post by saying “PS I am listening to Bill Withers on repeat. I knew him, adored him and will miss him.”
She is not the only one to pay tribute to the influential soul singer. Lin-Manuel Miranda posted on Twitter:

Rest In Peace, maestro Bill Withers.
What a legacy.https://m.youtube.com/watch?v=CICIOJqEb5c …

873 people are talking about this

He wrote: “Rest In Peace, maestro Bill Withers. What a legacy.”

Aw man, Bill Withers was really the greatest. Grandma’s Hands, Ain’t No Sunshine, Lean on Me, Use Me Up, Just The Two Of Us and obviously Lovely Day are some of the best songs of all time. My heart really hurts for him, it reminds me of playing records with at my grandma’s house

7,229 people are talking about this

He said: “Aw man, Bill Withers was really the greatest. Grandma’s Hands, Ain’t No Sunshine, Lean on Me, Use Me Up, Just The Two Of Us and obviously Lovely Day are some of the best songs of all time. My heart really hurts for him, it reminds me of playing records with at my grandma’s house.”

Lenny Kravitz, Alicia Keys, Kamala Harris, and many more posted tributes to Withers and his lasting influence in the world.

May music always bring us together! Rest in paradise to the magnificent #BillWithers

RIP #BillWithers. Alicia Keys and her son Egypt performance of the Bill Withers timeless classic "Lean On Me" 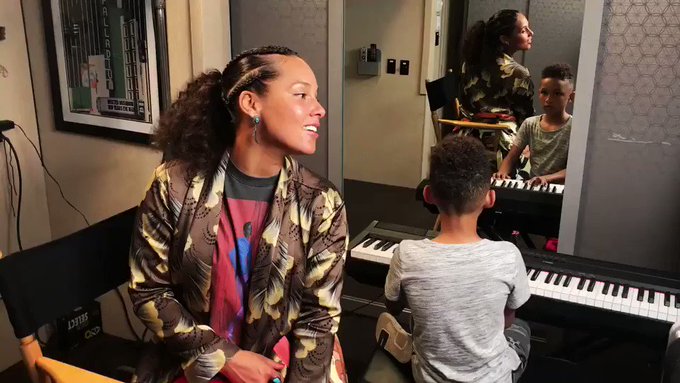 639 people are talking about this

Rest in power Bill Withers. Your voice, songs, and total expression gave us love, hope, and strength. My soul always has & always will be full of your music. Your humility displayed & depth of your power as you carried us all to a better place. You're still & always will be Bill. 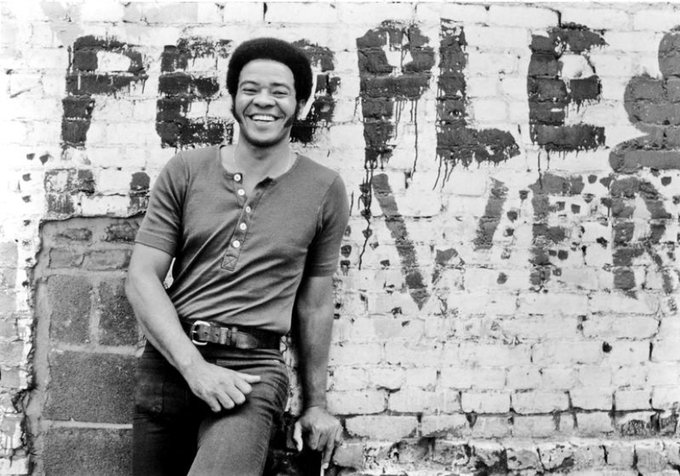 3,063 people are talking about this