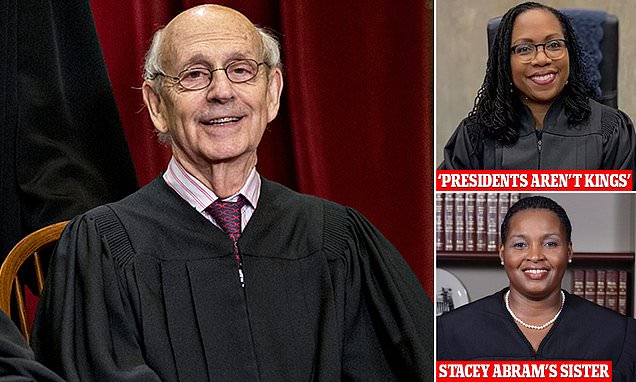 President Joe Biden will keep his campaign promise to name a black woman to the Supreme Court, the White House confirmed on Wednesday amid reports Justice Stephen Breyer will retire at the end of the current term.

The current court term will end in June or early July. Biden pledged during the 2020 presidential campaign to name a black woman as justice.

'The president has stated and reiterated his commitment to nominating a black woman to the Supreme Court and certainly stands by that,' White House press secretary Jen Psaki said at her daily press briefing.

The pick would be historic, marking the first time a black woman was named to the highest court in the land.

Several names are in the mix, including federal Judge Ketanji Brown Jackson, who issued the 'presidents are not kings' ruling; Leondra Kruger, a justice on California's Supreme Court; federal Judge J. Michelle Childs of South Carolina who is a favorite of Rep. Jim Clyburn; and Judge Leslie Abrams Gardner, serves on Georgia's district court and is the sister of the voting-rights advocate Stacey Abrams.

Biden refused to comment on who he may name to the bench, noting Breyer himself has made no formal retirement announcement.

'There have been no announcements from Justice Breyer,' Biden said at a White House event on Wednesday afternoon. 'Let him make whatever statement he's going to make, and I'll be happy to talk about it later.'

Breyer is set to make his formal announcement alongside Biden as soon as tomorrow, CNN reports.

Breyer, 83, is one of the three remaining liberal justices, is the oldest member of the court and has been under pressure to step down in order to let Biden appoint his replacement.
Liberal activists fretted that Justice Ruth Bader Ginsburg stayed on the Supreme Court too long despite her history of health problems - including a bout of pancreatic cancer - and should have stepped down during the last year of Barack Obama's administration.
Obama himself had her to lunch in 2013 to take her temperature on retirement amid fears Democrats would lose the 2014 midterms (which they did). Ginsburg stayed on the bench, resisting pressure to retire. When she died in 2020, President Donald Trump appointed a conservative, Amy Coney Barrett, to fill her seat, moving the court further to the right.
Breyer told Biden last week of his intention to retire and indicated he would follow up with an official letter, Politico reported.
Breyer's decision to retire after more than 27 years on the court allows Biden to appoint a successor who could serve for several decades. Biden's appointee should  keep the court's current 6-3 split between conservative and liberal justices.
His pick is expected to be fast-tracked through the confirmation process.
Senate Democrats are promising a swift vote in order to get the nominee confirmed before the November midterm election in case Republicans win control of the Senate. 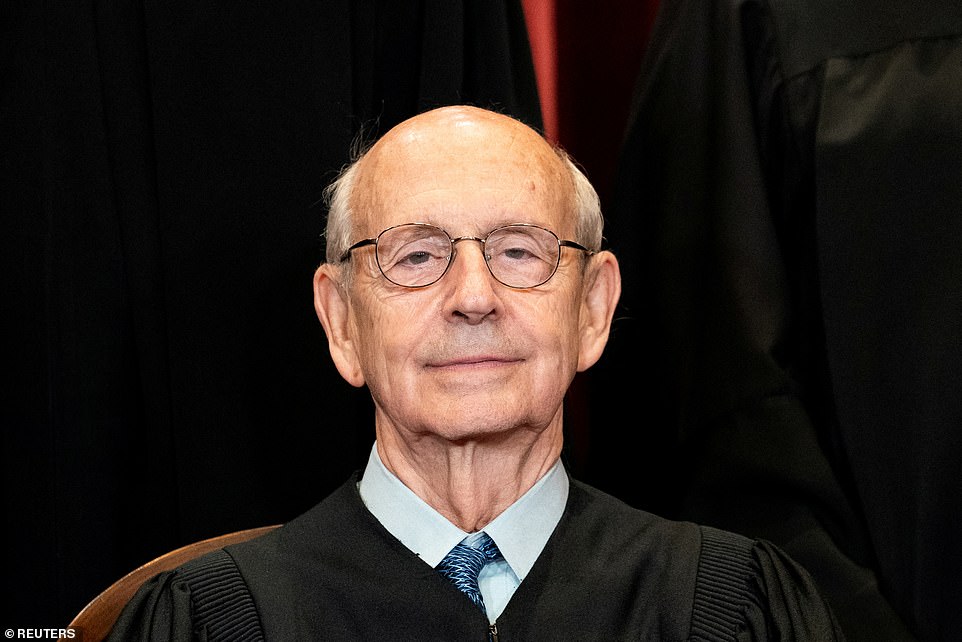 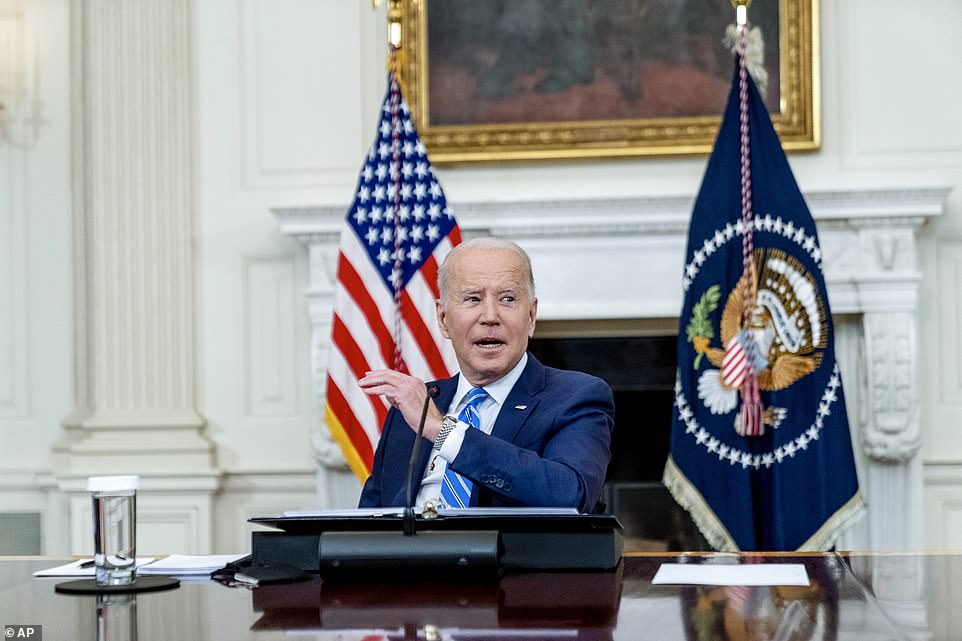 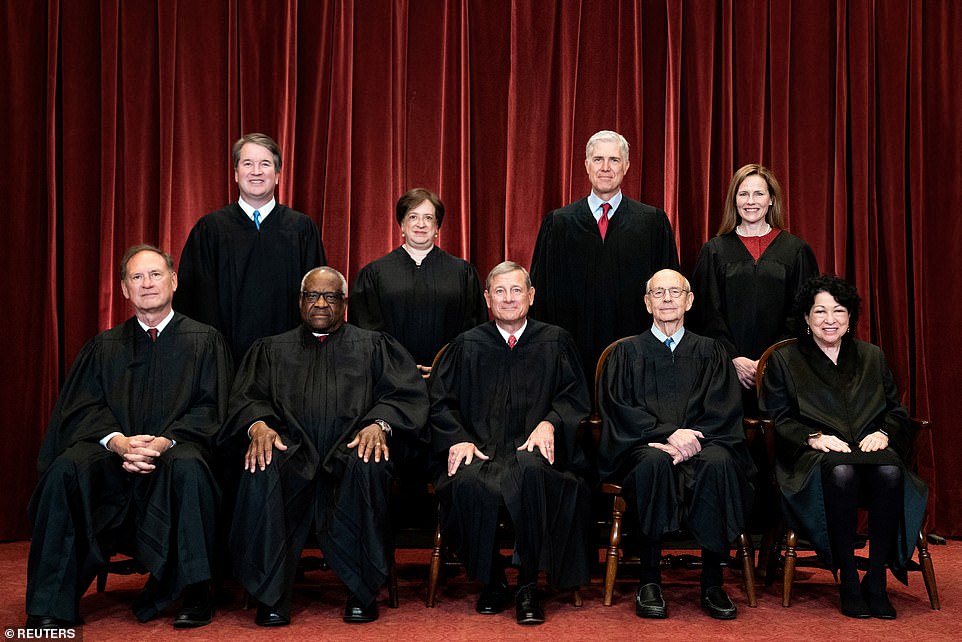 Comment by vaughn mitchell on January 28, 2022 at 8:25am
@ Latoya, that is one of the biggest sellout negro in black history. Judge Thomas, should be in all black history books , with the words sellout next to his name. His wife is a right wing nut job. He was the only supreme court judge, that sided with Trump, to delay the release of the papers pertaining to all his phone calls, that's in archives. He give uncle Tom, a bad name. He look like sellout black man Samuel L Jackson's, character in Django. Anything to aid black people he voted against, I have never seen a man that hated his own skin color.