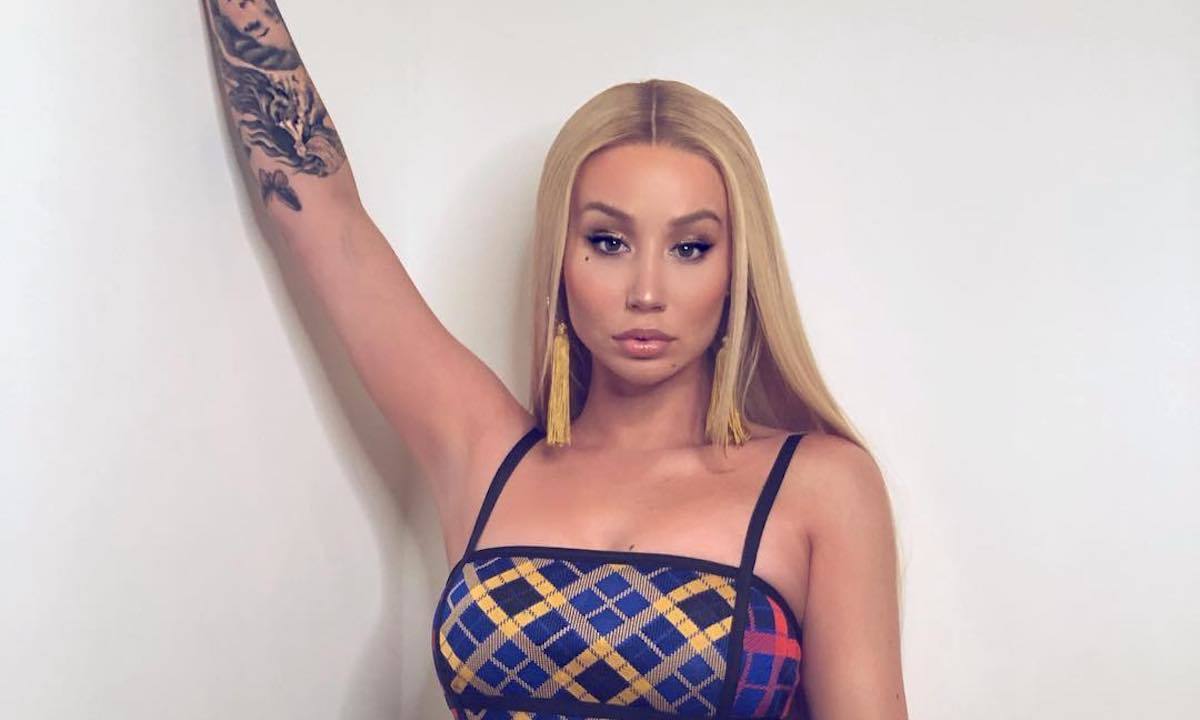 Controversial teenage rapper Bhad Bhabie, real name Danielle Bregoli, attacked Australian rapper Iggy Azalea at a Fashion Nova party at Boulevard3 in Hollywood on Wednesday night. The Shade Room posted a video clip showing the moment when Bregoli threw the drink at the blonde bombshell and then tossed the cup at her. Iggy confirmed that she felt water hitting her wig, but she didn’t retaliate because she doesn’t want to fight with a teenage girl who is just clout chasing.

“Imagine me scrambling around on the floor in a dirty night club trying to hit a teenage girl. Girl. NO,” Iggy Azalea wrote on Twitter. “I’m grown and will simply have you REMOVED and continue enjoying myself. #YouNotSpecial Anything else from her mouth is ignored – it’s too preschool for me.”


It appears that Bhad Bhabie was removed from the party by security after she threw the drink. The “These Heaux” rapper also addressed the drama while calling the “Black Widow” rapper broke and two face.

“Bye hoe. Glad you left wit a bag cuz u certainly ain’t making no money from music anymore. It’s simple. Don’t talk all sorts of sh*t on the internet n come up to me like u my friend. Some of these hoes like u fake n 2 faced as f*** but I’m NOT that b**ch.”