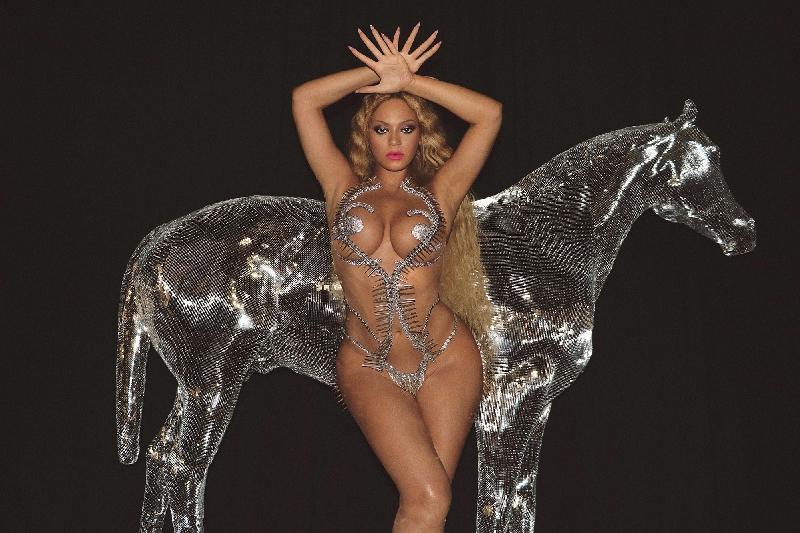 *The Isley Brothers teamed with Beyoncé on a new version of their 1975 track “Make Me Say It Again Girl,” which is now streaming after premiering Tuesday on iHeartRadio.

The Isley Brothers said in a new interview with Billboard that Bey’s mother, Tina Lawson, played a major role in making the collaboration happen, PEOPLE reports.

“She has a love for the Isley Brothers and her daughter grew up listening to this type of music,” Kandy, Ronald’s wife and manager, told Billboard.

“She worked on this just about the whole last year in between recording her own album, doing her vocals for this while she was in the Hamptons,” said Ronald. “Nobody in the world would let the first single of our album come out at the same time [as their new album]. That’s how important this work is.”

“Beyoncé’s mother texted us to say how much they were crying over the record when Beyoncé played it for them. Me, Kandy and her sister were together when we first heard it and they were crying,” he explained. “Then Ernie [Isley] and his wife came over and there was crying again. We hadn’t done any crying over a record in years.”