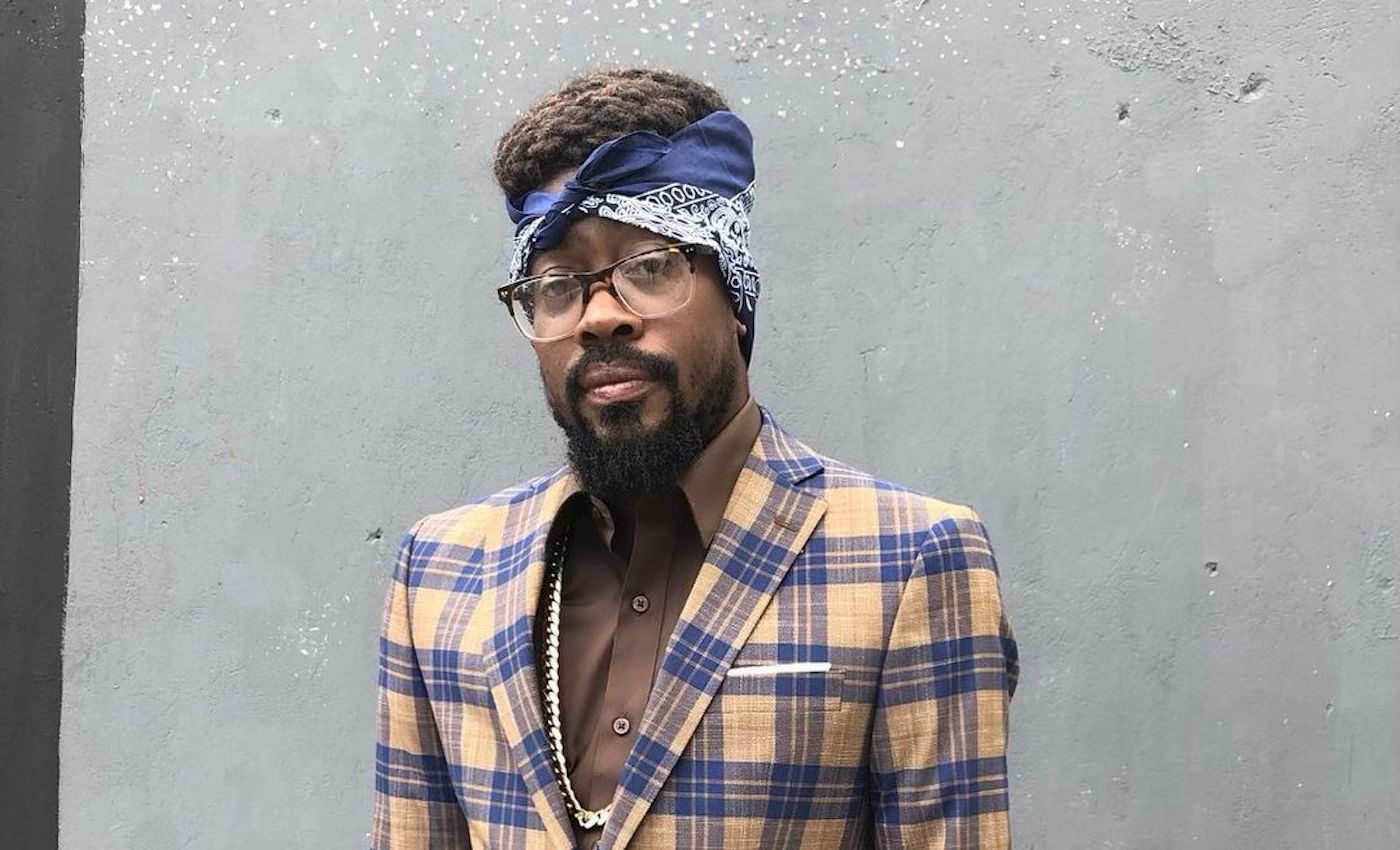 Jamaicans are outraged by what they perceive to be a double standard in the entertainment industry after pictures and videos of the recent Mocha Fest Party Series emerged on social media on Thursday, May 27. Of course, the public is sharing their rage on social media, as Jamaicans have been suffering through a lockdown of the entertainment industry that forbids them from hosting or gathering at shows and parties.

The seven-day Mocha Fest event, which is an urban festival hosted every Memorial Day weekend in Negril, Jamaica, started on May 24 this year and was reportedly being advertised on the government’s tourism promotion agency (JTB) website. Jamaica Tourist Board (JTB) has since revealed that an investigation has been launched, saying they did not give permission or endorsement for the event. They said, “the JTB’s calendar should have been updated a long time ago.”

The event, which was held at Rick’s Café, was attended by large groups of visitors and tourists, which is a breach of the COVID 19 regulations now in place. Rick’s Café had issued a public apology in the aftermath of the public’s reactions, but in the latest update, the restaurant has now had their COVID-19 compliance certification revoked by the Tourism Product Development Company Ltd (TPDCo) with immediate effect.

In their apology statement, they said, “We acknowledge the Mocha-Fest party on Thursday afternoon at Rick’s Cafe became more crowded than expected under current protocols for entertainment venues. Prior to entering all people were temperature checked, hand sanitised and face masks were required for entry. We deeply regret that it occurred and sincerely apologise for allowing it to happen. Going forward we will redouble compliance training to ensure this does not happen again.”

Still, the public remains angered by the blatant double standard, as most recently, parties held in lower income communities by middle class promoters were often raided. In addition, videos have been steadily emerging showing police officers not only seizing and shutting down events and beach hangouts but also making arrests as commanded by the law. Numerous party goers, promoters, and DJs have been detained as a result.

Many social media users are now questioning the lack of police presence at this “uptown/ tourist” Mocha Fest event.

“Where was the truck?” captioned a video from the event circulating on social media, showing the large crowd of party patrons. “The Mocha Fest thing nuh look good at all. Plain hypocrisy! How was this allowed to happen? Slap in the face to local entertainment business,” one person shared on Twitter. Another commented, “Jamaica is not for Jamaicans. Sad truth.”

“I guess my apology was not good enough. I am not above the law, but some people are. #Jamaica #DoubleStandard,” he tweeted.

Beenie Man, whose real name is Moses Davis, was charged for an illegal party that he held in St. Elizabeth on November 29, 2020.

Last week, Beenie was fined $150,000 after he appeared in the St Elizabeth Parish Court on Monday, May 17.

Beenie also reposted his tweet on his Instagram page. In the comment section of his post, Beenie Man added, “Right now addi people wehh lose them loved ones mi feel it fa. The people that were not allowed to bury their dead but thousands of foreigners can fwd and get approval to keep festival. Na fight the promoter or the venue cause them get them go ahead from the officials.”

He added, “Dancehall continues to suffocate…At the Gov hands.”

Entertainer Spragga Benz also took to Beenie’s comment section to voice his opinion. “We are all equal but some animals are more equal than others,” he chided. To which Beenie responded, “@spraggabenz3 it rough bredda. Dem a treat we like a mongrel.”

The lockdown of the entertainment sector was imposed shortly after the first COVID-19 case was discovered in Jamaica in March 2020. The DRMA restricts public gatherings to no more than ten persons and curtails most public events, among other things.

In the latest development in the Mocha Fest debacle, Prime Minister Andrew Holness made a statement during a ceremony held today to commemorate former Prime Minister Edward Seaga.

“There is a particular situation that has come on our radar this morning. One that I must pay careful attention to because it throws up something that we are always contending with marked in our society — the unequalness of the society, the haves and the have nots. Why is it that some people are allowed to party and others are not? The unequal nature of the society,” he expressed.

Minister of Local Government and Rural Development Desmond McKenzie has now ordered Rick’s Cafe to be shut down for seven days.

“Under the powers available to the Office of Disaster Preparedness and Emergency Management, Rick’s Cafe is now closed for seven days. The police and the ODPEM monitoring team will ensure that the closure Order is enforced, and the management of Rick’s Cafe has been summoned to a meeting with the ministry and ODPEM for Monday,” McKenzie said.

The investigation is an exercise in futility, nothing is going to happen. JTB was fully aware of the event, and made a conscious decision to promote it. It is only because they were put on blast, that they are now trying to save face with a toothless investigation.