In a cruel twist of fate, two separate accidents claimed the lives of past and present US baseballers in their native Dominican Republic on Sunday.

Highway patrol spokesman Jacobo Mateo said Kansas City Royals pitcher Yordano Ventura died on a highway leading to the town of Juan Adrian, about 40 miles (70 kilometres) northwest of Santo Domingo. It was not clear if the 25-year-old was driving. 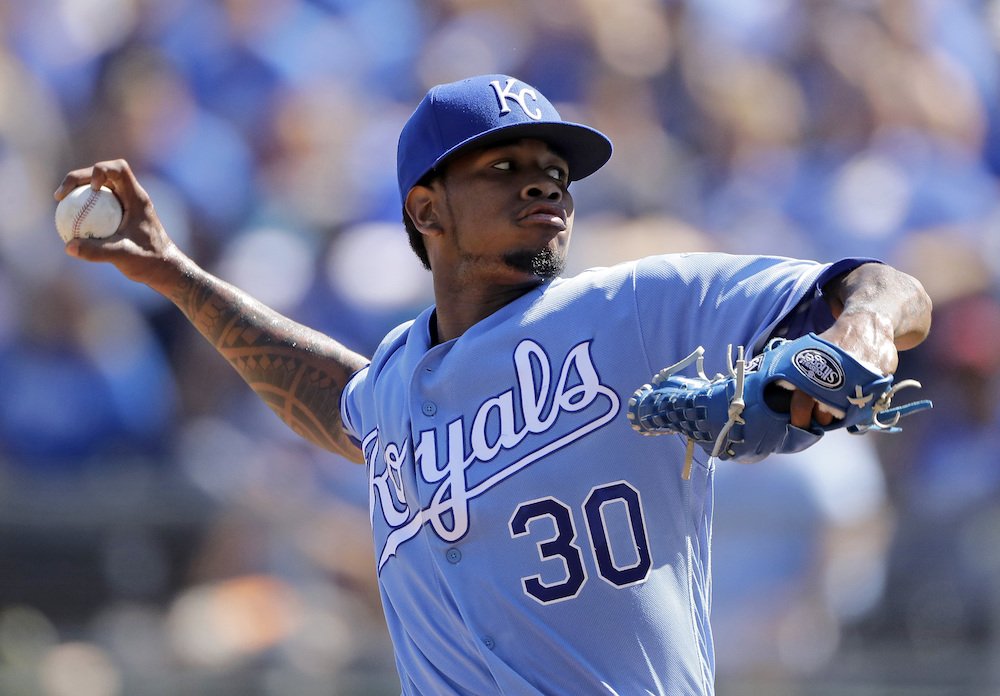 Meanwhile, metropolitan traffic authorities say former major leaguer Andy Marte, 33, died when the Mercedes Benz he was driving hit a house along a road between San Francisco de Macoris and Pimentel, about 95 miles (150 kilometres) north of the capital.

The Dominican Republic, which has the highest traffic accident death rate in the Americas, has now lost four current or former major leaguers to road carnage in recent years.

President Danilo Medina posted tweets saying the nation “is dressed in mourning with the deaths of Andy Marte and Yordano Ventura, great sportsmen who raised high our national banner.”

Words can't express the emotions from the loss of our client Andy Marte. Gone too soon. A great person on and off the field. #RIPAndy 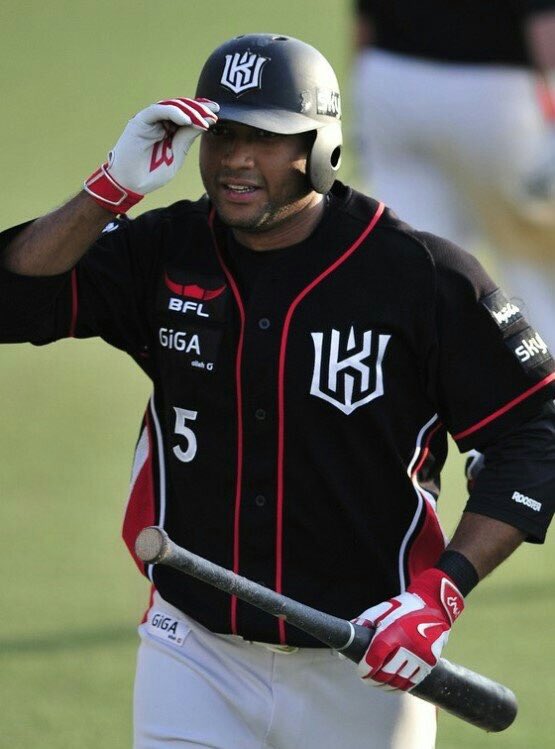 “Our prayers right now are with Yordano’s family as we mourn this young man’s passing,” Royals general manager Dayton Moore said in a statement. “He was so young and so talented, full of youthful exuberance and always brought a smile to everyone he interacted with. We will get through this as an organization, but right now is a time to mourn and celebrate the life of Yordano.”

Fans began arriving at Kauffman Stadium shortly after Ventura’s death was announced, leaving flowers, hats and other mementos outside the stadium. Flags outside the ballpark also were lowered to half-staff.

Both Ventura and Marte were part of the Dominican winter league team Aguilas Cibaenas, though neither was playing this season.

Ventura is the second young star pitcher to die in the past four months. Marlins ace Jose Fernandez, 24, was among three men killed in a boating accident in September 2016.

Two other active Dominican baseball players have died on the country’s dangerous highways in recent years.