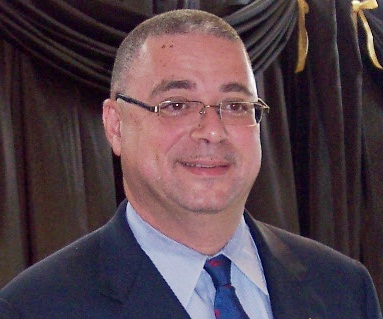 BRIDGETOWN, Barbados – Prime Minister David Thompson is seeking to quell rumours that he is gravely ill two weeks after he told the nation he was unwell and would be absent from duty for an unspecified period of time.

As the rumours intensified yesterday, Thompson issued a statement from his New York apartment where he and his wife, Mara, have been waiting out his period of medical observations since complaining of severe stomach pains.

In the statement, the prime minister said he was “obediently” following the advice of doctors and his dietitian and looks forward to returning to Barbados on Tuesday, albeit to conduct a much reduced work programme.

He also promised that a formal update on his condition would be issued in another week.

Meantime, Thompson said he was confident relations between Barbados and Trinidad and Tobago and Barbados and Great Britain will be further enhanced with the recent changes in government in those respective countries.

He said Barbados and the region were fortunate to have two new prime ministers, both of whom were on record as expressing a level of commitment to and interest in seeing the islands of the Caribbean develop and progress.

Thompson, the sixth prime minister of Barbados, came to office in January 2008 after his Democratic Labour Party won 20 of the 30 seats at stake in the general election.

Comment by WhyNotYes.com on June 9, 2010 at 12:42pm
Take care and be well!
Isn't there a deputy prime minisrer, or a second in command that takes charge in times like this?

Put in your name & email address to watch the 7-minute video, all free.
There is a FREE 7-Day trial too, so you can check it all out totally free!
We are the Get7Club, with the potential to earn an extra $7,000 or more
per month. You can cancel anytime, so get all the facts now. Click:

Comment by Judes on June 1, 2010 at 12:10pm
Take as much time as possible, "health comes first and foremost" the work will always be there.
Get well soon.