BARBADOS has the SWEETEST SUMMER FESTIVAL 'CROP OVER 2011' 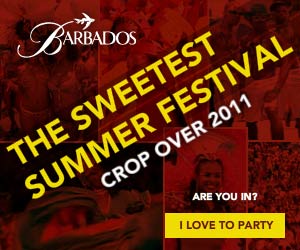 NEW YORK (March 2011) – Barbados will get additional summer service as JetBlue Airways is introducing twice daily non-stop service to the sun-drenched island of Barbados for the period July 14th through August 29th 2011 just in time for the island’s sizzling Summer festivities including Barbados’ legendary annual Crop Over Festival. In addition to the regular scheduled daily morning departure out of New York’s JFK airport, the second daily non-stop flight, JB Flight #857 will depart at 11:00 p.m. and arrive into Grantley Adams International Airport in Bridgetown at 3:52 a.m starting July 14th through August 28th, 2011. Visitors also have the option on the return, with the additional flight, JB #858 departing Grantley Adams for JFK at 5:00 a.m. and arriving New York at 9:48 a.m starting July 15th through August 29th, 2011.

Visitors from all over the Caribbean, North America and Europe will flock to Barbados to experience a lively showcase of the multi-faceted Barbadian culture, in addition to its pristine beaches, breathtaking sunsets, world-class cuisine and vibrant nightlife. Now with additional service on JetBlue, getting to the island is easier than ever.

Summer in Barbados is filled with energy and excitement. Crop Over, spanning from July 1-August 1, is Barbados' biggest, and best-loved festival which sees the whole island taken over by the party spirit. Dating back to the 1780s when the island was one of the largest sugar producers in the world, the end of the sugar cane harvest was always celebrated with a big party, and the tradition continues today with added extravagance and flamboyance. The festival launches with the ceremonial delivery of the last sugar canes of the harvest, “crop over,” and culminates with the crowning of the carnival king and queen. Events last five weeks and revelers can expect a heavy mix of live soca and calypso music, dancing, arts and crafts markets, invigorating parties, cultural presentations and more. The grand finale, and national holiday, known as Kadooment Day, occurs on Monday, August 1st with a colorful and lively parade of costumed revelers, live music and plenty of rum.

With a lively Crop Over Festival schedule and expanded flight options to accommodate the influx of visitors to the island, it has never been a better time to travel to Barbados via JetBlue Airways. To book your Barbados getaway on JetBlue Airways visit www.jetblue.com. For further information on the 2011 Crop Over Festival, go to www.cropoverbarbados.com  or contact the Barbados Tourism Authority at 1(800) 221-9831 or www.visitbarbados.org.

The island of Barbados offers the most authentic Caribbean experience with its exceptionally rich culture and history rooted in remarkable landscapes.  Rated as one of the world’s sexiest beaches in 2008 by Concierge.com; Barbados’ Crane Beach in St. Philip stands as a premier destination for travelers.  Barbados is also the first Zagat-rated Caribbean island with numerous internationally renowned chefs who masterfully put signature spins on local delicacies and traditions. Barbados is an ideal stage for world-class events and in collaboration with American Express Publishing Corporation, Barbados has hosted its first annual Barbados Food & Wine and Rum Festival in November 2010.  The country has also hosted numerous athletic championships, including the 2006 PGA World Golf Championships-Barbados World Cup, the ICC Cricket World Cup Finals in 2007, the Sentebale Charity Polo match with Prince Harry of Wales in 2010, and the ICC Twenty20 Cricket Finals for 2010. Accommodations range from picturesque plantation houses and villas, to quaint bed and breakfasts and award-winning, five-star resorts. Grantley Adams International Airport offers even more non-stop and direct service from a growing number of U.S. cities via Jet Blue, American Airlines and US Airways, making Barbados the true gateway to the Eastern Caribbean.  Barbados was voted eighth in the World by Trip Advisor’s ‘2008 Travelers Choice Destination Awards’ in its Top 100 Destinations category.  Follow the Barbados beat and catch up on the latest news via the Barbados Facebook page at www.tinyurl.com/VisitBarbados and Twitter at www.twitter.com/barbados.   For more information on travel to Barbados, visit www.visitbarbados.org, or contact the Barbados Tourism Authority at 1.800.221.9831.

Comment by JANICE L. on May 31, 2011 at 2:37pm
Oh JESUS CHRIST! Here we go again. Another hater! What in da hell does Barbados money problems have to do with crop over? Somebody tell me please. WE Caribbean people think that u should go hang out with Metho Nelson. That's it!

LOL! Bryan....your funny!!! LMBO! really not sure if I should WASTE my energy but I can't help .... Huuummm why so much money problems and ppl don't want to go back to their homeland??? huuumm.

Comment by Kim Cumberbatch on May 31, 2011 at 12:14pm
From Warrens to Spring Garden, it's nothing but pelt wait time. BAJAN POSSEEEEEEEE!!!!! forget method nelson. He probably can't travel anyway. Probably a flight risk LBAR!!!

lol!!!! lol!!  he must have been IslandgirlNY (lol) but you can't sterotype all ppl when anything happens...... we already in a messed up world doing that.......... poor thing!!!! Ya know some ppl can't come on blogs with anything positive on a topic, they can't help themselves being an IDIOT :-) Happy & Safe Memorial Wknd (here in the U.S)

Comment by One Love on May 29, 2011 at 3:03pm
Bajans must let low lives like Method Nelson know that p***** like him need to go find his sand box and stay out of peoples foot unless he likes being kick. 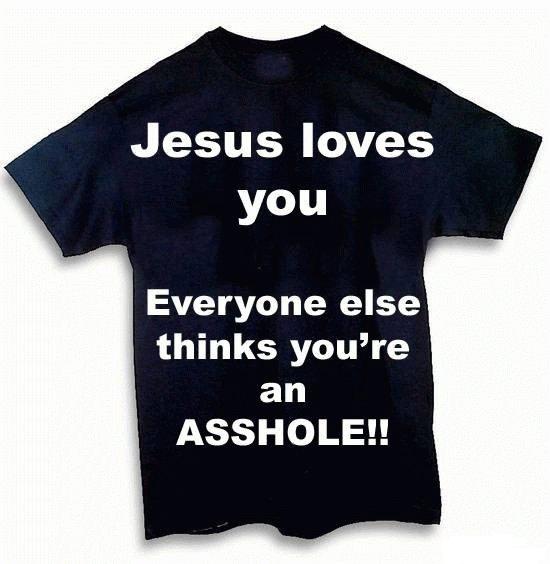