‘He NEVER wanted to Get help.’ Tune in Tomorrow (Thursday/09-30-21) For Gayle King’s Full Interview With Azriel Clary … Her First Interview Since R. Kelly Was Found Guilty. 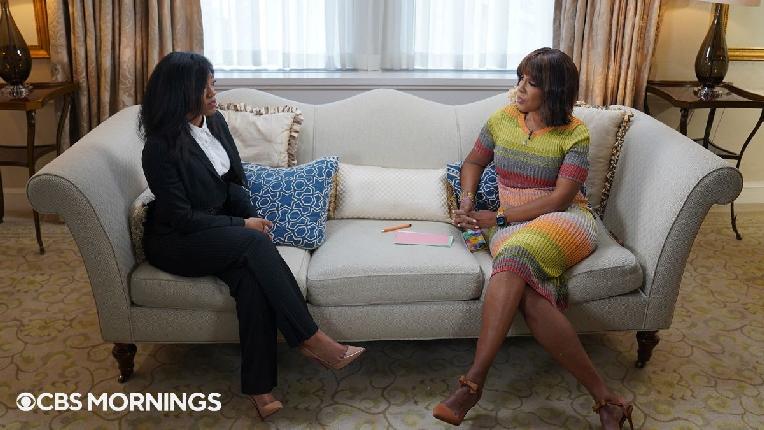 CBS MORNINGS co-host Gayle King sat down with Azriel Clary, who testified during the R. Kelly trial as “Jane,” for an exclusive interview airing on CBS MORNINGS tomorrow.

Clary, who was a minor when she met Kelly, previously defended him in an interview with King in 2019.

This is her first interview since R. Kelly was found guilty of all 9 counts against him, including racketeering and sex trafficking charges.

GAYLE KING: –and surprised that he was found guilty?
AZRIEL CLARY: I feel like, you know… I know that he knows that he is guilty. People told him. People tried to warn him. People tried to help him. He didn’t care. He was selfish. He was greedy. He was a pedophile. And he never, not once, wanted to get help.

GAYLE KING: You said people tried to warn him. What do you mean? How so?
AZRIEL CLARY: Meaning, like, assistants. They would tell him, you know– “These people are minors. You– you can’t be flying people in. I don’t know what you’re doing with them, but–” 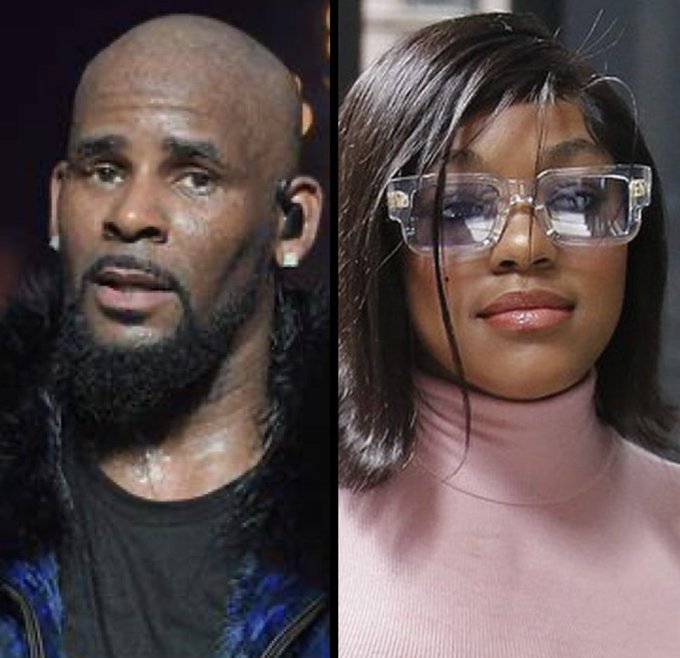 With us, you will not only receive a complete body massage, but also other options like Foot Massage as well as Body Scrubs and Face Pack. Our prices spa near to me  are reasonable so that anyone can enjoy our services with no trouble.

Fun quotient has started taking a back seat and this is where massage near me has helped people. With some special and high-end massage people don’t only get relaxed but enjoy at the same time as well. If you are missing on fun try sweety spa once and see the difference.

Comment by mohini on April 15, 2022 at 6:53am
Now get your male massage services in indhiranagar from expert male therapist at best prices.Male client can get comfortable service with the male therapist in your locality from massage Izspa.

vISIT body to body massage spa near me

Visit  body to body massage spa near me

After having studied at KK Women's and Children's Hospital Singapore (KKH), I now work as an independent contractor with Massage spa near me to provide affordable high-quality treatments to people in need of relaxation or pain relief.

If it doesn’t sound true, try Rati Spa in Bangalore and see the change. You will not just leave satisfied but will be thanking them to the core. Nuru massage

To have a great birthday celebration and other bachelor parties at the close of the week, choose the best Hyderabad Escort Agency that brings out the world of hyderabad Escorts to the main customer. It's a social service that allows people who want to unwind and forget about the significant tension and suffering in their lives. It provides a variety of traditional hot Hyderabad Escorts and Commercial Enterprise men to relax and enjoy their weekend

This close indiranagar structure is home to perhaps the most dynamite massage (sutramassage) in Bangalore. It's enveloped by precise glasses and approaches three normally warmed springs took care of pools. Body to body massage

Comment by ishakutty on April 8, 2022 at 8:06am
Skin well being requires sustenance sometimes. Standard spa treatment prompts the shining and sound skin. That is most likely the motivation behind why body spa is so well known among ladies.

Visit Body to Body spa near me