Caribbean Fever has learned that Ayesha's been working hard in the gym, to get her body as good (or better) than it ever was. And over the weekend, she unveiled her body - which looks amazing. Ayesha Curry is a 32 year old mother of 3 who, in addition to supporting her husband's basketball career, is a successful businesswoman in her own right.

According to a person close to Ayesha, she's been working HARD in the gym everyday - for sometimes as long as 2 hours a day. 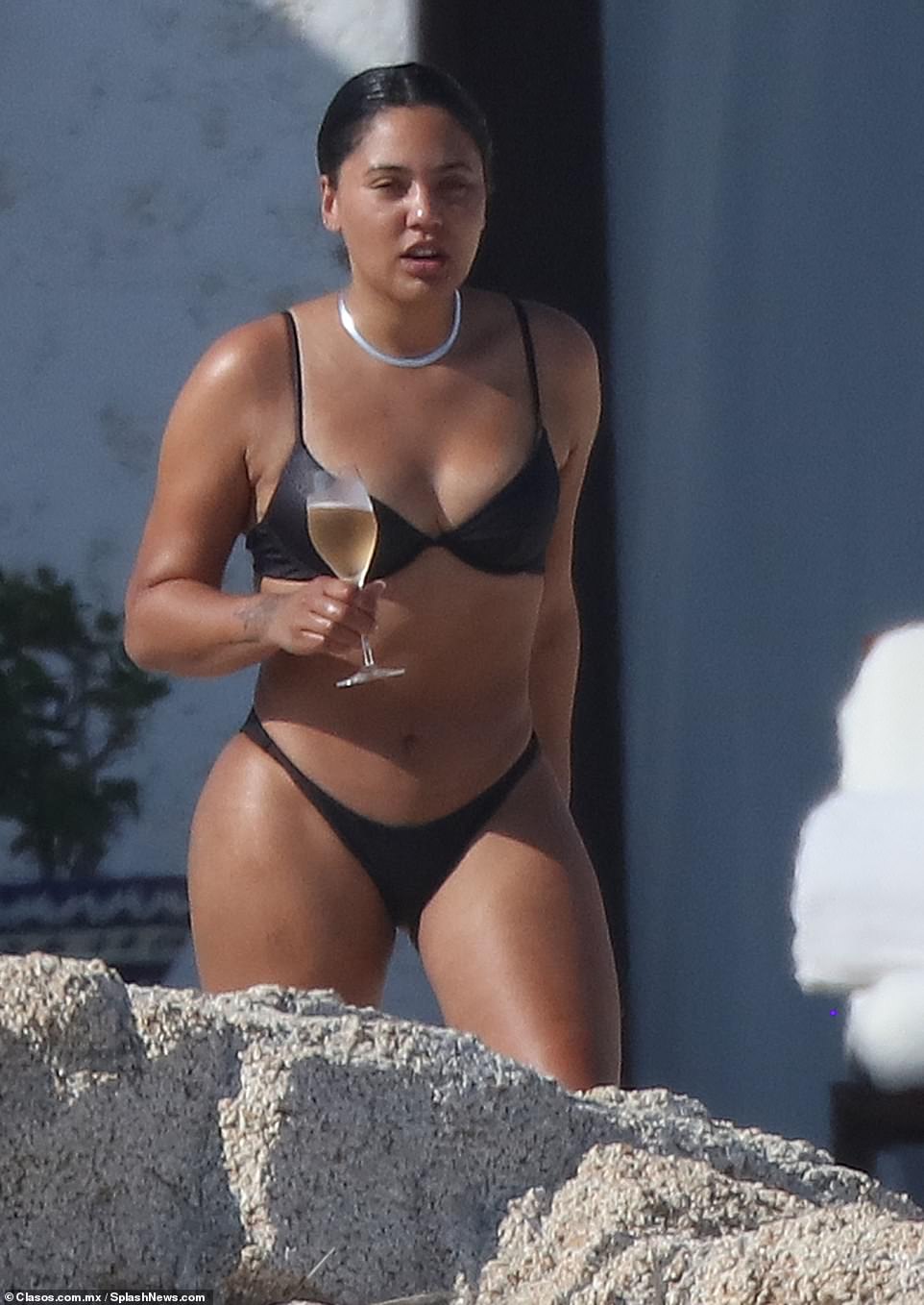 Ayesha is a Canadian-American actress, entrepreneur, cookbook author, and cooking television personality. After guest roles in several television shows and movies, she began hosting her own show, Ayesha's Homemade (a.k.a. Ayesha's Home Kitchen), on Food Network. 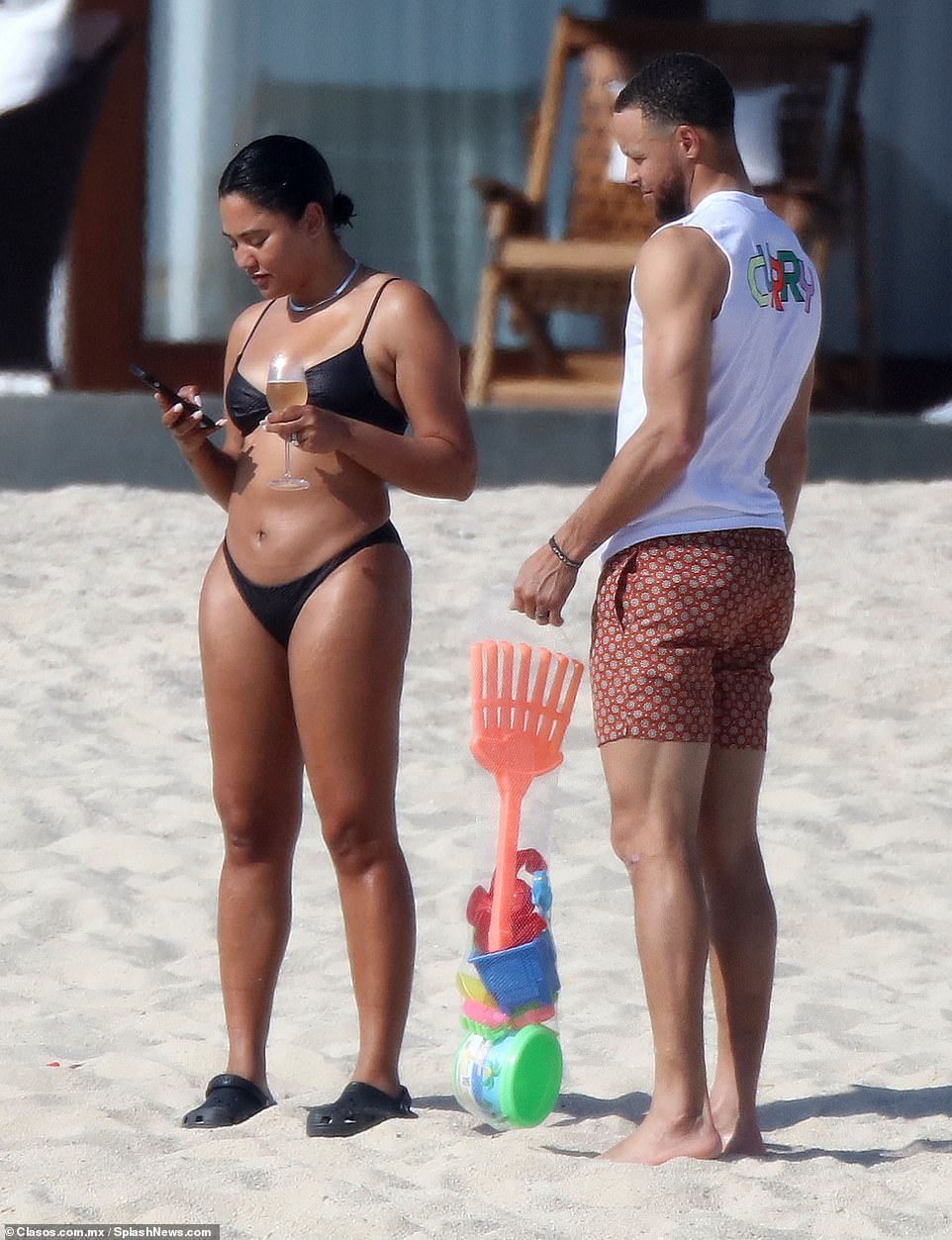 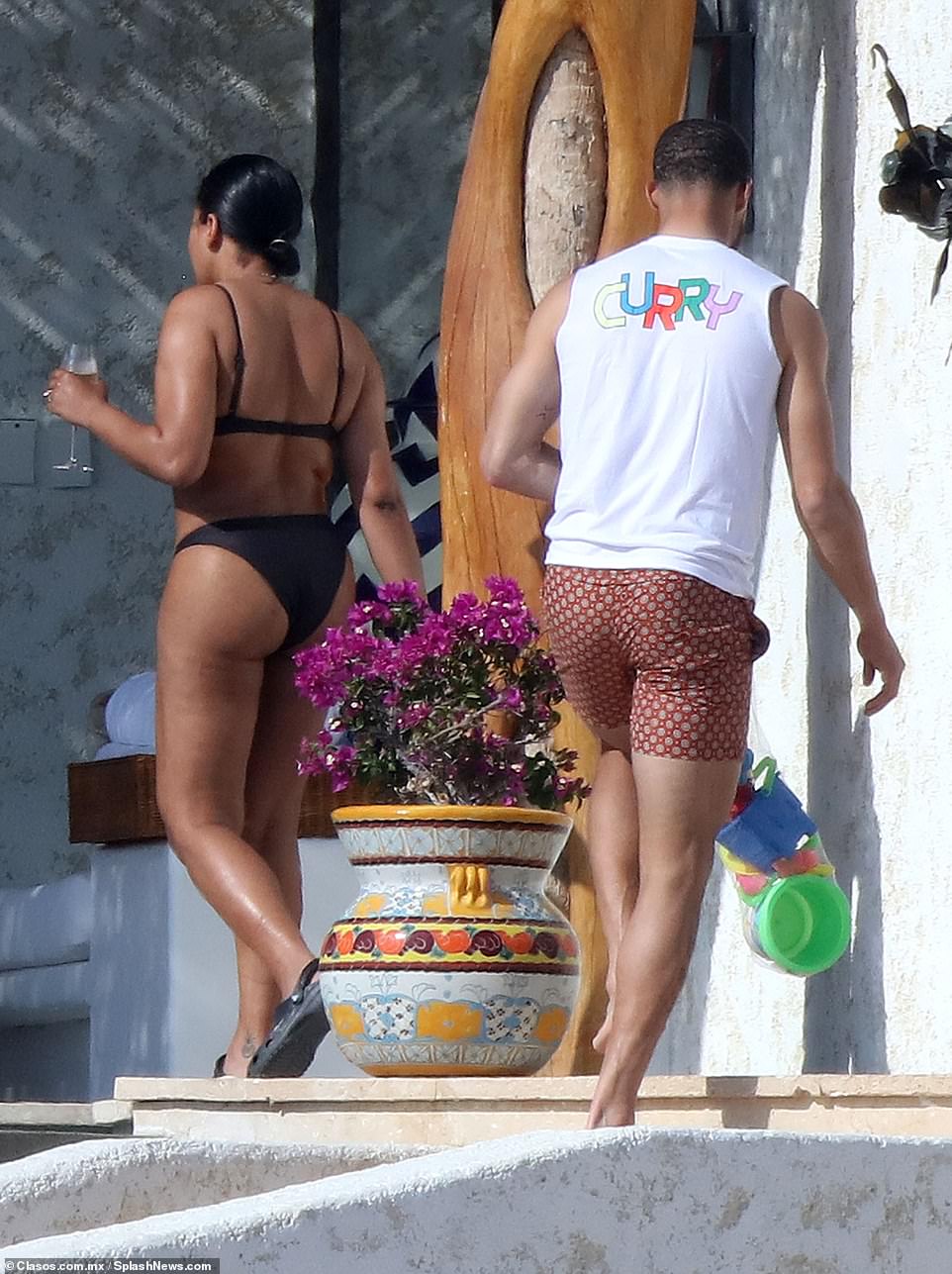 Comment by James on February 25, 2022 at 2:06am
I don't c way she look good at surgery ect neanderthaal Wana b

The ass is not that impressive but she has a pretty face and not fat, so thats a go