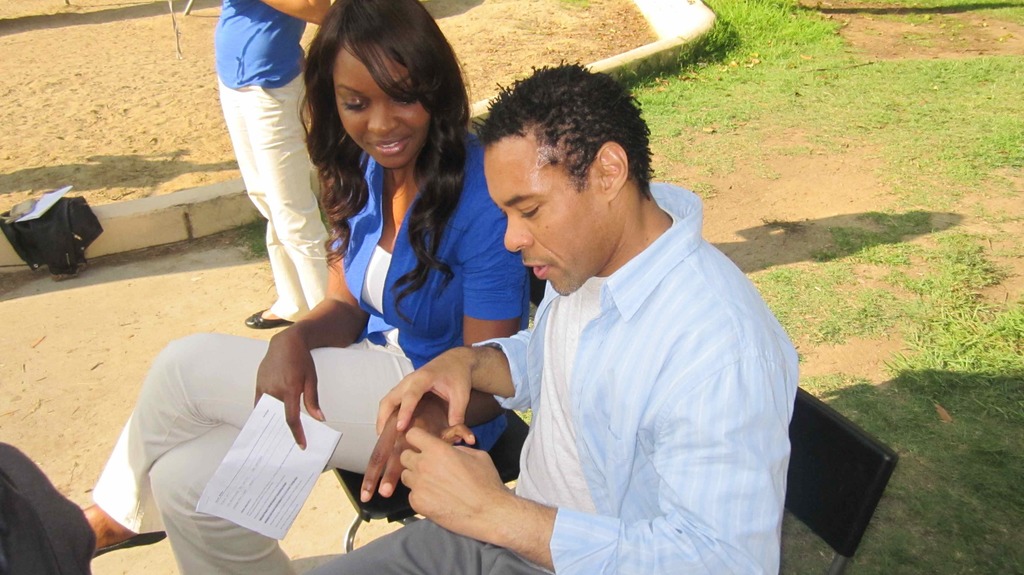 LOS ANGELES, Calif: David Heron, the award winning, Jamaican born playwright, producer and one of the most successful Caribbean actors of the past decade, has landed the coveted lead role in the new Xoom.com TV ad for its new mobile site, which rolls out in the Diaspora on November 9th 2011.

Heron, who flew to Los Angles to shoot the flick, was extremely elated about the role.  "I'm really happy to be associated with this great product, which enables our Jamaicans here in the USA to easily and conveniently remit funds home with their mobile phone,"Heron said with a beaming smile.

With the new Xoom.com mobile site, the Diaspora can send money to Jamaica from anywhere, anytime using their Smartphone.  Their loved one can pick up the money in minutes at over 100 locations islandwide, including Victoria Mutual Building Society (VMBS) and Capital & Credit's Reggae Money Express.  Customers can also send money directly to their loved one's bank account at any bank in Jamaica, that way they can receive the money safely and securely without leaving home. Customers can access the new Xoom mobile site by visiting xoom.com on their iPhone, Android Phone or any other Smartphone.

"Our mobile site is especially convenient for Jamaicans who don't have time to go to the money transfer location between jobs or who don't have Internet access at home," said Jamaican-born Julian King, senior vice president of marketing and business development at Xoom.

Heron, who performed some of his own stunts in the commercial, added "Filming the commercial was a blast, with a terrific and professional cast and crew. But, the best part for me was doing some of my own stunts -- riding on a pink bicycle meant for a five year old girl! Holding on to the back of a moving truck while riding a bike half my size is now the essence of cool for me! I would do it again in a second!"

"We had fun shooting this commercial for the Jamaican community. David was perfect for the part of Xoom husband. We were honored to work with one on the Caribbean's most successful artists on this project," said Theresa Pasinosky, marketing director for Latin America and the Caribbean at Xoom, who was on hand in Los Angles when Heron shot the commercial.

Heron first came to the attention of Jamaican theatre audiences as a playwright, with the runaway success of his first play "Ecstasy," which toured three continents. Since then he has penned five more stage plays, all of which have earned commercial and critical acclaim.

Jamaican born actress Kimberly Whittaker, who played Heron's wife in the Xoom commercial, has had guest roles on ABC's "Castle," "The Closer," "Law and Order LA," and NBC's "Outlaw." She has also starred on ABC's "I Survived a Japanese Game Show."  She will play the lead role "Kathleen" in her first 3D Sci-Fi movie "Exedia Nation" later this year.

Xoom was founded in 2001 and is now one of the biggest and most trusted online money transfer companies in the US.  Xoom offers safe and secure sending options from the convenience of your computer and mobile device.  Xoom.com has been sending money to Jamaica for over10 years.  Jamaica was the second country where Xoom offered money transfer service and is partnered with Victoria Mutual Building Society and Capital and Credit's Reggae Money Express. 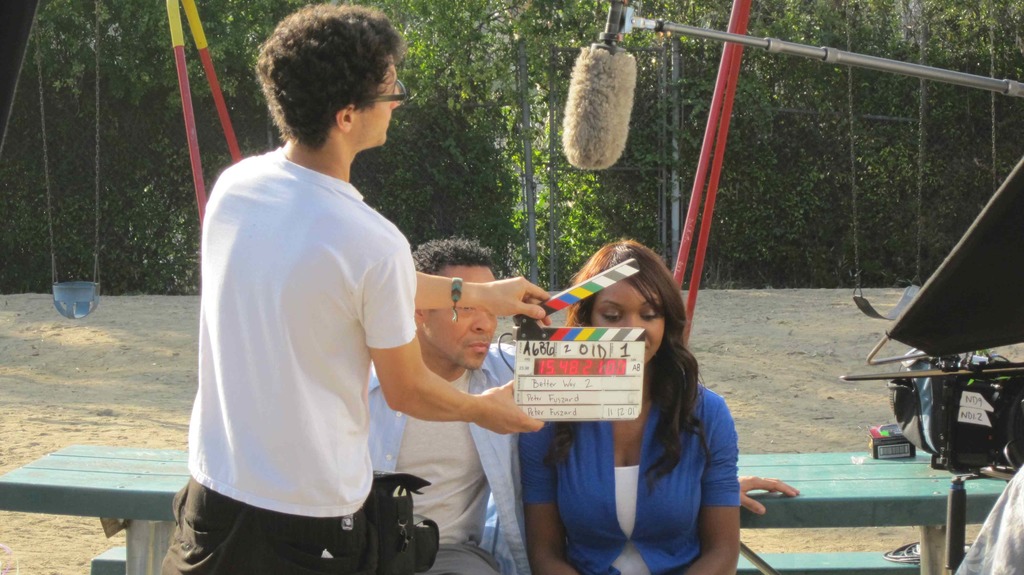 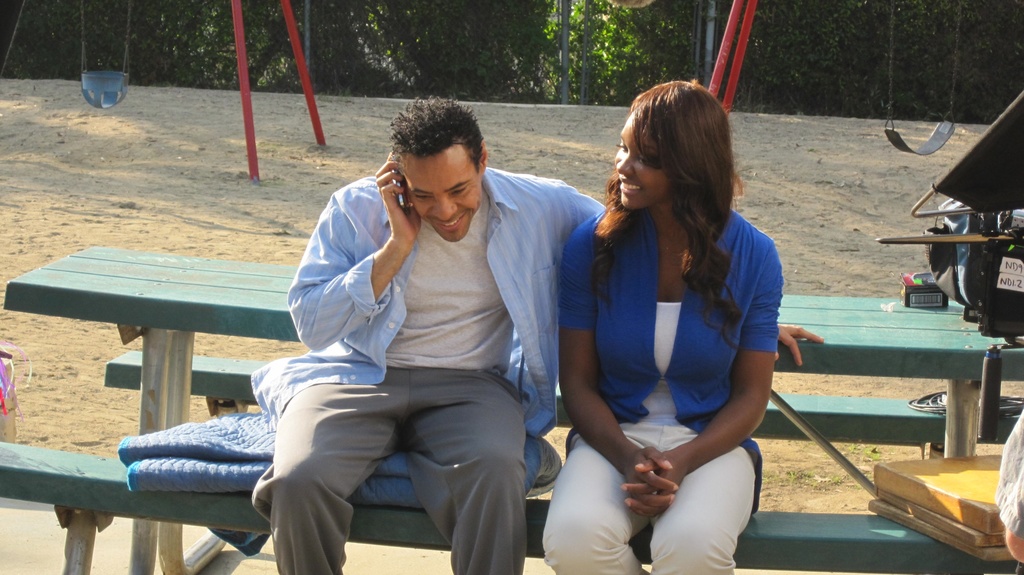 congrats my country man...continue to make us proud ..