Asian man, 61, in NYC who was repeatedly kicked in the head in hate crime that left him in a coma dies 8 months after the savage attack: Thug charged with attempted murder, arrested 15 times 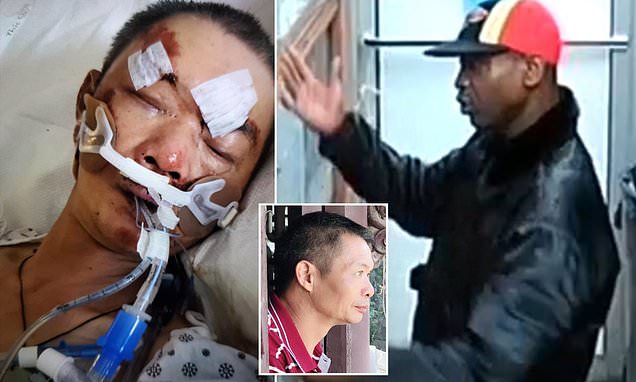 An Asian father of two who was repeatedly kicked in the head during a hate crime attack, leaving him in a coma, has died eight months after the brutal beating by a homeless career criminal in crime-plagued NYC, the NYPD said.

The Big Apple reported nearly 474 hate crimes through November of last year - a 96 percent increase from 2020 during the same time frame when there were 242 such attacks. 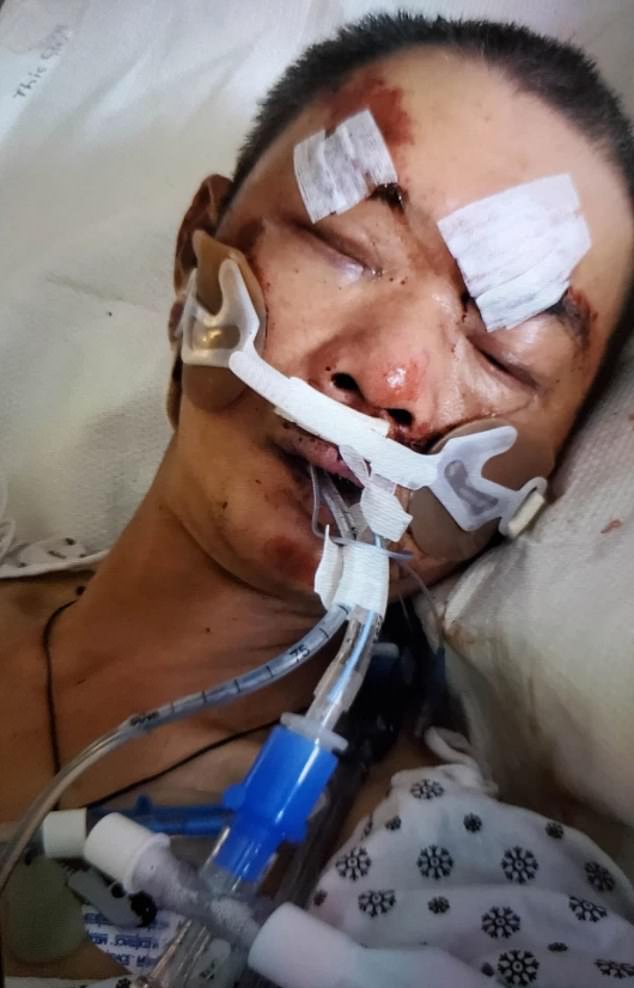 Yao Pan Ma, 61, (pictured in April) died on December 31, eight months after he was attacked 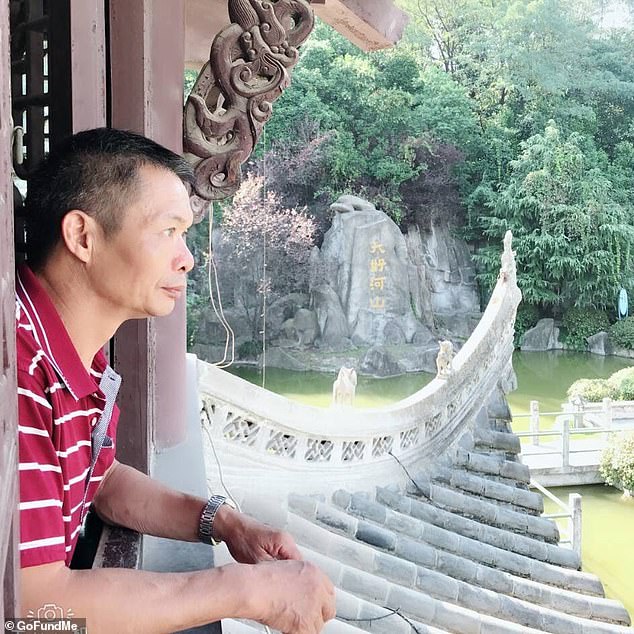 Ma was collecting cans in April 2021 in East Harlem when Jarrod Powell, 49, attacked him and stomped on his head at least six times, leaving Ma in a coma

His death has been ruled a homicide.

Powell was taken into custody at Ward's Island men's homeless shelter just days after the attack in April and was initially charged with second-degree murder and two counts of assault.

He was arrested after another resident at the shelter recognized him.

His charges have not been upgraded with the homicide charge, police said.

He is due back in court on February 10.

Ma, a Chinese immigrant, was left in critical condition and placed in a medically induced coma after his head was stomped at least six times while he was collecting cans.

'When I saw him in the hospital…his face, I cried. I still cry,' his wife Baozhen Chen said in April. 'I hope he wakes up and talks to me and gets better and comes home. It's really hard to believe.'

Police sources also said at the time that Ma suffered a cerebral contusion and facial fractures. Photo of his battered face showed him hooked up to medical gear in the hospital.

Ruth Howell, 64, Ma's neighbor, described the couple as 'two peas in a pod.'

'It is so sad. They were like two peas in a pod. They were always together,' Howell told the New York Post on Friday. 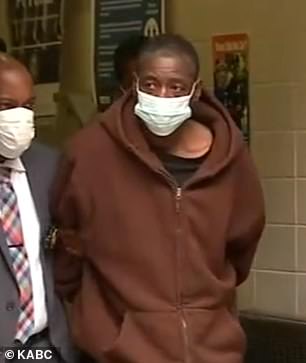 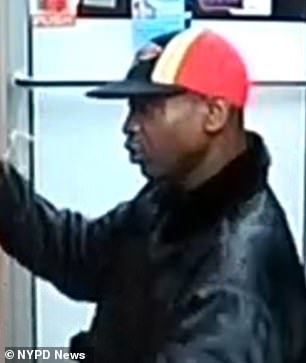 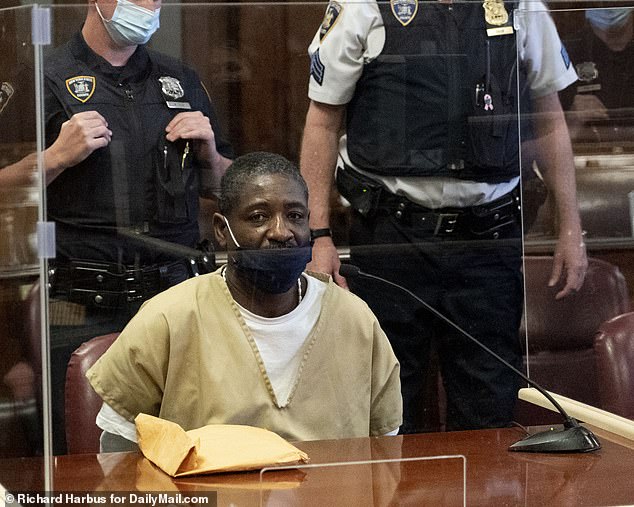 Students can have their homework proofread as many times as they want at Do My Class for Me Online. This is because, credible essay writing companies offer unlimited revisions to students.

Poor guy..  violence should be eradicated in this world..

Rest in Peace, the culprit should be caught & justice should be given to the family of the victim as soon as possible. I had read about this news some months ago in a dissertation by the best dissertation writing services UK and now the news of his death comes.

Comment by vaughn mitchell on January 9, 2022 at 1:17pm
Arrested 15 times, he will die in jail. Attacking a 61 year old non karate fighting old man. If that old man attack him first walk away, push him walk away, but keep kicking that man in his head.

Comment by Sufferahsmusic Media Prod on January 9, 2022 at 12:07pm
If he said he was attacked first i believe him