Ashanti Reacts to Irv Gotti’s Shady Comments About Her: ‘Pillow Talk is a Dangerous Thing’ | Video 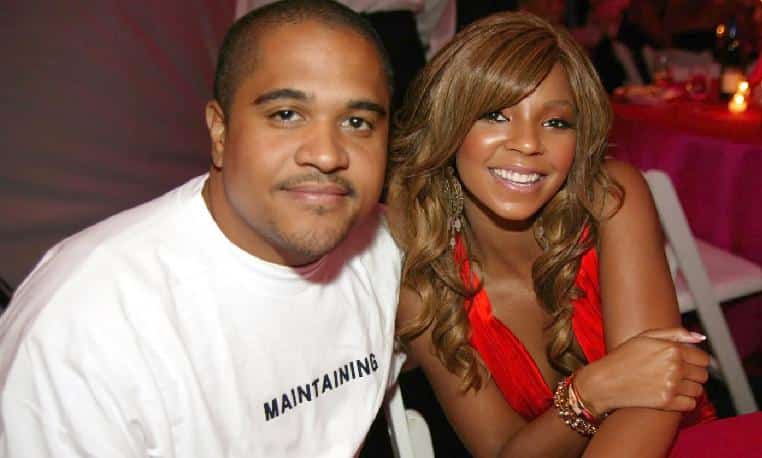 Ashanti has finally responded to Irv Gotti’s comments about their past relationship and his claims that the singer dumped him for rapper Nelly.

The songstress recently appeared on Angie Martinez’s podcast and explained why she did not participate in Gotti’s documentary about Murder Inc. Records. The label launched Ashanti’s career but she told Angie that “It’s very unfortunate how Irv decided to handle his documentary.”

“I think the world can see why,” she said. “They definitely reached out. It’s a lot to consume. For the record, I love Murder Inc., you know, all the guys. I’m cool with everyone, it’s all love.”

As reported by Complex, Ashanti appears in “The Murder Inc Story” via archival footage. 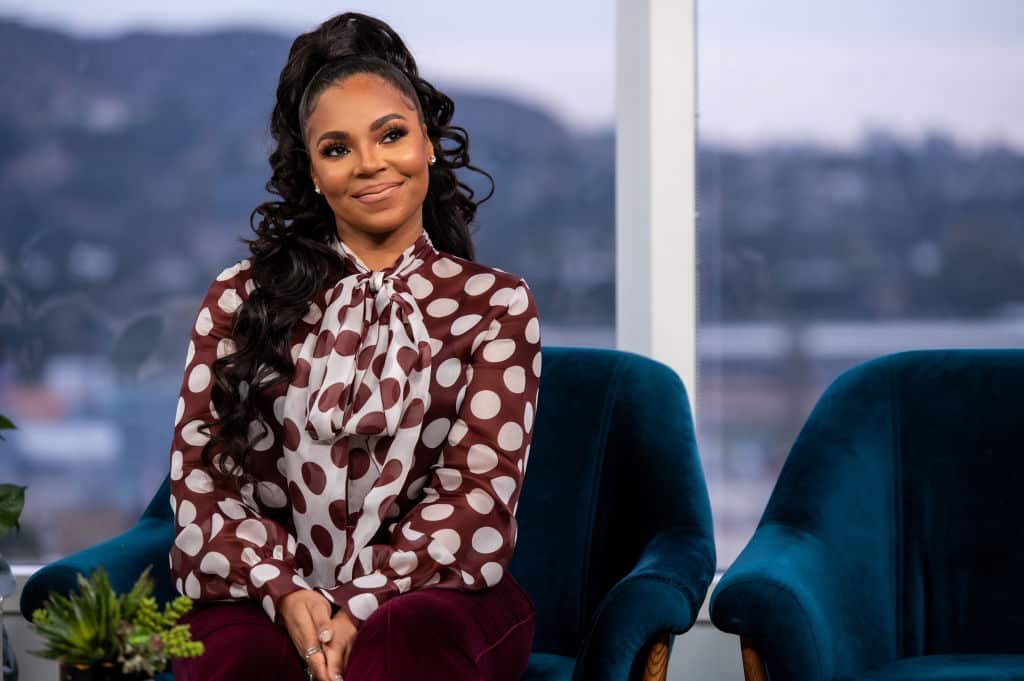 “It’s a little sad to see a grown man conduct himself in that manner,” she continued. “I feel like the Murder Inc. legacy is so much bigger, and we accomplished so much and made amazing history. I feel like the way that he handled it tarnished and cheapened the brand.”

Ashanti went on to say that her phone was blowing up after Gotti’s “Drink Champs” interview in which he made some disparaging remarks about her. We reported previously that Gotti opened up about his heartache over Ashanti and Nelly dating back in the day. During the interview with Drink Champs, Gotti recalled the moment he found out that Ashanti had gone public with rapper Nelly.

Ashanti told Angie that after the interview dropped, “My phone was going crazy, texts from exes and everything,” she laughed. “It wasn’t surprising to me, to an extent, because I’ve accepted a long time ago that that’s the person that he is. But now the world is seeing… I feel like Irv is mentally not in a good place, you know?”

“Irv has flat-out lied about a lot of things,” she said, suggesting that he may have taken their romantic relationship more seriously than she did. “The crazy thing is, like, when we were in a good space, a positive space, pillow talk is a dangerous thing.”

You can watch Ashanti’s full conversation with Angie below.

Ashanti is on Ebro in the Morning today! She opens up about multiple topics such as Irv Gotti, her friendship with Ja Rule, not being included in the Murder Inc documentary, her dating life, favorite songs to perform, plans to travel to Ghana, having a mom as a manager throughout her career, and more!

Her children’s book ‘My Name Is A Story’ is available now. She is also featured on the Diddy remix of ‘Gotta Move On’ which also includes Yung Miami.

What morons even watch these people talk about their useless lives.

Its her life.. her decision..