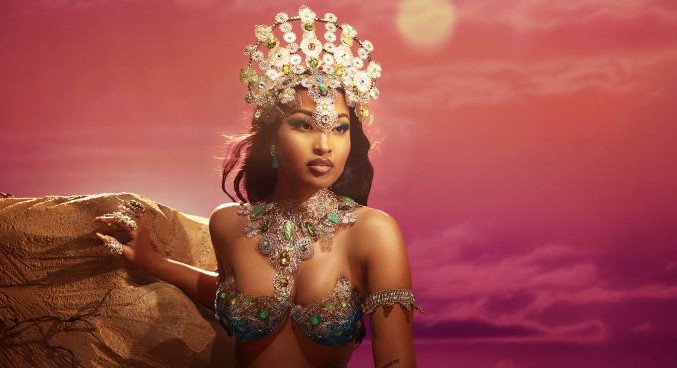 Apple Music’s editorial team has chosen Shenseea for their Up Nextprogram, which is aimed at “identifying, showcasing and elevating rising artistes” monthly.

The Up Next campaign requires Shenseea to do a late-night TV debut by performing on Jimmy Kimmel Live on March 3.

The singer gave a statement expressing how she felt saying, “I’m so excited to be chosen as an Apple Music Up Next artist.” She went on to say that Apple Music has been a great supporter since her US single “Blessed” was released, and now the streaming platform was supporting her even more with her upcoming debut album Alpha.

In the past, Apple Music selected many stars to promote, such as Koffee, Stefflon Don, Daniel Caesar, H.E.R., Megan Thee Stallion, and Burna Boy. Shenseea is now the latest artiste that the platform will be showcasing to their growing global audience.

Shenseea has already done an Apple Music short film which is also a part of the Up Next campaign. The film was shot by an iPhone and is available on Apple Music, while the preview is released on YouTube. The film serves as an introduction of Shenseea to Apple users.

In an interview with Apple Music 1, Shenseea told host Nadeska that she was receiving a lot of love from her fans who were sending her many gifts such as facial creams, nails, lashes, clothes and even Dior bags.

Subsequently, Shenseea spoke about her debut album Alpha, stating that they were working on it “for a couple of years” and she had felt a little anxiety.

During the interview, she also went on to praise the producer of the album Rvssian who she says is the “best”. She explained that they have “chemistry” and he coached her into doing beyond what she thought she could. 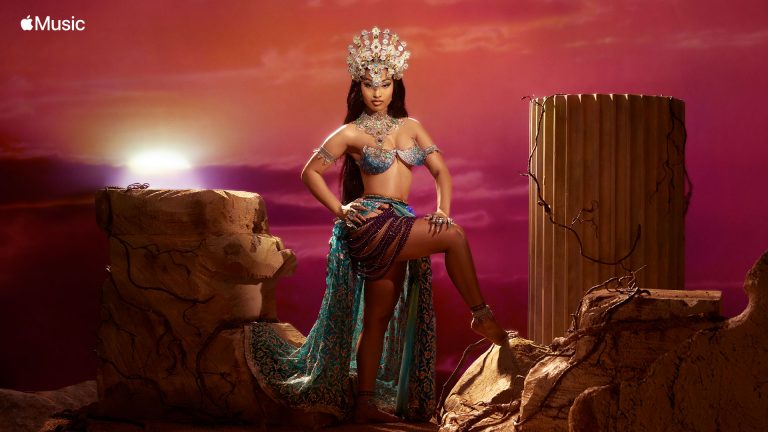 I will bow down and worship the new Goddess of Babylon.

No wonder shes receives lot of love from her fans..