Anyone out there want to claim this $63-million lottery ticket? 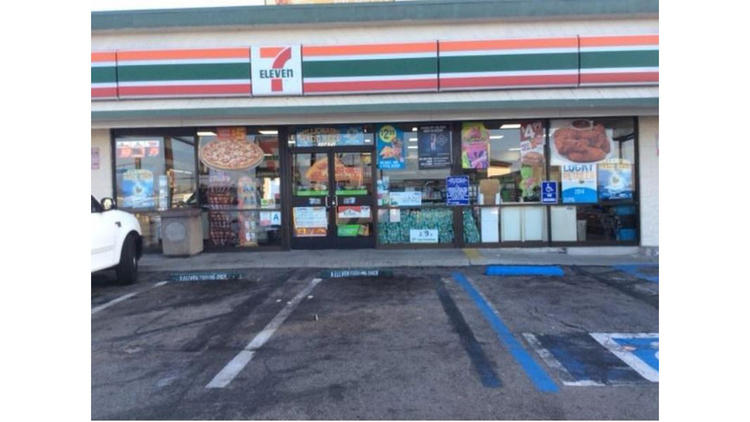 A lottery ticket worth $63 million was sold at a 7-Eleven in Chatsworth. The ticketholder has until 5 p.m. Thursday to claim the prize.


Someone could be $63 million richer, but just doesn’t know it yet.

The California Lottery is looking for the winner of a SuperLotto Plus ticket valued at $63 million, which was sold in August at a 7-Eleven store, at 20871 Lassen St., in Chatsworth.

It’s been three months since the winning ticket was drawn on Aug. 8 and a winner was announced.

But even after all that time,  no one has called to claim the huge prize, lottery spokesman Alex Traverso said. And the time to claim the winnings is running out.

“That’s pretty rare, especially with the amount of money it is,” he said. 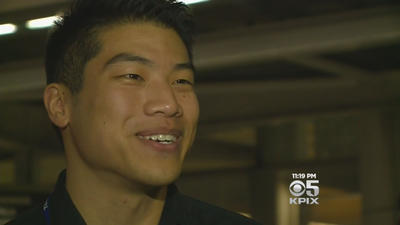 But until then, officials are hoping lottery players will check their wallets, kitchen junk drawers and glove boxes for the ticket.

There is no way to know who the winner is until the prize is claimed, Traverso said.

Lottery officials could search through video footage. But if the video is off by 30 or 45 seconds, officials wouldn’t be able to find the winner

If a winner steps forward they could decide to receive a lump-sum, one-time payment of $39.9 million or receive $63 million over 30 years.

At this point, lottery officials believe the winner possibly lost the ticket. But they are hoping for the best because "stranger things have happened," Traverso said.

In one instance, a ticket holder didn't realize he was a winner until he searched his glove box five month after buying it, he said. The ticket turned out to be worth $23 million.

If a winner can’t be found, it would be the largest unclaimed prize in California Lottery history.

The current largest unclaimed prize is $28.5 million for a SuperLotto Plus ticket sold in San Lorenzo, Calif., in 2003.

But even if no one shows up to claim the $63 million, the retail store owner who sold it will still receive $315,000.

Ticket holders who believe they have the winning ticket should immediately visit theirlocal lottery office.

This is very attractive. However, I don't believe that I am that lucky to win such lotteries. I think that I have more chances in ceme qq. At least, I tried to play it several times and I even won! It seems to be a good sign for me and I am going to continue playing

Wish I win a lottery someday...

Ahaha.. so funny article I don't even know that it may be possible to win so much money.

if I won such a large amount of money I would definitely move to another city and start a new happy life.

Maybe I will try to play some https://freeblackjackdoc.com/blackjack-game