Angela Yee has addressed Charlamagne Tha God's recent interview with Gucci Mane, and the fact that her colleague did not hold her down during the interview.

According to Yee, she knew the interview was on the way, but she did not appreciate the content:

"I knew he was doing the interview, I just think that in general, if you work with somebody and someone is saying things like nasty things you can't even say on the radio in a really derogatory way, whether or not you work with that person, talking about a woman that way, 'cause I have never called anybody out of their name, I think that's the real issue. You can't just sit there and laugh when something like that happens."

Charlamagne was criticized by many for not having her back as Gucci called her a "punk-ass b*tch," and generally spoke about her in a derogatory way.

Yee also denied the allegations made by Gucci that she tried to put the moves on him:

"Fortunately, people that know me in real life would be like, c'mon, that's ridiculous. I understand people don't know me before The Breakfast Club, so they don't understand. I had a show where we talked really crazy all the time. Envy used to be like, 'I don't know if Angela can come to FM radio because the way she talks is so crazy.' But I think that mature adults know that you can discuss sex in conversations, but that doesn't mean that someone likes you." 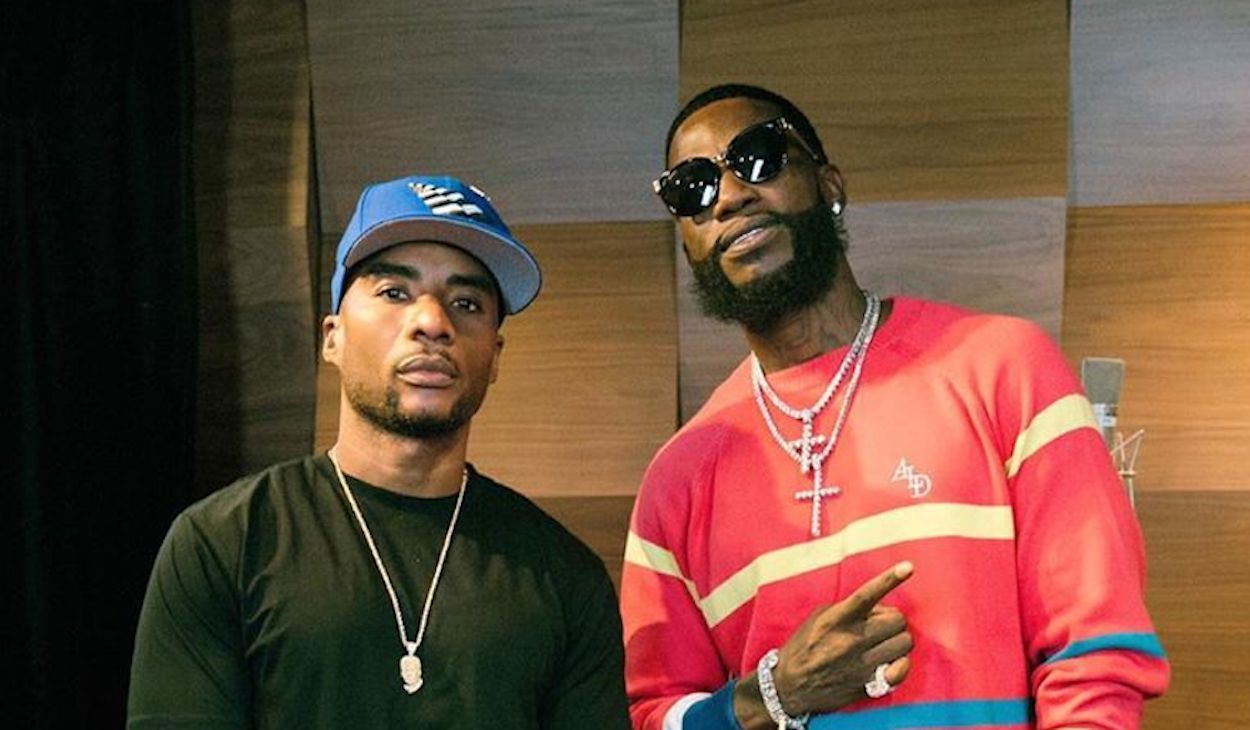 Angela Yee and Charlamagne Tha God appears to be beefing and now everything thinks that Gucci Mane breakup The Breakfast Club.

Gucci Mane has brought the heat to the Breakfast Club crew. It all started when Gucci was invited for a serious sitdown with the team earlier this month. This unraveled some past issues as Guwop confronted the crew for allegedly banning him from the show. Gucci turned things up a notch when he released a video of Angela Yee seemingly flirting with him back in 2010 and 2016.

Gucci went for Yee’s jugular, however, she defended herself with a bit of help from fellow co-host DJ Envy. Sadly, no good deed goes unpunished as his act of kindness exposed him to Gucci’s wrath. Now it seems the rapper is looking to out the flames of both Yee and Envy and their co-host Charlamagne Tha God may just be Gucci’s henchman. 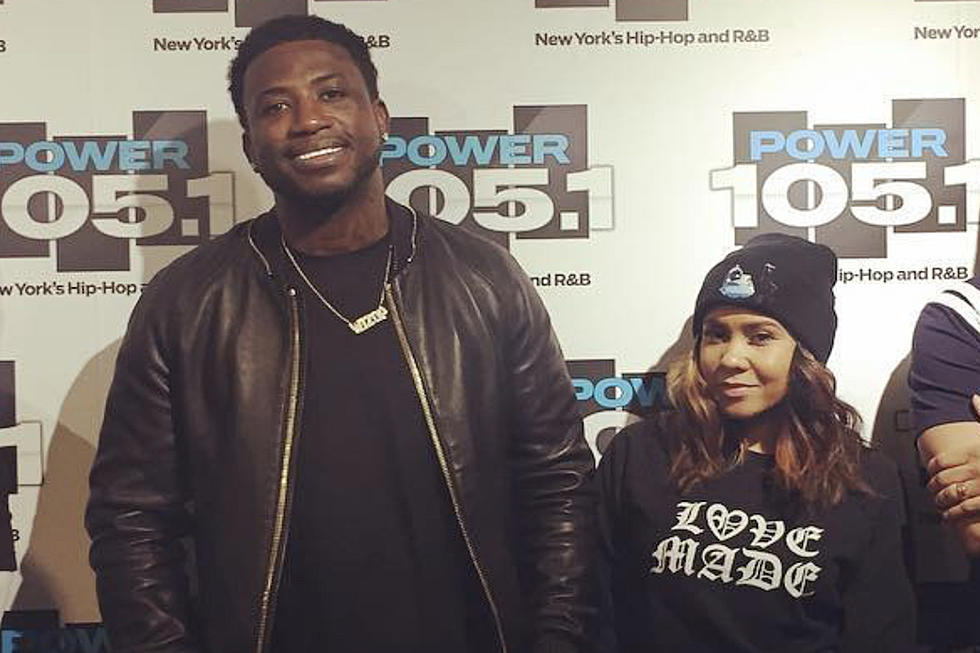 To the discomfort of some Breakfast Club fans, Charlamagne conducted a one and one interview with Gucci. It could be argued that the rapper took this as a sign of weakness on the part of Envy and Angela, and called Angela a “punk-a*s b*tch” and had this to say about the Dj, “He’s a p**sy too. Envy’s p**sy, man.”

During the interview, Gucci asked Charlamagne, “Where he at? He wasn’t gonna come. He wasn’t gonna come ’cause the day they did that people’s court thing, [Charlamagne] wasn’t there. He was there. Him and the girl or whatever. So, he ain’t have the nuts to come after he did that. I was gonna confront him too. I was gonna say, ‘Hey man, you got something to say to me?’ I just wanted to see what he gon’ say. Because he seemed like he had something, he wanted to say something.”

The most interesting part of this is Gucci Mane offering Envy a beatdown, stating, “I’ma slap the sh*t out him. It ain’t gonna be his first time getting slapped.”

Envy did defend himself, letting Gucci know that it was not the first run-in with angry artistes. He also cleared the air concerning any past physically altercations when he said, “I never been slapped, or snuffed or jumped before.”

Angela also threw Shades at Gucci, stating that she would not be interested in him back in the day when she jokingly said, “Just Google what he looked like in 2009 and you’ll see what I’m talking about.”

Even though she jokingly dissed Gucci, it seems this recent heat has caused a few layers to be peeled back in her working relationship with Charlamagne Tha God. A comment following the interview was the tipping point, which led to Yee unfollowing Tha God on his Social Media account. However, it was not just the comment that pushed Yee, but the fact that her host “liked” the comment. We all know disputes are more virtual these days than physical; therefore, unfollowing your coworker is a huge deal. Could it be that Charlamagne’s liking of the comment was just showing love to the social media user for mentioning him? Everything is subjective with the use of the like button.

Could this whole Laflare fiasco bring an end to one of the best morning programs? We all wait in the wings to see what happens next.

Points for Yee; thaGodd did not represent her like she mattered. Billy Bush apparently was penalized for the outdoor Trump interview. Harshly.