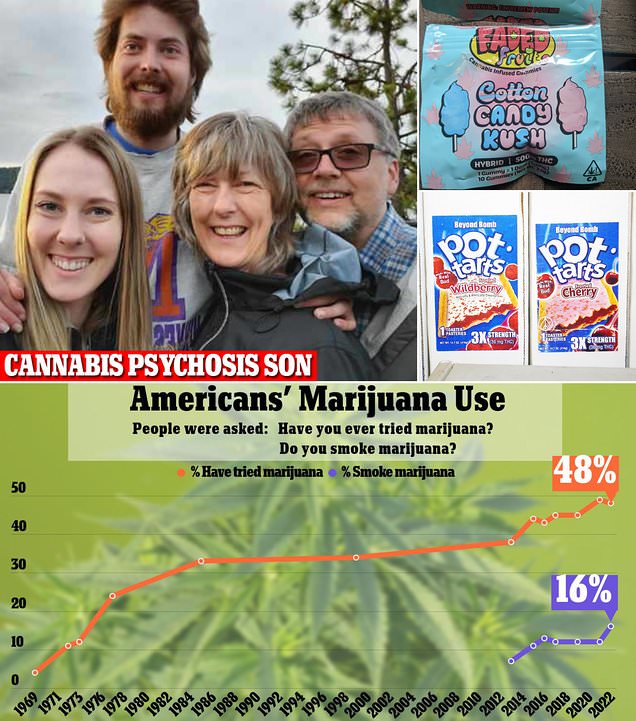 Comment by vaughn mitchell on August 17, 2022 at 10:28pm
Wait until white teens start getting crazy hooked. They need to set an age rule, and prosecute anyone who sell it to teenagers. No one under 21 can buy or smoke pot.