Amber Rose Walked in on Wiz Kahlifa ...Cheating with These Young Twins...

So heartbreaking! Amber’s friend claims in a new interview that the model walked in on Wiz allegedly cheating with LA party twins Jas and Ness Rose in one of his homes. Listen to the shocking clip right here!

It looks like Wiz Khalifa and Amber Rose‘s marital issues might be even worse than we thought. Wiz allegedly cheated on Amber with not one but two women — at the same time! And as for the reports that their relationship was already over at the time, well, Amber’s close friend, radio DJ and host Peter Rosenberg, claims otherwise. Here’s what he says really happened between Wiz and Amber — and between Wiz, Jas and Ness. 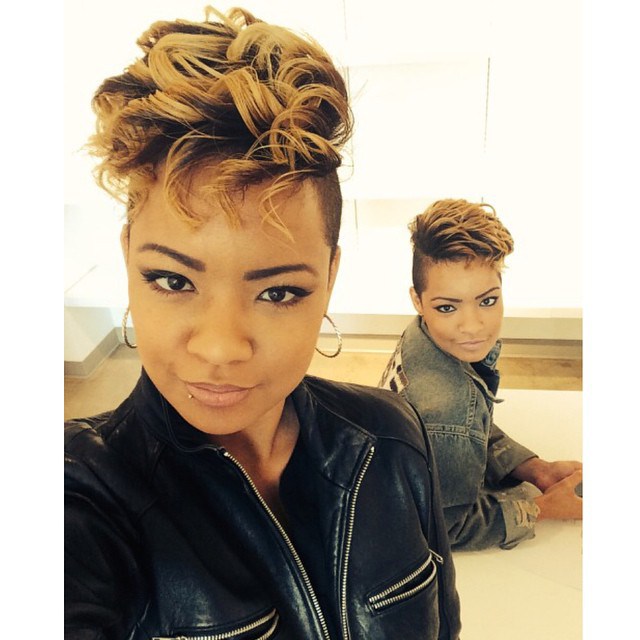 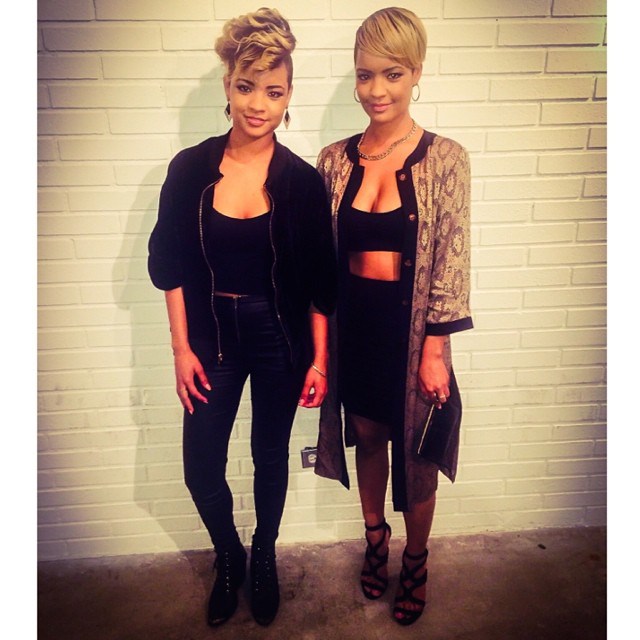 Listen to the video proof Here....

Peter says Amber gave him the full scoop on Wiz’s wayward ways, revealing on his Hot 97 radio show, “She caught him cheating … Amber walked in on him with two women, at the same time — twin sisters.”

Wiz’ alleged rendezvous occurred in one of his homes, Peter adds — a home that Amber has slept in and has keys to.

And even though Wiz and Amber were having issues at the time, they were still very much together, Peter claims.

Amber Rose has filed for divorce from Wiz Khalifa and they are both trading allegations of cheating, including rumors about Nick Cannon. Starring...

The twins Wiz allegedly hooked up with,Jas and Ness Rose, shared a selfie with him on their Instagram account in late June, with the caption: “Selfie hour last night w/ @mistercap. #LAnights #Vibe #JustARegularDay”. The photo has since been taken down. Meanwhile, Amber was posting about her love for Wiz on her own Instagram account as recently as three weeks ago, in early September. Poor Amber!

“I just didn’t want to be married to her anymore,” Wiz, 27, reportedly told his friends before Amber, 30, filed the papers, according to TMZ.Another new report claims that Amber and Wiz’s marriage was basically over for weeks before she filed for divorce.

What's wrong with men?  Why cant a man be satisfied with ONE woman?  Amber has been a faithful wife and wonderful mom, hasnt she?  smh.. Wiz was a lucky man.. he looks like he needs rehab..regardless of how much money he has!  lol  oh well Amber.. Go bad to women.. we will never cheat on you!  lol

The All Natural Cure For Cancer... One Man's Story