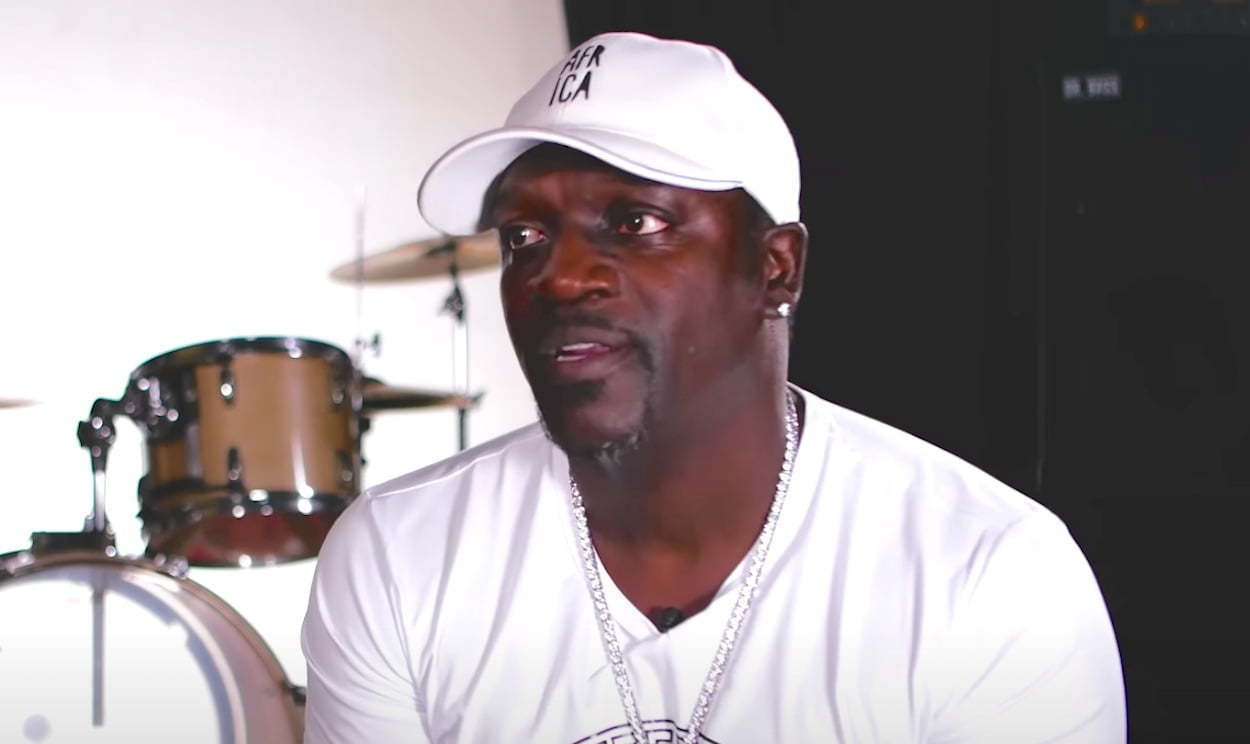 Akon tells this riveting story of how he managed to build a lucrative multi-million dollar car theft ring.

Not many people in the world boast a background or business savvy quite like Akon. Born in Missouri and raised in Africa, the Konvict chief did considerably well in music throughout much of the 2000s before taking a break for more noble pursuits. The Senegalese-American artist, entrepreneur, and philanthropist recently sat down for a mini tell-all with VLADTV, detailing among other things Akoin, his self dubbed cryptocurrency, how he once coordinated an elaborate and lucrative car theft ring and shared lessons on overcoming the legacy of slavery.

In true irony, the ex-felon turned CEO shot to the top of the charts in 2001 with a track called “Locked Up” on his very own record label, Konvict Music. But back in 1997, the broke youngster was looking for a ‘sweet escape’ from a life of menial jobs. His hustler mentality kicked in, and though he always knew music was his calling, he got sidetracked and then led right back to his first love. The road to him earning a criminal record was a checkered path of dodging options that “don’t add up,” and drug dealing, with its hefty sentences, which he says was “definitely not it.”

“I got hip to the car theft stuff coz I was working at a barber shop and n*****s would be just kinda rolling around, everytime you see ‘em, they come in a new different car. One of my homies came, he’s like yo man, you know, you should get into this, there’s some good money in it. And I was like how much you makin’? He said man, s***, I’m makin’ like 40, 50 thousand dollars a week And at that time I was like what?! I said but what do you do, he says nothing, we just jack these cars, toss ‘em to my man, all we gotta do is get the cars and bring it in, that’s it. Pop and deliver, done. Ten thousand a joint, let’s do it.” 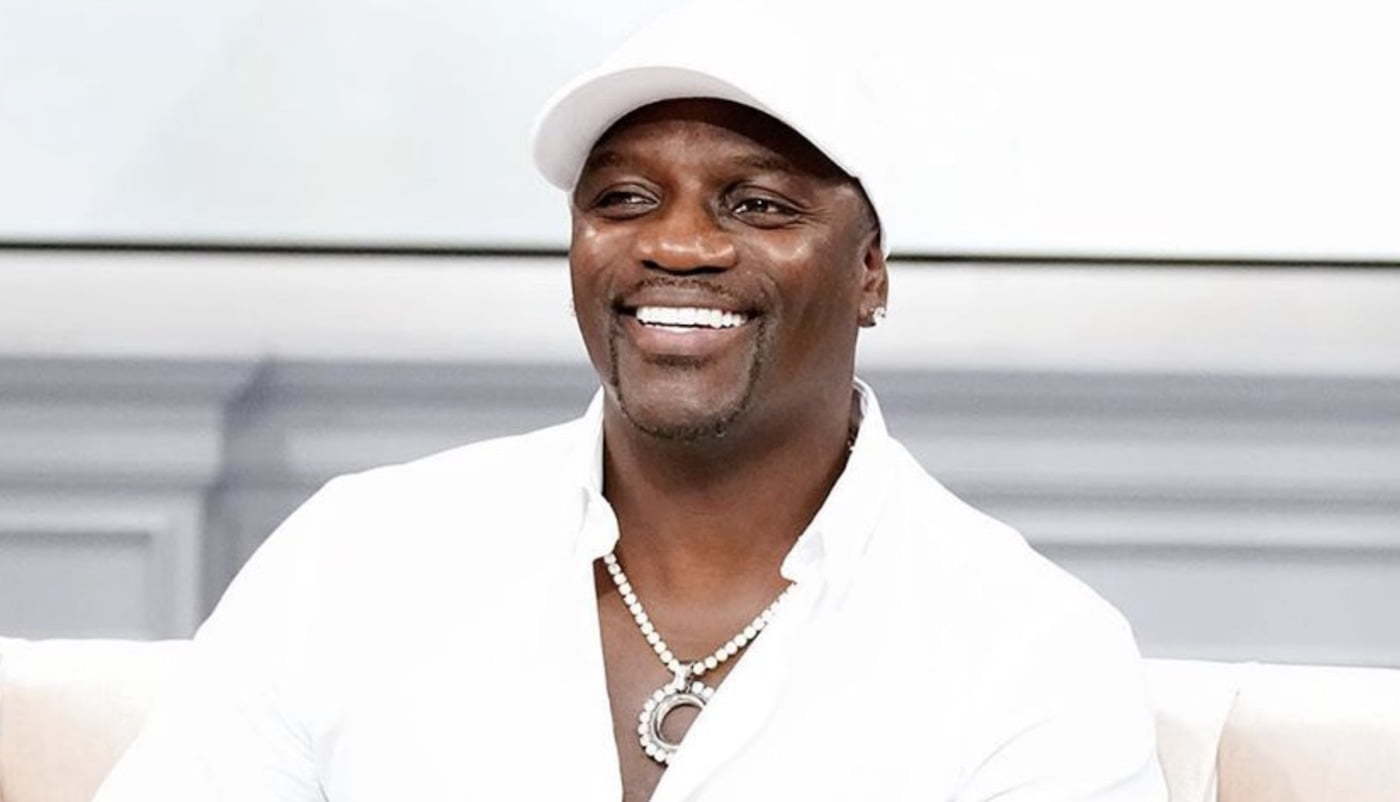 Admitting to his curiosity and intrigue while learning the ropes, he earned the trust of the Jamaican ring leader, who taught him everything from VIN numbers to the ins and outs of various models. By the time he moved to Atlanta, he was no novice, able to “put it all together” to continue his line of work. Actively involved in armed robberies, Akon was still looking for an easier route, however, saying his “heart wouldn’t take it every time he pulled a gun out on somebody to make them get out the car.”

Scouting for a “cleaner way,” Akon got a bright idea when he saw the valet box at a posh restaurant with hundreds of unsupervised car keys. “That became the thing, whenever he go off to get the car, I just find a key, just peel any one, it didn’t matter coz I just wanted to get rid of ‘em. Then I had so many cars parked up in like parking lots, malls, apartment complexes,” he said. Finding success with his new method, he grew his operations to include two of his friends, who would later play a role in his arrest. The team was so skilled they’d “go to dealerships, test drive a car, and never come back.”

He added valets who scoop him spare keys and DMV staff for car registration in his mastermind efforts, laundering his money through the three studios he built and allowed people to use for free. But all good things, even such advanced operations, come to an end, and Akon was eventually sold out by one of his partners. Due to his calculated moves, however, there was little evidence to put him away for very long, and he did 6 months despite being caught in a ‘registered stolen car with State Farm insurance and a clean VIN number.’ He served a total of three years in prison nonconsecutively on other related charges and received three years’ probation.

Not at all embarrassed or bound by his past, Akon went on to soar to fame cleverly invoking many justice system references. In an interview with the Atlanta Journal-Constitution, Akon claims it was all deliberate, “but only to remind myself of where I’d come from, what I’ve been through, and what I don’t want to go back to. You know what’s funny? When I was in and out of jail and decided to go full-speed at this music business thing, I came up with this plan where the top goal was to work with Michael Jackson and retire in like 2018. Now I’ve already worked with Michael. And it’s looking like retirement might happen earlier,” he said.

Also, on the matter of the past, Akon spoke on the enduring wounds of slavery, saying Black Americans could “overcome” and better allocate their energy and efforts at improvement by simply “letting go.” In a statement that has unsurprisingly drawn much criticism on social media, the “Trouble” hitmaker said, “I think it’s the art of just letting the past go and moving towards the future, and I think, in the U.S., they have this stigma of just not letting go of the past and blaming the past on every mishap or, you know, disappointment.” “I think as long as you hold onto that past, there’s a lot of weight that you carry with you everywhere you go. It’s hard to move forward and move fast when you got a weight on your back. You just gotta let it go,” he said.

now young kids watching this remember you will get a****** time