Airbnb Adopts Rules to Fight Discrimination by Its Hosts 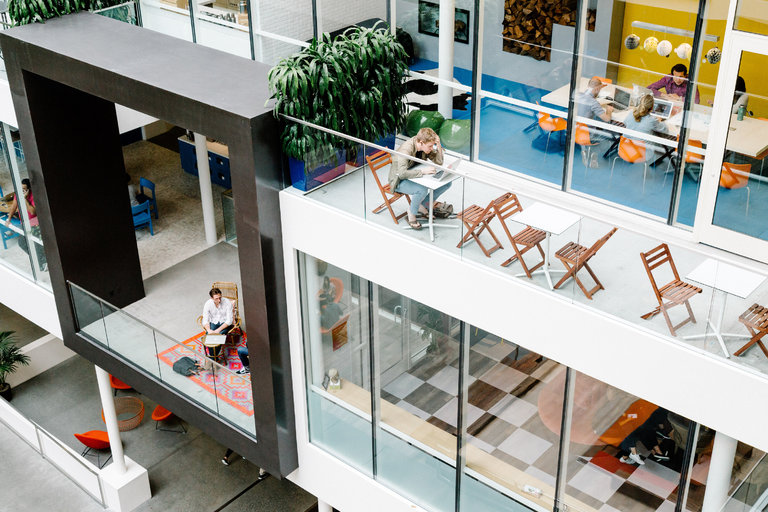 Airbnb, whose San Francisco headquarters are seen here, said that it would institute a new nondiscrimination policy that goes beyond what is outlined in several anti-discrimination laws.


SAN FRANCISCO — For much of this year, Airbnb has been under fire over the ease with which its hosts can reject potential renters based on race, age, gender or other factors.

The barrage of criticism began with a Harvard University study, snowballed with firsthand accounts of discrimination from Airbnb guests and has prompted a lawsuit.

Airbnb, the short-term rental website, has moved quickly to tamp down the controversy. It embarked on a top-to-bottom review of how discrimination might creep into the site. It hired prominent advisers, including former United States Attorney General Eric H. Holder Jr., to help formulate anti-bias policies. And Brian Chesky, Airbnb’s chief executive, has repeatedly said that the company needed to do better in dealing with the issue.

On Thursday, Airbnb took its most forceful actions yet to combat discrimination. It told its rental hosts that they needed to agree to a “community commitment” starting on Nov. 1 and that they must hew to a new nondiscrimination policy. The company also said that it would try to reduce the prominence of user photographs, which indicate race and gender, and that it would accelerate the use of instant bookings, which lets renters book places immediately without host approval.

The moves were outlined in a 32-page report that serves as a blueprint for how Airbnb plans to fight discrimination on the site. Among the other changes is a new full-time anti-discrimination team of engineers, data scientists and researchers, whose job includes discerning patterns of host behavior.

“Bias and discrimination have no place on Airbnb, and we have zero tolerance for them,” Mr. Chesky wrote in a message to Airbnb users and hosts that accompanied the report. “Unfortunately, we have been slow to address these problems, and for this I am sorry.”

Airbnb’s response is designed to quiet the questions over discrimination that have threatened to cloud growth of the company, which is based in San Francisco. Founded in 2008, Airbnb has spread to more than 34,000 cities and 191 countries, where people increasingly use the service as a replacement for hotels. The continued expansion of the privately held start-up, which is valued at $25 billion, depends partly on the idea that Airbnb can be a global company, providing a broad range of people with places to stay when they travel.

That reputation was stained in December, when Harvard University researchers released a working paper that concluded it was harder for guests with African-American-sounding names to rent rooms through the site. Several Airbnb users have since shared stories on social media saying they were denied a rental because of their race. In May, an African-American Airbnb user filed a suit against the company, seeking class-action status, saying he had been denied a place to stay because of his race. 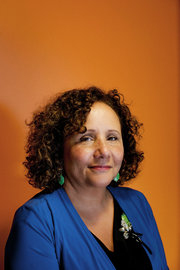 Laura W. Murphy, a former director of the American Civil Liberties Union’s Washington legislative office, was hired by Airbnb to compile its report


“There have been too many unacceptable instances of people being discriminated against on the Airbnb platform because of who they are or what they look like,” wrote Laura W. Murphy, a former director of the American Civil Liberties Union’s Washington legislative office who was hired by Airbnb to compile its report.

Diversity advocates said Airbnb’s actions were a notable first step, but wondered how some of the changes could be enforced and whether the moves went far enough. The biases of hosts can be cloaked — for example, one Airbnb listing in Washington states “we cannot accept guests arriving in D.C. by bus or motor coach,” without mentioning race, class or ethnicity — and may be difficult to eradicate.

“The company isn’t saying that it will consistently ban hosts for discrimination, so it’s unclear whether this policy will be enough to deter bad behavior,” said Jamila Jefferson-Jones, an associate professor of law at the University of Missouri, Kansas City. “I want more information on how the technology works and how the company will act when they identify discriminatory behavior.”

Professor Jefferson-Jones said she was also concerned about potential unintended consequences of Airbnb’s new policies. If mainly minorities feel comfortable in using instant bookings to reserve rentals on Airbnb, for instance, that could end up creating a two-tiered reservations system, she said.

Airbnb was short on details about how some of the changes might work. Though the company said it planned to experiment with reducing the prominence of user photographs to fight discrimination, it does not intend to eliminate the photos. It did not provide specifics on what a user profile with a de-emphasized picture might look like.

“Photos are an invitation to discriminate,” said Kristen Clarke, the president of the Lawyers’ Committee for Civil Rights Under Law, an organization that advised Airbnb on best anti-discrimination practices.

Wade Henderson, president and chief executive of the Leadership Conference on Civil and Human Rights, which also advised Airbnb on the report, said the company did not accept all of its recommendations on promoting diversity. But he called the report “an important first step that shows an openness to considering far-reaching solutions to reducing discrimination on the Airbnb platform.”

To help with enforcement against discrimination, Airbnb said it was developing new tools to route discrimination concerns to a group of trained specialists, who will handle the complaints. The company also plans to begin training to address unconscious biases and is pushing for more diversity within its own work force

In the report, Ms. Murphy acknowledged that there were many difficulties to eliminating discrimination from Airbnb. “There is no one product change, policy or modification that can eliminate bias and discrimination,” she wrote. “Tackling these challenges requires a sustained and multifaceted approach.”

Ms. Murphy did not blame Mr. Chesky or his two co-founders, Joe Gebbia and Nathan Blecharczyk, for how the discrimination problems have mushroomed. When the three men, who are white, started Airbnb as a tiny enterprise eight years ago, they began “with the best of intentions,” she wrote. The founders “were not fully conscious of racial bias.”

An earlier version of this article misspelled the given name of the president of the Lawyers’ Committee for Civil Rights Under the Law. She is Kristen Clarke, not Kristin.