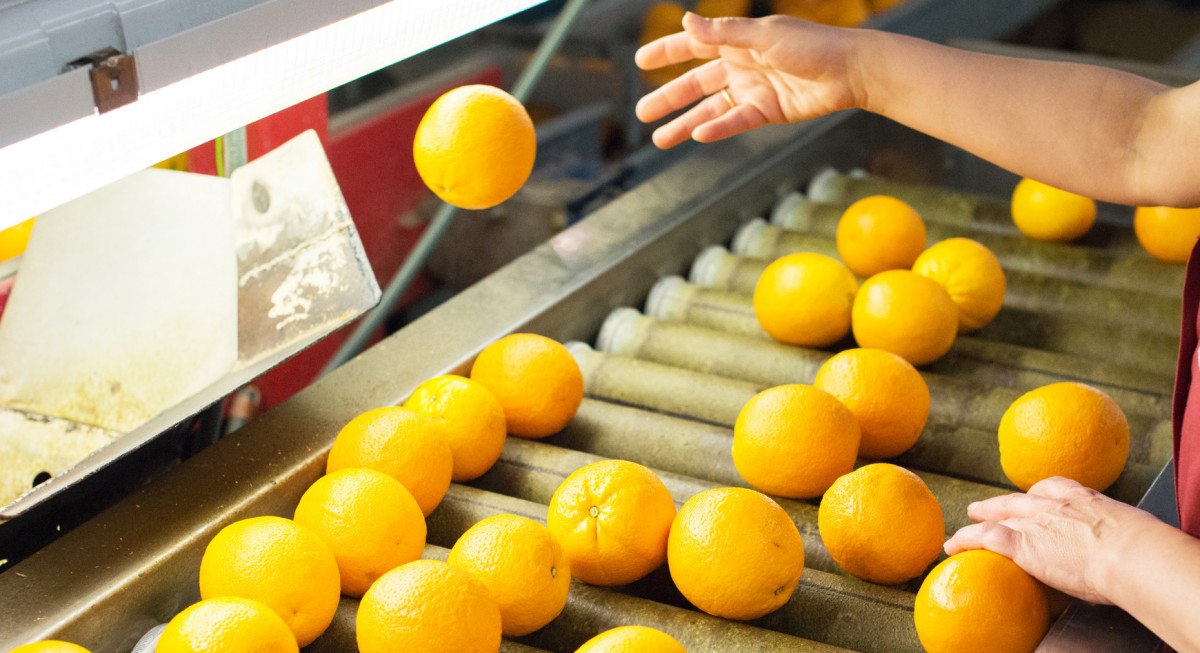 The average supermarket looks like an oasis of choice. Aisles packed with colorful boxes, bottles, and bags promise a seemingly unending array of exciting flavors and innovations.

But all of that packaging and advertising can be misleading—just because you think you're buying from a small mom-and-pop operation doesn't guarantee that's actually the case. In reality, the vast majority of the food at conventional markets comes from just a handful of corporations.

And that's not the only secret the food industry wants to keep. Once you know just a handful of facts about the way our food is produced, you'll never look at a your dinner plate the same way again.

1. Ten major companies control the vast majority of the food industry. The largest company, Kraft Foods, has 103,000 employees, more than 180 manufacturing facilities and made $37 billion dollars in revenue in 2007.

3. Agriculture in the United States used 877 million pounds of pesticides in 2007, according to the EPA.

4. Farms making more than $1 million in gross cash farm income have a disproportionate share of food production. These farms make up only 2 percent of all farms, but turn out 35 percent of all produce.

5. The USDA estimates that more than 40 species of plants have been genetically modified.